Fans want to know when Deadpool 3 will be released, who will star, when a trailer will be released, and how different Ryan Reynolds’ Deadpool will be now that he is part of the MCU. We’ve gathered the latest news, facts, and rumours about Deadpool: Escape From Unicorn Mountain.

In 2019, Ryan Reynolds announced that Marvel Studios is working on a Deadpool 3 picture. After Disney acquired 20th Century Fox, it seemed evident that The Merc With A Mouth would be the only X-Men character not to be reinvented. He confirmed it in December 2019. And the R-rating may be kept.

The first Deadpool flicks topped the X-Men franchise and Hugh Jackman’s Logan in terms of box office gross. Instead of taking a radical new route, the House of Mouse should retain things as they are.

Yes, the full crew is working on it now. We’re now at Marvel, which is like hitting the big leagues. It’s bizarre. So we’re working on it,” Reynolds said on Live With Ryan and Kelly.

However, the previously planned X-force spin-off has been scrapped and Wade Wilson aka Deadpool will be returning very soon. 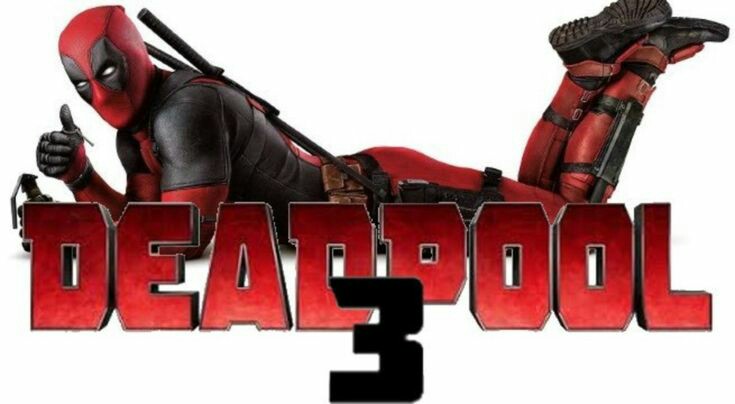 The expected MCU inclusion of Deadpool sparked huge speculation. How to introduce a character who breaks the fourth wall?

While it may seem unlikely, Deadpool will never kill off a big MCU hero like Hulk or Thor in the plot. But it may introduce the X-Men and the Fantastic Four. Deadpool could be used to murder out all of the old Fox Marvel characters.

Deadpool 3 could be the perfect way for Marvel to reboot both the X-Men and Fantastic Four franchises with new casts.

Deadpool 3 will have to balance an R rating with the MCU’s PG-13 standards. Solo Deadpool films are likely to remain R-rated. To fit the PG-13 classification, Deadpool would be toned down in Avengers 5 or Fantastic Four. Estimable to see if Disney authorizes an R-rated superhero film and what that means for the MCU.

Let’s face it: Deadpool isn’t a decent person. Marvel’s legendary Merc with a Mouth has always been contentious, despite being a longtime fan favorite, even before movie actor Ryan Reynolds brought Deadpool to life in cinema.

When you’re as annoying and obnoxious as Deadpool, you’re bound to create enemies. Wade Wilson has made some pretty nasty enemies over the years, but which one would we like to see in Deadpool 3?

While Bullseye is usually a Daredevil villain, he has met Deadpool several times. For those unfamiliar with these characters, a confrontation between them is the definition of an unstoppable force meeting an immovable wall.

Now that Matt Murdock (aka Daredevil) has entered the MCU in Spider-Man: No Way Home, it’s time to bring Bullseye in as well. Bring back Colin Farrell in the future picture to make amends for the catastrophic 2003 Daredevil film.

Despite being a member of the Marvel Cinematic Universe since Black Widow, the version of Taskmaster we received in that film is not near as fantastic as the genuine Taskmaster in the comics. His photographic reflexes and ability to impersonate any combatant he confronts have made him one of the most legendary Marvel villains ever.

The two characters have a tumultuous comic history. Although Taskmaster can precisely mimic any hero’s moves, Deadpool is immune to Taskmaster’s powers. This villain would be excellent for the third film.

Reynolds was recently questioned if a third Deadpool movie would be filmed by the end of 2022.

After some consideration, the actor changed his mind. “What month is it? August? Next year? Probably really good. “I’d guess 70%.”

It’d be nice to have a break from all the other superheroes and comic book movies out there. Marvel’s first R-rated film might be a breath of new air in the cosmos. We need a Deadpool 3. We need an update on Deadpool 3

There are many theories and ideas about how Deadpool could appear in Doctor Strange 2.

In the credits of Deadpool 2, Deadpool travels to pivotal periods in his and Ryan Reynolds’ careers. Could he be crossing not only timelines but perhaps universes? Could the character meet Benedict Cumberbatch’s Doctor Strange?

When you think about it, it’s not that far. Maybe he’ll appear in the credits. Anything is possible with Deadpool, as previous films have shown. Also, Multiverse of Madness’ darker tone indicates a figure like Deadpool. It may be amusing.

Of course, this isn’t the only one. Others say Dwayne Johnson may appear in the future sequel. And a few fans are hoping Deadpool director Tim Miller helms the third movie too. Ryan Reynolds reportedly wants Julian Dennison, Stefan Kapii (Colossus) and Zazie Beetz (Domino) in Deadpool 3.

We won’t see any footage of the new film for a long time because it’s still in pre-production and development. If they go into production this year, we might only see the first clips in 2023.