Season 8 of the SMITE Pro League has come to an end, and we know you’re eager to see what we have in store for Season 9. For those of you who have already read our Season 9 esports strategy blog, you’ll know what to expect from SPL this year. But if you haven’t, stay reading to learn about the SMITE Pro League’s next season and the huge updates coming in 2022!

As a broad guide, the SPL schedule for the current campaign looks like this: 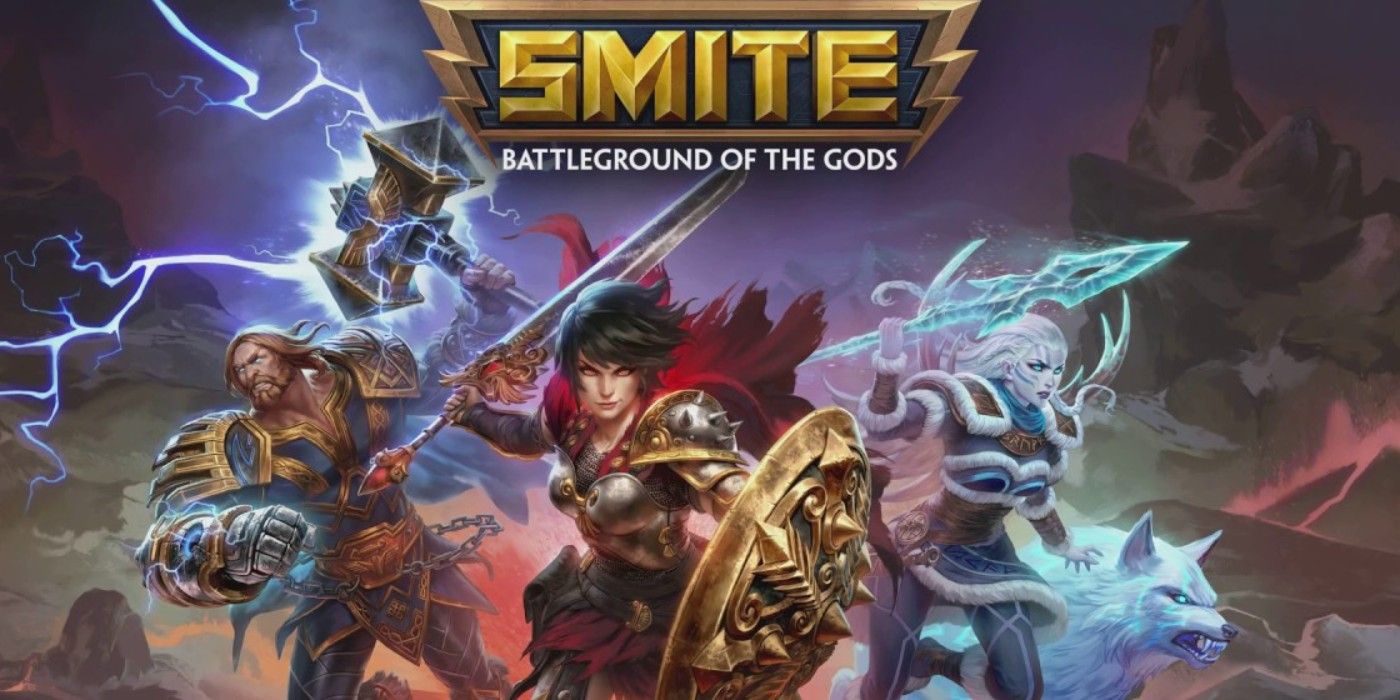 TOURNAMENT FOR SPL ROSTERS AND PROMOTION

Play-ins are also coming to the SPL, and we couldn’t be happier about it! All aspiring SPL teams will be asked to submit a roster application like we did in Season 8 Our internal roster council will select 5-6 teams to compete in SPL after all applications have been received. Visit our roster application process blog from last year to learn more about our roster council and the criteria they use to approve teams. Season 9 will be judged on the same parameters as Season 8!

There are only a few spaces left in our promotion event in February, and the top 10 ambitious teams in the application pool will have to do their best to get them.

In the following weeks, we’ll have more information about the tournament’s format and broadcast schedule.

PAY STRUCTURE FOR PLAYERS AND COACHES

Even while we’re happy with the current compensation structure for new SPL players, we’re making some changes to the pay structure for coaches as well. To ensure that teams gain genuine value from their coaches (and are compensated appropriately for doing so), one of our major focuses for this season was laid out in our Season 9 strategy blog.

Because of this, in 2022, we want to make the following alterations to the role of coaches in the SPL ecosystem:

Coaches will be an option, not a necessity, in the future.
Coaches’ salaries will rise from $26,666 to $31,200.
There will be a minimum 7.5% share of prize money allocated to coaches in all competitions.
Coaches will assume more managerial responsibilities and be given more specific tasks, such as:
Acting as a conduit between players and the league’s operations staff
assuming a greater responsibility for team logistics (payments, etc.)
Initiating and coordinating marketing campaigns with members of our own personnel.
Individual teams will be able to have more control over how coaches are placed on their rosters as a result of these changes, and the coaches themselves will be able to build more long-term career skills. 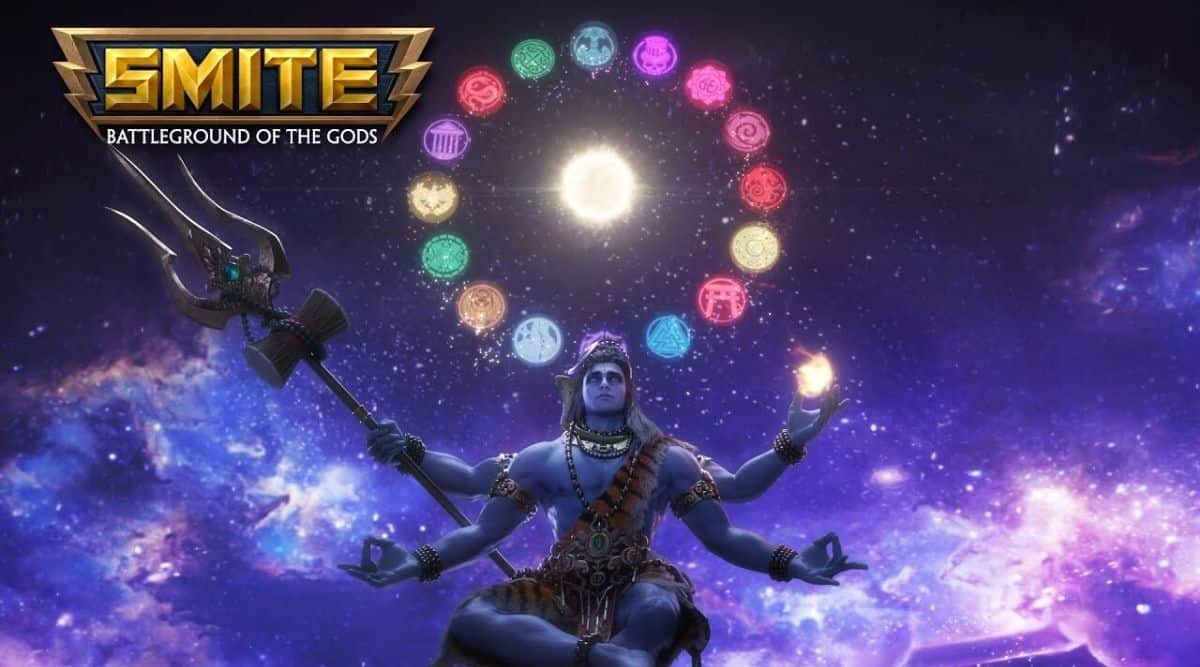 FORMAT OF THE SMITE PRO LEAGUE 2022

Season 9 of the SPL will be held at Hi-Rez Productions facility in Alpharetta, Georgia, where the tournament will be streamed live. Our improved COVID policies, our capacity to respond rapidly to changing viral circumstances, and our current status with player visas give us confidence in our ability to handle Season 8’s lockdown issues. In order to participate in all of Season 9, players must either move to Atlanta or fly to the studio.

Season 9 will begin with a single-elimination kickoff event following the promotion tournament in February. After that, we’ll go into the regular season, which will include a number of LAN events to round out the various phases.

Phase 1 of the SPL will function as a more condensed introduction to the league, giving all new teams an opportunity to demonstrate their strengths and weaknesses to the public. There will be three separate stages of the pro league, with each stage having a somewhat different format.

The single round-robin style is used in Phase 1.
Smogon’s Master’s tournament will be decided by best-of-three (Bo3) matches from start to finish. 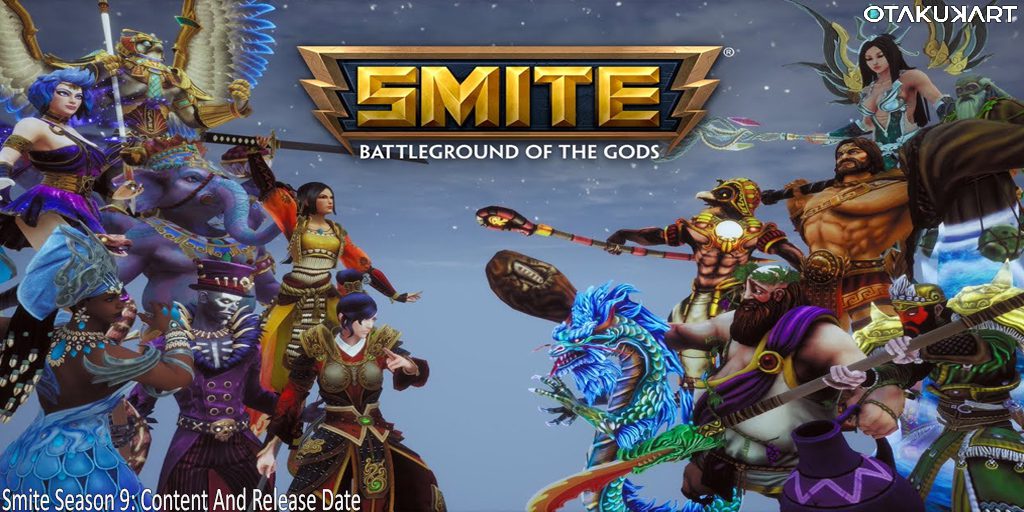 Double round-robin format for Phase 2
Up to and including No End of Phase Seeding LAN, as seeding is determined by phase performance

Final round-robin format for Phase 3
There will be no seeding LAN at the end of the first phase, as seeding for the SWC qualifiers will be based on performance in the first phase.

At 1:00 PM Eastern Time (ET) on Fridays
1:00 p.m. ET on Saturdays
At 1:00 PM ET on Sundays
Any of our official channels, including those listed below, will allow you to follow every single SPL game.

Moving away from the three-day, SPL playoff events that we used in Season 7 and Season 8 is what we want to do in Season 9. Instead, we’re bringing back the SMITE Masters, which will see all of our SPL and SCC teams compete against each other at the end of each phase. Both participants and spectators should find these events more interesting and important as a result.

As we move farther into Season 9, expect additional updates and event-specific blogs as we finalize the final details.

Previous article“The Righteous Gemstones” Season 2 – Everything We Know So Far
Next articleA look at the upcoming third season of Too Hot To Handle, as well as the cast and more.