On TikTok, what is the “Anger Test”? The steps to get in on the trend were shown.

It’s called the “Anger Test” on TikTok, and users take an online test to see if they have anger problems or not. A doctor named Dr. Judith M. Siegel has done a lot of research on this test, and it says it can do the following:

“Map your feelings of anger on a number of scientific dimensions.”

The person who takes the test and shares the results with their followers is part of the trend. It already has more than 6 million views

The Multidimensional Anger Test is used in places like hospitals

If you go to www.idrlabs.com/anger/test.php, you can take a test called the Multidimensional Anger Test, or MAT, to see how angry you are. In this, the person has to say “Disagree” or “Agree” to 38 questions about different things.

Results from the test are shown in a table that shows how angry a person is compared to the average person. 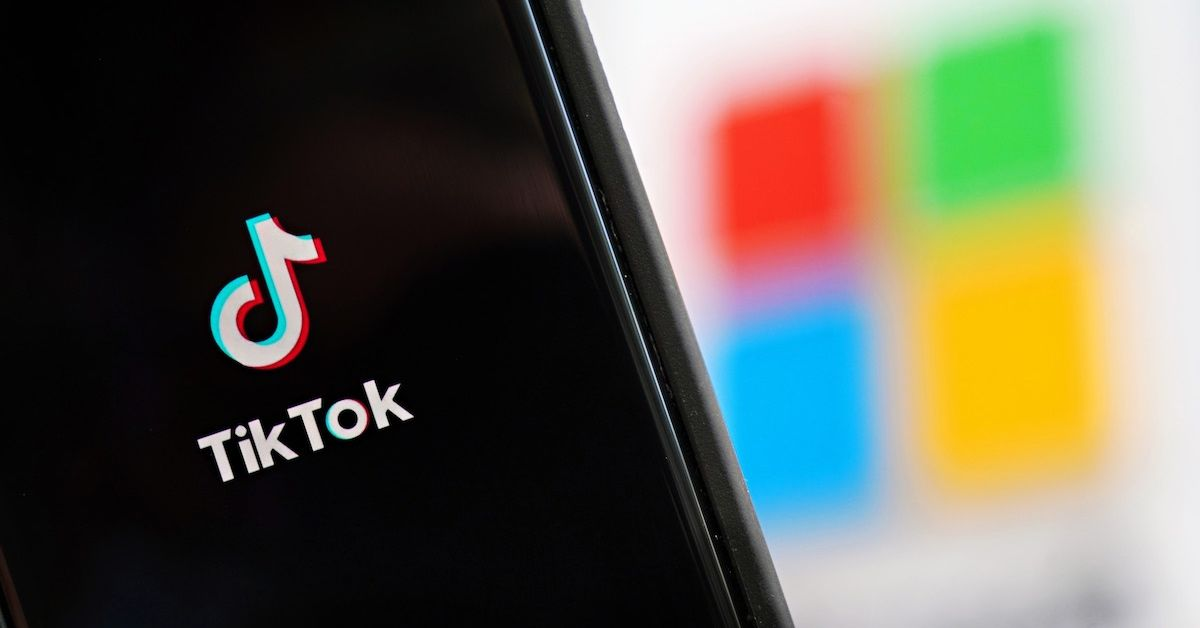 For research and in clinical settings, the test is used a lot. It helps a person not only understand their level of anger but also how they react to a stressful situation.
However, the website says that even though the test has a certain level of accuracy, it should not be used for medical advice. The site says:

“The results of our online multi-dimensional anger test are given “as is,” and they should not be taken as professional or certified advice of any kind.

Many people who use the Internet are surprised by the results that they get from them.
A lot of people have taken the test and shared their surprise at the results. Twitter users have had a lot to say about this.

For many people, it was a refreshing change to see research-based tests becoming more popular on the app. There are some who say that the trend is starting a conversation about mental health and anger issues, which is good.

In the past, an app trend called “Strawberry Question” spread all over the world. The new trend was for people to ask their partners’ questions and figure out if they were loyal or not.

If you and/or your minor child used the TikTok and/or Musical.ly application, You May Be Entitled to a Payment from a Class Action Settlement.

When it comes to taking the TikTok “Multidimensional Anger Test,” how do you do it?

Previous articleIf you and/or your minor child used the TikTok and/or Musical.ly application, You May Be Entitled to a Payment from a Class Action Settlement.
Next articleEx-UFC fighter Cain Velasquez’s Net Worth: How Much Money Does He Have?