The First Season of Our Kind of People Ended on a High Note, but Is There Any Prospect of a Second Season?

Prior to its September release (and the fact that a slap was removed from the first episode didn’t hurt the buzz), Our Kind of People earned a lot of interest and even brought in stars like Yaya DaCosta and Morris Chestnut for pivotal roles. Despite this, the show didn’t do well in the ratings, and a second season wasn’t guaranteed. Now that the first season has come to a conclusion, it’s time to find out if Our Kind of People will return for a second season.

Prior to the end of Season 1, showrunner and executive producer, Karin Gist discussed the potential of a second season. She said to TV Insider, “

It ties up all the loose ends we’ve been hanging on to for the past twelve episodes, but the second half of this episode sets up a second season that is going to be even more explosive than what we’ve seen so far. If you thought Season 1 had a lot of drama, wait until you see what Season 2 has in store.”

Yes, the second season is expected to be “explosive,” “breathless,” and/or “exciting.” I’m in! Our Kind of People’s characters will be ready for further turmoil if the show returns. This is a tremendous feat. Although the show has not been renewed for a second season as of the Season 1 finale air date, there are a number of factors to consider when speculating about the future of the show.

Fox had scheduled only twelve episodes of Our Kind of People when they announced their midseason schedule back in November. According to a report by Deadline in the autumn, the first season of Our Kind of People was intended to be a limited series, and Fox will make a decision on Season 2 in the spring. This bodes well for the show’s future.

The Storyline of Our Kind of People 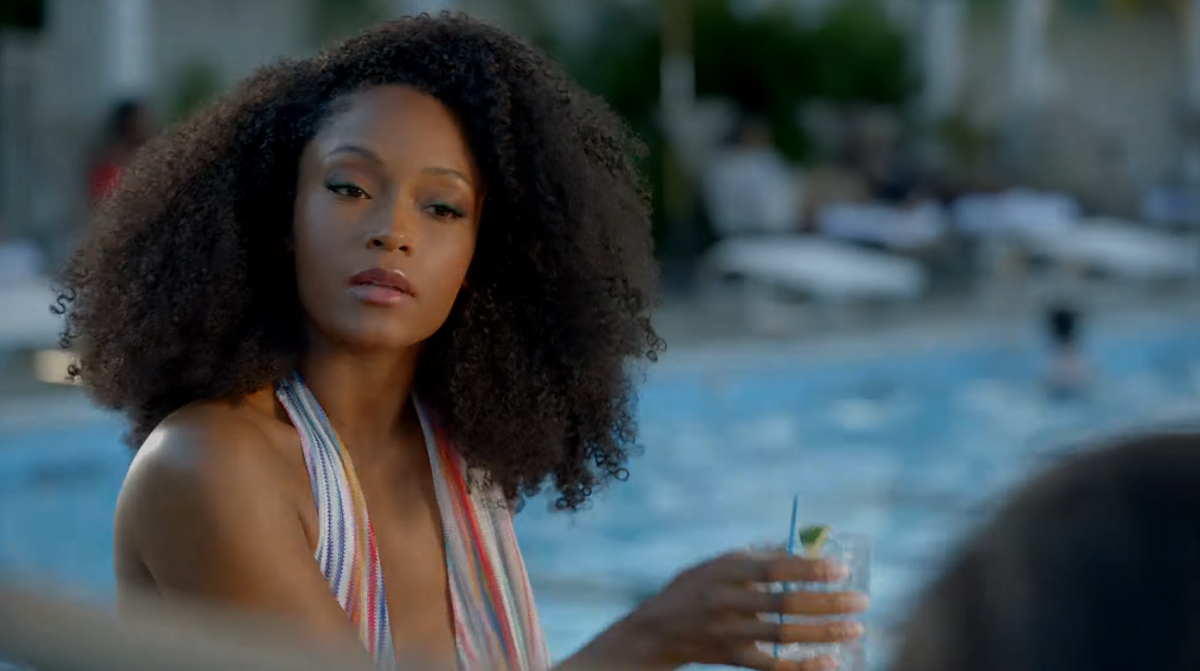 Single mother Angela Vaughn is the protagonist of the series located in Oak Bluffs, a fictional town in Massachusetts. She is attempting to restore her family’s surname. Despite this, she eventually discovers a shocking truth about her mother’s past that will radically upend her entire existence!

The team has also added executive producer Lee Daniels. It’s clear that he knows how to build a primetime smash that can last for multiple seasons after his success on Fox with Empire.

Despite the fact that the season concluded on an episode that was not originally supposed to be the finale, Our Kind of People addresses complex family dynamics in some very dramatic ways that are reminiscent of what Empire produced over six seasons (and a possible Cookie-centric spinoff).

For all its flaws and flaws, the program continues to draw mediocre ratings as it draws closer to its end-of-season finale. At this time, Our Kind of People has an 18-to-to-49-year-old target audience of 1.35 million viewers, according to STVPlus.

Even while these numbers aren’t the lowest in primetime, they aren’t high enough to ensure that Fox would renew the show for a second season in the fall of 2014.

The lack of an order for episodes beyond the first twelve is not an indication that Fox has lost interest in the series, so fans can rest easy for the time being knowing that creator Karin Gist has big plans for Season 2. Aired Tue 1/25/2022

Officially the series is not canceled but chances are less for the new season of this drama.

Those Who Fit Our Profile Actors for Season 2

So far, no cast members have been confirmed because the season has not been canceled or renewed. In this case, the cast members will return for the upcoming season if it is renewed. –

These Are a Few of the Show’s Cast Members:

Our Kind Of People Season 2: Watch

The second season of this drama is not available this time. Meanwhile, you can enjoy its first season again on these given platforms-

Our Kind Of People Season 2: Trailer

There is no trailer for Our Kind Of People Season 2 yet. So watch its first season trailer which is given below-

Previous articleArchive 81 Season 2 on Netflix Probable Release Date |Cast| Narrative and All You Need to Know
Next articleLetterkenny’s Ensemble Is Known for Their Fondness for Sexism, and Season 11 Has Been Teased.