This is a fantastic but highly intense series, so it was nice of HBO to alleviate at least part of our worry by informing fans that it would be returning for a third season as soon as possible.

The announcement was made on February 4 via a short video posted to Instagram, just as season two had reached the halfway point.

“Sam, Zendaya, and the whole cast and crew of Euphoria have taken season two to extraordinary heights, pushing narrative convention and form while keeping the show’s heart,” said Francesca Orsi, Vice President of HBO programming, in a formal statement.

“We couldn’t be more honoured to collaborate with this remarkable and tremendously talented group, nor could we be more excited to embark on this journey with them into season three.”

So, what awaits those who are eager to return to America’s best/worst high school on the other side of the country? What is the likelihood that this will be the final season of Euphoria? Hopefully not, since we need more memes of Sydney Sweeney providing us with a slew of Emmy-worthy performances.

Season 3 of Euphoria is expected to premiere on Sky and HBO at some point in the future.
Sydney Sweeney stars in the second season of Euphoria on HBO.
Season two of Euphoria was significantly delayed as a result of COVID-19-related production challenges, however, two special episodes made the long wait a little more pleasant.

Assuming these issues do not have an impact on the show moving forward, season three might premiere as early as 2023, which would be a significant improvement over the previous two seasons. This will undoubtedly be helped by the fact that the renewal was completed on time.

The Cast of Euphoria Season 3 Revealed: Who Will Be Returning?

Zendaya’s role in season three was, of course, a foregone conclusion (despite those pesky death rumours). “She’s going to be in season three,” Casey Bloys, Chief Content Officer at HBO, recently confirmed to TVLine, saying, “it’s difficult to fathom doing [the show] without her.”

Angus Cloud, a major cast member who may not return, is one to keep an eye out for. The police apprehended Fez at the conclusion of season two after Ashtray inadvertently shot him during a potentially deadly police confrontation.

Given that the evidence against Fez is so overwhelming, we don’t expect him to be released from prison anytime soon, though it’s possible that he’ll make an appearance if other characters pay him a visit (or perhaps the show’s hallucinatory montages will bring him back for a brief appearance as well).

Ashtray, Fez’s younger brother, is one of the characters who are even less likely to make a comeback. It was revealed that Javon Walton’s character died offscreen during the aforementioned firefight and that this was most likely because he was a child rather than due to any larger mystery surrounding his death, as previously stated.

There has also been speculation about Zendaya’s boyfriend Tom Holland making an appearance at some time in the film. According to Buzzfeed News, the Man Known As Spidey even visited the set while season two was being recorded, and Zendaya has since confirmed to Entertainment Tonight that a cameo appearance is being explored.

What will happen in the third season of Euphoria?
Hunter Schafer in the role of Jules in Euphoria, season 2.
In order to bridge the gap between seasons one and two of HBO Euphoria, two special episodes were broadcasted. In spite of the fact that they were born out of COVID-related concerns, the feedback for these was really positive, which suggests that further episodes focused on various characters could potentially be made in the lead-up to season three.

Expect season three to continue unraveling the strands that were torn apart by the season two finale’s cataclysmic conclusion in the meantime. In addition to dealing with the consequences of putting his father to prison, Cassie and Maddy may have an opportunity to rekindle their friendship (maybe), and there’s Jules to consider. While it’s clear that she wants to make amends with Rue, the tone of the last voiceover suggests that the fan-favourite couple will never be able to get back together.

Meanwhile, there’s a major question that Euphoria hasn’t addressed explicitly yet, which might become a major plot point in season three (assuming that season two skips over it). Naturally, we’re talking about Nate’s hidden third brother, who has featured not once, but twice, in a family portrait over the course of both seasons. 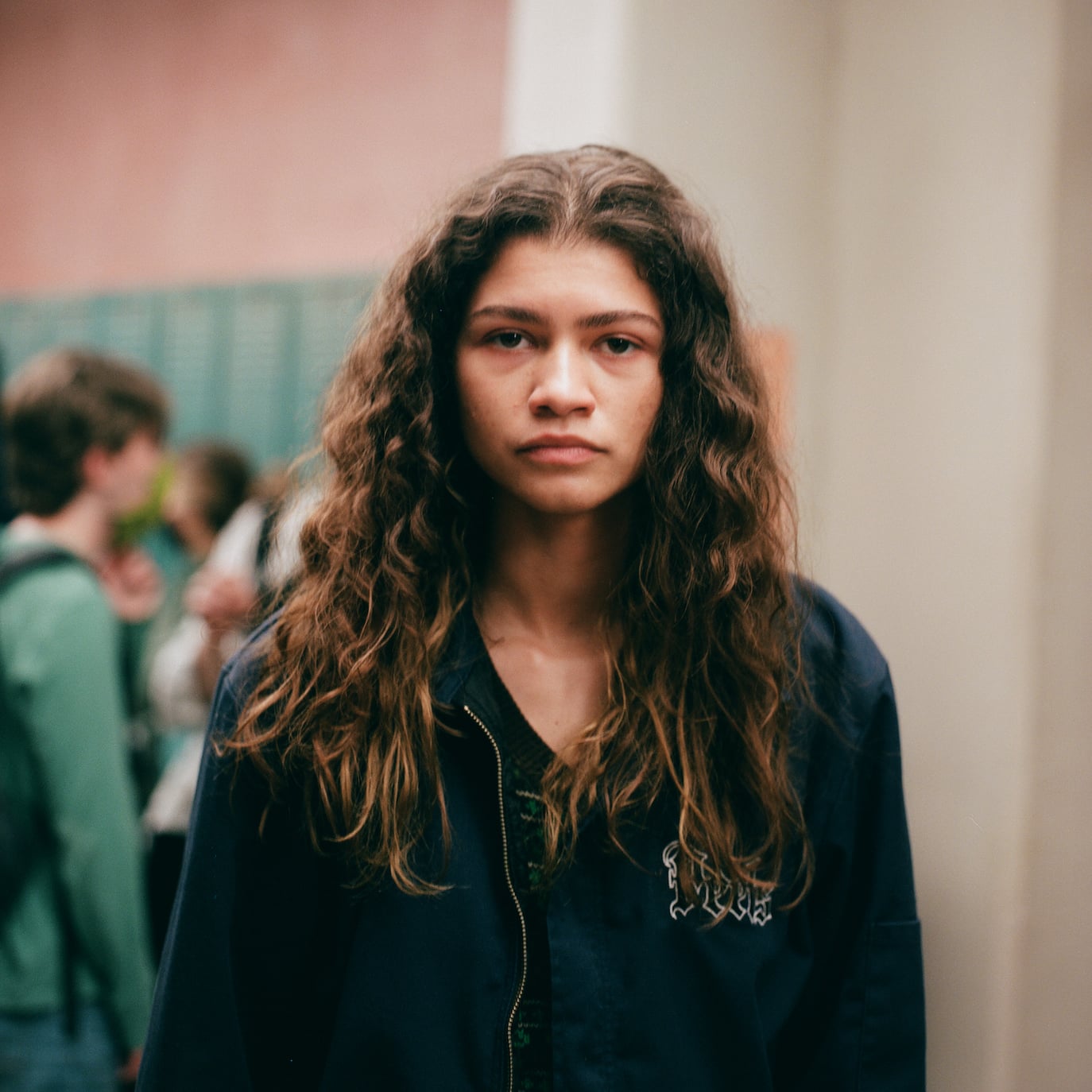 The Criticism of Euphoria Season 2 Has Gotten It Completely Wrong

Since the first episode, fans have speculated about the whereabouts of the youngest Jacobs’ brother, and while some theories are more ridiculous than others – that ain’t Ashtray – the mystery surrounding his disappearance could be exactly the kind of messed-up thing that this show thrives on: a family secret.

And then there’s Young Cal’s secret love for Derek, another character who, if he decides to return in season three, may bring major repercussions. That doesn’t appear to be very realistic now that Cal has been detained as a result of the events of season two’s season finale. The character of Cal himself might not even return, but we suppose he would appear in some sort of prison or courtroom scenes that explore his breakdown in further depth.

Season 3 Trailer for Euphoria: When Will It Be Available to Watch? V

euphoria SKY, starring Eric Dane as Cal Jacobs
There won’t be any new footage released until closer to the season three premiere date, which means we won’t see any more of Rue and his friends until late 2022 or early 2023 at the earliest.

Euphoria airs on HBO on Sunday nights and on NOW and Sky Atlantic on Monday nights in the United Kingdom.

This content was generated and maintained by a third party and imported onto this website in order to assist users in providing their email addresses for further consideration. You may be able to discover additional information on this and other related items at the website piano.io.
Content that has been promoted

Sponsored Links are links that have been paid for by a company. Submitted by Taboola
Place a 500-pound bet on your favorite teams and players on your first wager and receive a 500-pound free bet.
Sign up for a free account on Asia’s largest sports betting exchange today and start betting.
and
| \sSponsored
With the Max Life Term Plan, you can protect your family at a reasonable price.
Sponsored by Max Life | New Max Life Term Plan
You might be surprised by the cost (and size) of these hearing aids.
Hear.com \s| \sSponsored
Online music lessons for students of all ages.
WhiteHat Jr’s online music classes will teach you how to play the guitar. The instrument is not required for participation in the FREE trial class. Make a reservation right away!
WhiteHat Jr. is a sponsored product.