Max Emilian Verstappen was born in Hasselt, Belgium, on September 30, 1997. Max was destined to become a Formula One driver after growing up with a younger sister in a family with a long history in motorsports. His father, Jos, was a karting driver, while his mother was a karting competitor. Max’s family has also participated in the NASCAR Whelen Euro Series. Despite his Belgian birth, Verstappen considers himself to be a Dutchman and races professionally under the Dutch flag. It’s also worth mentioning that Max raced in Formula One for over a year before getting his driver’s license.

Verstappen started racing when he was four years old, competing in karting and winning several championships by 2007. He began international karting in 2010 and finished second to Alexander Albon in the KF3 World Cup. Albon would subsequently join him at Red Bull Racing as a teammate. Max had won a lot of foreign titles by the end of 2012, and he was ready to step into Formula One.

In 2013, Verstappen raced for the first time in a real car at the Pembrey Circuit, driving a Formula Renault car. Over the next few years, he went on to test various Formula Renault cars, establishing outstanding lap times and defeating more experienced drivers. He raced for the first time in 2014 at the Florida Winter Series. Before moving up to Formula Three, he rapidly won a lot of races. He competed in the Formula Three FIA European Championship for one season, finishing third and winning ten races. Verstappen was clearly prepared for Formula One at this moment. 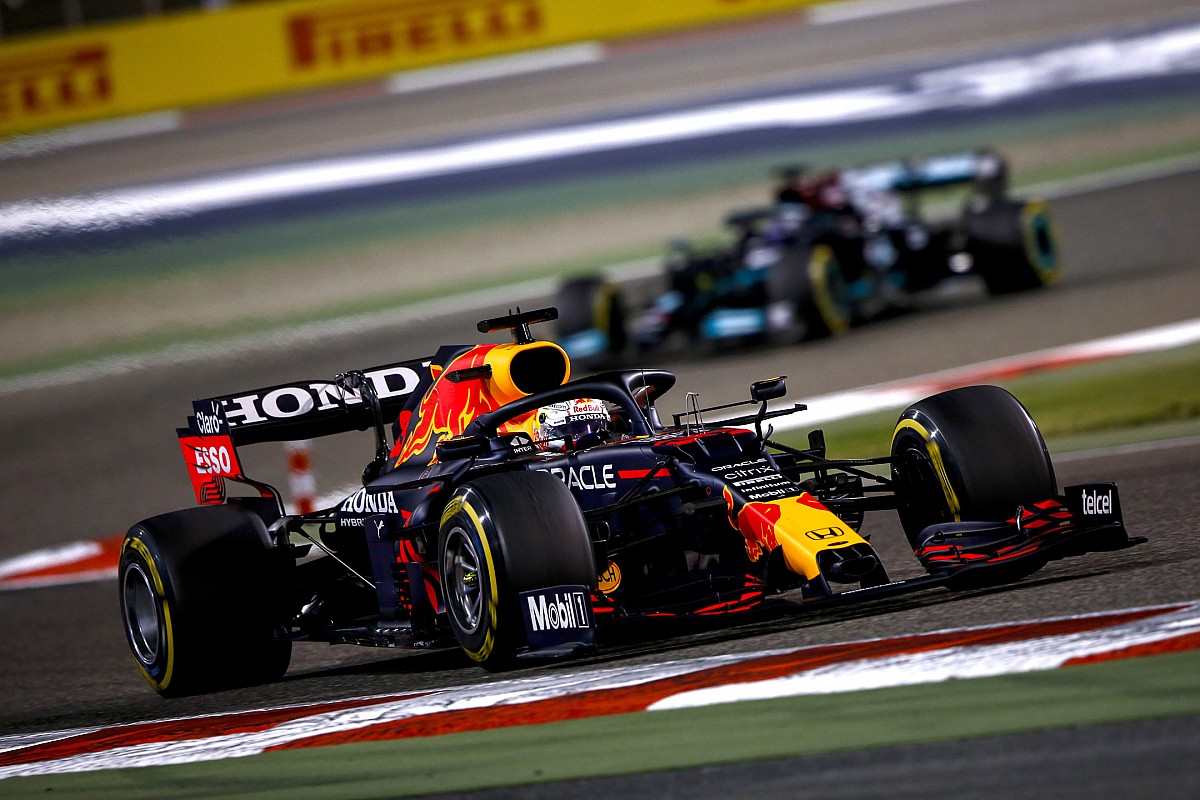 Despite interest from Mercedes, Max joined the Red Bull Junior Team in 2014. Later that year, at the Japanese Grand Prix, he became the youngest driver to ever compete in a Grand Prix Weekend, but he was only participating in free practice. Later that year, at the age of 17, he became the youngest driver to start a World Championship at the Australian Grand Prix. The previous record was held by a competitor who was over two years older than Max at the time of the race. His first race, however, did not go as planned, as he had to quit due to engine problems.

After that, he had a few solid finishes until colliding with Romain Grosjean at high speed, clipping the Lotus driver’s back and going straight into the barriers. This was highly contentious, and he received a penalty as well as the moniker “dangerous” from other motorists. Verstappen had a good conclusion to the season, winning prizes like “Rookie of the Year,” “Personality of the Year,” and “Action of the Year.”

Max Verstappen has a net worth of $1 million dollars.

Verstappen spent only a few months with Toro Rosso before joining Red Bull for the Spanish Grand Prix, replacing Daniil Kyvyat. He demonstrated his value by winning the race and becoming the youngest driver to do so in Formula One history. During this time, Max was chastised for his aggressive driving style, and F1 director Charlie Whiting warned him. During the Brazilian Grand Prix that year, he did the unthinkable by going from 16th to first place in just 15 laps.

Max’s 2017 season was hampered by a string of retirements. Collisions were the reason of many of these retirements, while mechanical issues were the cause of others. Verstappen, on the other hand, was showing significant development by the end of the season. He was involved in a slew of incidents in 2018, including both errors and collisions. However, his season ended on a high note, with him finishing fourth. 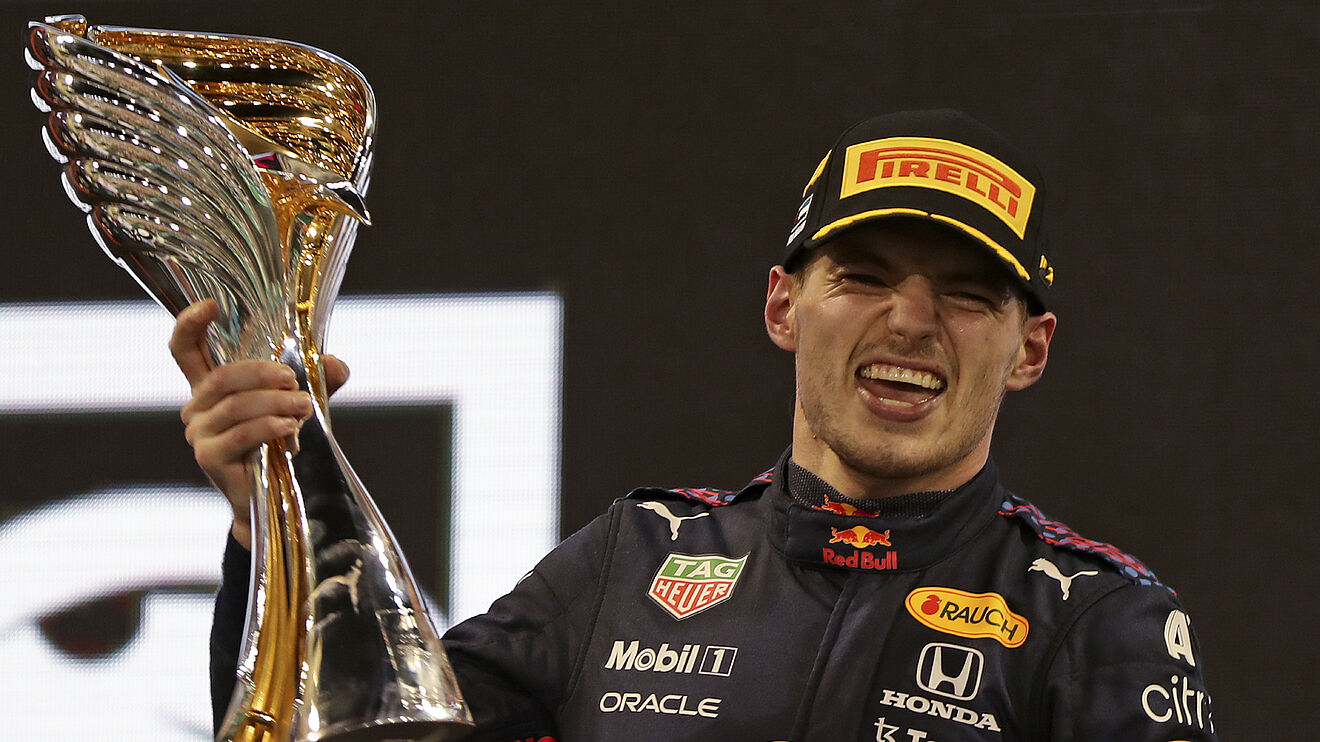 In 2019, he improved on that with a third-place finish, accumulating three victories and nine podium finishes. Verstappen finished third again in 2020 after signing a contract extension with Red Bull. Max Verstappen and Lewis Hamilton battled for the championship in 2021, with Verstappen eventually winning by overtaking Hamilton in the penultimate lap of the Abu Dhabi Grand Prix.

Earnings in Formula One

Max is one of the world’s highest-paid Formula One drivers. He is said to have made $60 million in 2020 alone.

Max Verstappen apparently spent a large portion of his income on a magnificent private plane for 12 million pounds (about $16 million). In 2020, he allegedly paid this huge payment to Richard Branson, who previously owned the plane. The aircraft is a Falcon-900EX with Honeywell engines and a range of about 9,000 kilometres. It’s also capable of reaching high speeds of 892 kilometres per hour. It’s also worth noting that the plane’s annual maintenance costs around a million pounds. The jet has its own bar as well. 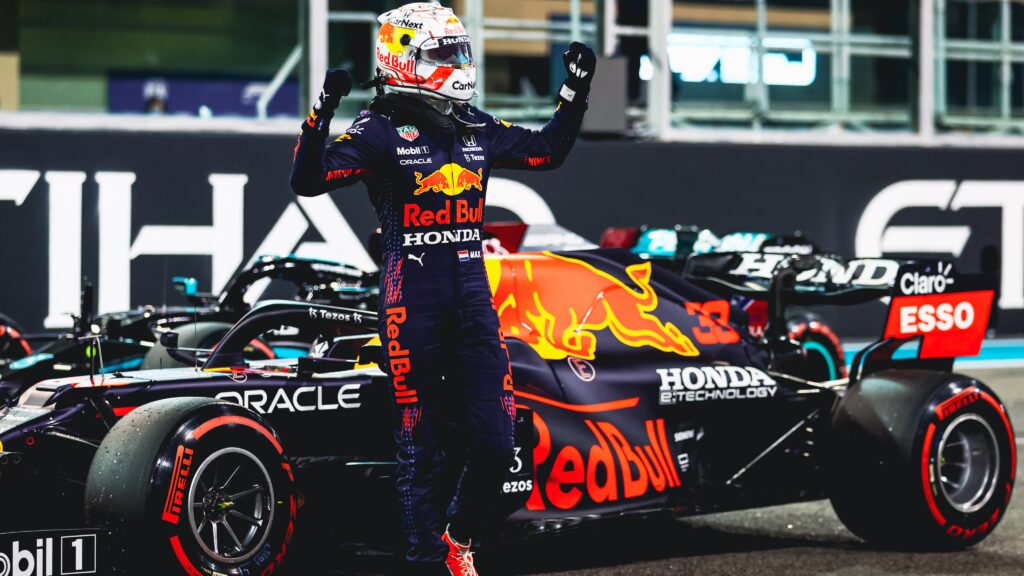 Max is supposed to live in a 13-million-pound penthouse condominium in Monte Carlo, which he rents. Despite speculations to the contrary, Verstappen claims that his residence was not picked for tax reasons.
Cars

Verstappen, as a Formula One driver, is expected to have a sizable private collection of automobiles, and he does not disappoint. He is supposed to have a thing for Aston Martins, and it was stated in 2021 that he was waiting for a £2 million Valkyrie to arrive.

What Is the Net Worth of Max Verstappen?

Max Verstappen has a net worth of $60 million and is a Belgian-Dutch racing driver. In 2015, at the Australian Grand Prix, he made history by becoming the youngest-ever driver to participate in Formula One. With Red Bull Racing, he won the Formula One World Championship in 2021. Max hails from a family of Formula One racers, as his father, Jos, was also a driver.

Verstappen started his career in 2015 with Scuderia Toro Rosso before joining Red Bull Racing in 2016. He became the youngest driver to win a Grand Prix when he won the 2016 Spanish Grand Prix at the age of 18. Max became the first Dutch driver to win the Formula One World Championship after winning the Abu Dhabi Grand Prix in 2021. Verstappen has led a comeback for Honda-powered cars, winning 19 races. He finished third in both 2019 and 2020 before winning in 2021. He secured a contract extension with Red Bull Racing in 2020 that will keep him with the team until 2023.

George Russell Net Worth And His Biography Or Mercedes History

Previous articleGeorge Russell Net Worth And His Biography Or Mecedes History
Next articleNicki Minaj Net Worth Who Is Nicki Minaj’s Husband! Is Her Husband Rich?