The United Kingdom has never met a murder mystery it didn’t like, which is great for us Americans because we love them as well. “Grantchester,” which airs on PBS’ Masterpiece in the United States, is based on a series of novels by James Runcie.

The series is set in the 1950s in the little village of the series’ namesake, and it follows the town vicar (James Norton, who later departed the program) as he teams up with a local detective (Robson Green) to solve murders in the area.

“Grantchester” distinguishes itself from other historical dramas and murder mysteries by combining the genre’s characteristics with a level of eroticism rarely seen in a 1950s-set show, especially one with a member of the clergy as its leading man.

This is just one of the many reasons why the drama has become a fan favorite on both sides of the Atlantic. As we wait for the sixth season of the show to premiere, we’ve chosen to take on the role of detectives and conduct our own investigation to learn more about what to expect when the show returns. Here’s all we know about Season 6 of “Grantchester” thus far. 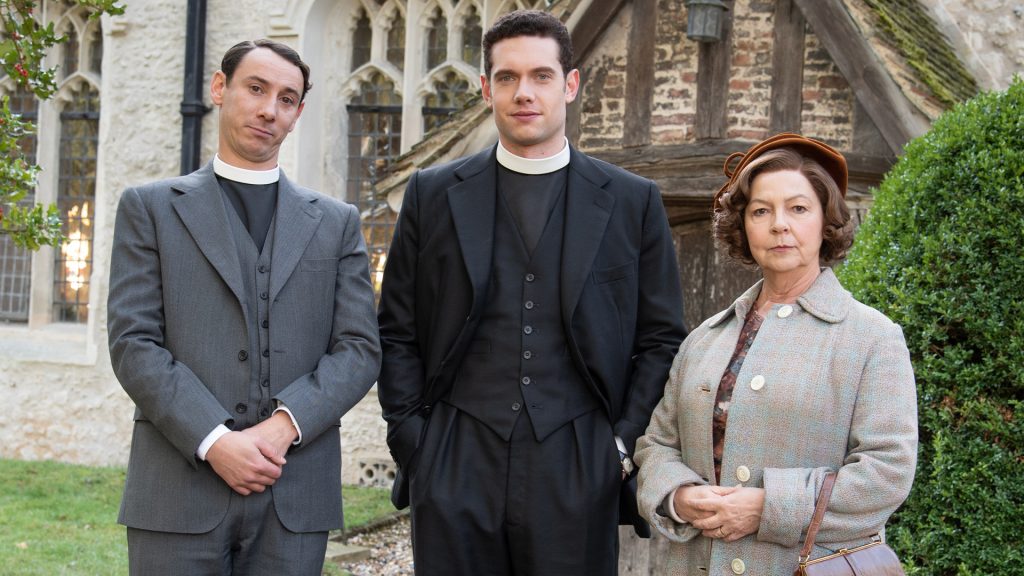 When Will Grantchester Season 6 Be Released?

Fortunately, American fans won’t have to wait long to visit the small community at the core of the series and reconnect with the remarkable ensemble of characters that call it home.

New episodes of “Grantchester” will premiere on Masterpiece on Sunday, October 3rd, according to PBS. Season 6 has been super-sized (by British standards, at least) and will be eight episodes long instead of the usual six. It will air till November 21.

Who Is in Grantchester Season 6’s Cast?

For actor Tom Brittney, who plays Reverend Will Davenport, Season 6 will be his second complete season. When James Norton left “Grantchester” early in Season 4, he took over as the series lead. Will is once again collaborating with Robson Green’s Detective Inspector Geordie Keating to solve murders across town in the current season.

Al Weaver as the kind-hearted priest Leonard Finch, Kacey Ainsworth as Geordie’s wife Cathy, Tessa Peake-Jones as the vicarage’s housekeeper, Mrs. Chapman, and Nick Brimble as Mrs. C’s husband, Jack Chapman, all return to “Grantchester” this season. Oliver Dimsdale will also return as Daniel Marloe, a photographer who is involved with Leonard in a secret romance. 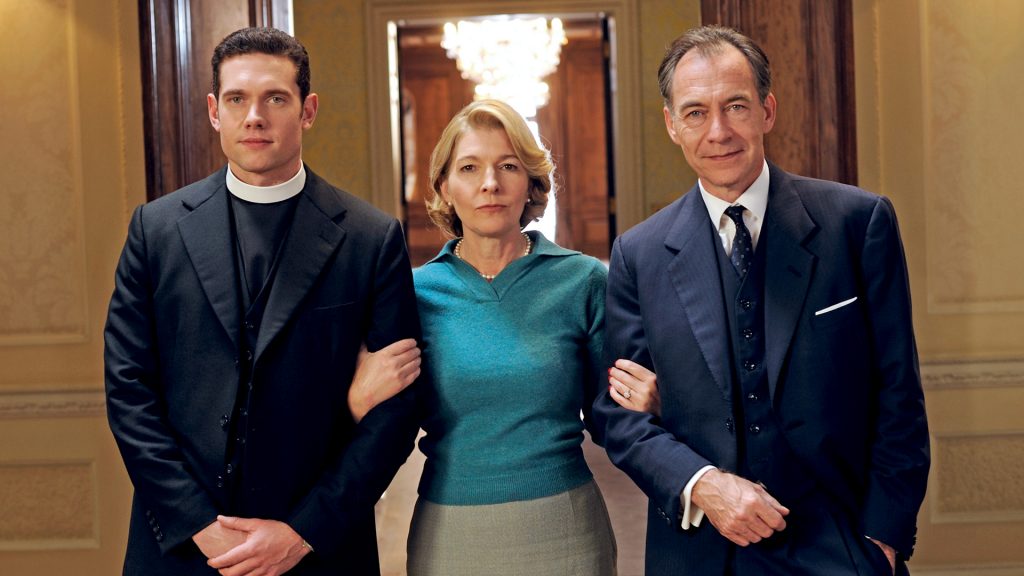 Shaun Dooley, who plays Johnny, a former army comrade of Geordie’s, joins the cast this season. He is now a lawyer who represents criminals, which has caused friction amongst the former buddies.

What Is the Plot of Season 6 of Grantchester?

Will and Geordie will team up again this season to solve a variety of cases, including a murder that occurs while everyone is on vacation in the season premiere, but series creator and executive producer Daisy Coulam says Season 6 will be “game-changing” for numerous of the show’s protagonists. And things are going to be very nasty for Leonard.

In an interview with PBS, Coulam promised, “We’re going to take him to some fairly dark places,” though she wouldn’t say what those dark places were. Fortunately, we have a pretty solid notion based on the logline for the new episodes and a new teaser trailer.

The season begins in 1958, with Leonard entangled in a scandal when someone threatens to expose him as a gay man, a move that might have disastrous ramifications for him in England, where homosexuality remained illegal until 1967. 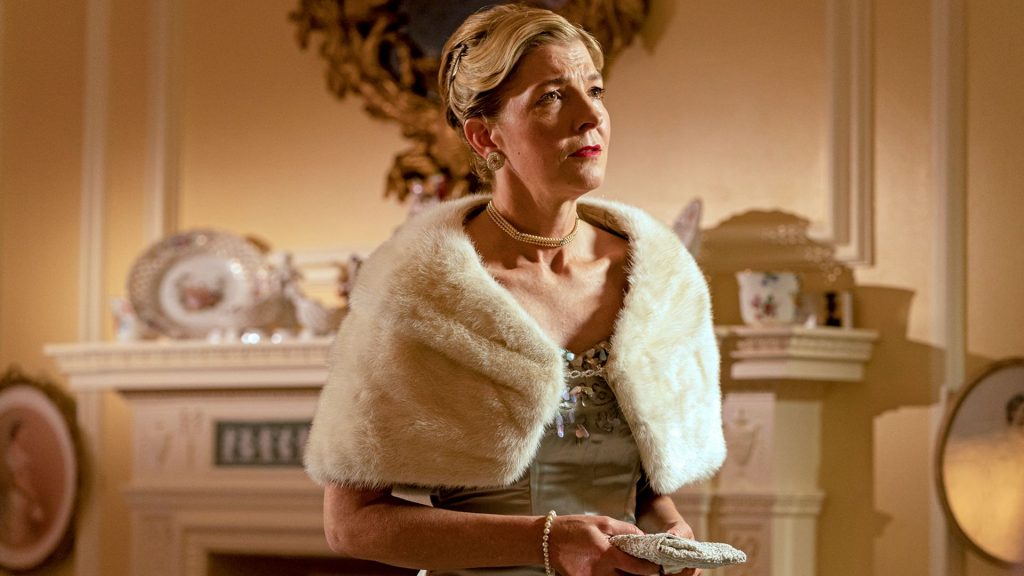 Meanwhile, the entrance of Johnny puts Will and Geordie’s friendship to the test. “Geordie is being drawn down a very dark path,” Brittney told ITV ahead of the new season, “and Will does his hardest to pull him back from the edge.”

While we have trust in Will and Geordie’s reconciliation, it appears that Will’s focus will be split this season when a new woman enters his life. Coulam told PBS that their relationship isn’t romantic in nature, but now that Will is sexually liberated, more love affairs and serious relationships are likely in the future.

There’s a lot going on in “Grantchester” Season 6 based on all of this information, so it’ll be interesting to see how it all comes together when the program returns this autumn.