With the reboot, remake, and reimagining craze still sweeping Hollywood, studios are beginning to make some perplexing decisions about which old classics will be resurrected for new multiplex runs. And, as ET Canada reports, many of the more confusing cinematic revisits mentioned revolving around potential new takes on (or sequels) to 1980s successes including “Labyrinth,” “The Great Outdoors,” and “Highlander.” A remake of Patrick Swayze’s deliciously sleazy actioner “Road House” is already in the works, according to Deadline.

The first picture, released in 1989, was a small box office success for Swayze (per Box Office Mojo). However, in the years since its premiere, “Road House” has become a cult classic, with fans young and old adoring its absurdist B-movie charms, and studio executives not likely hoping to cash in on its ongoing appeal. There isn’t much specific information regarding the “Road House” revival right now, but there are a few delicious tidbits being dangled about the project. Here’s all we know about the upcoming “Road House” revival so far. 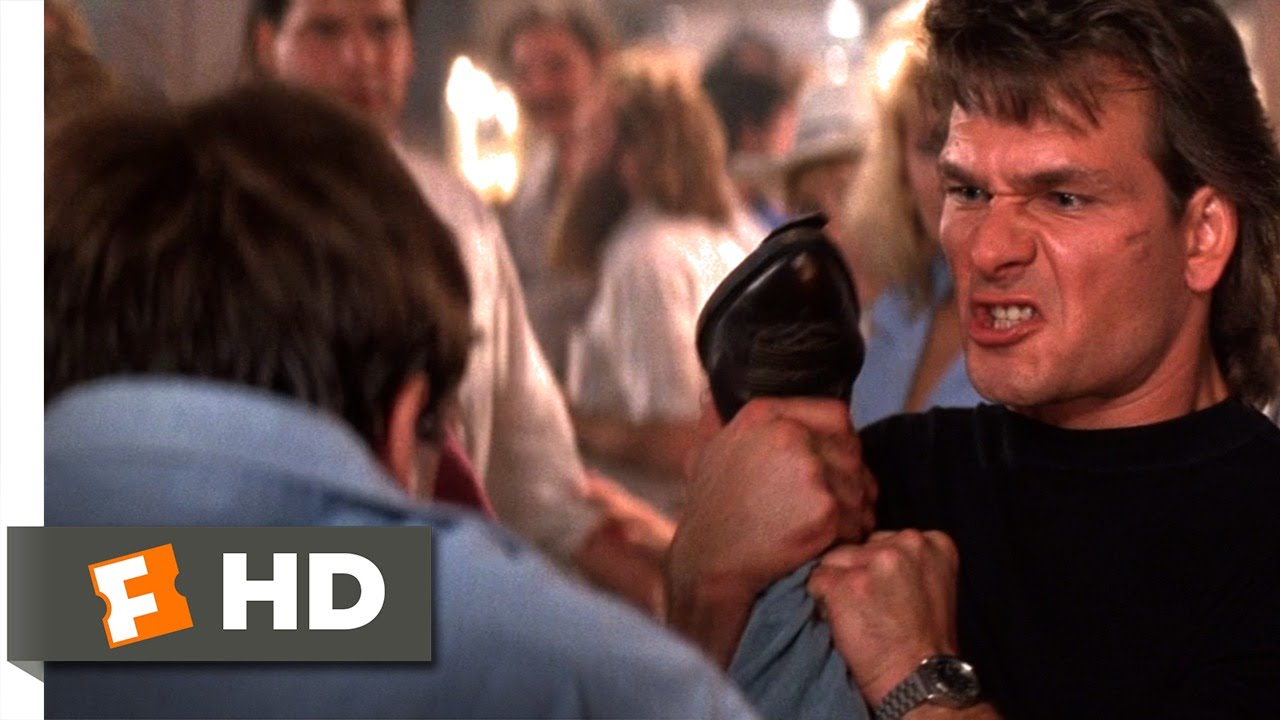 When Is the Road House Relaunch Coming Out?

This isn’t the first time MGM has attempted to adapt “Road House” for current audiences, as highlighted in the Deadline piece. Indeed, a gender-swapped version of the film was being considered by the studio a few years ago as a vehicle for Olympic medalist, MMA champion, and professional wrestler Ronda Rousey. However, that version of the film never materialized, and the present remake appears to be a more direct remake of the original. While the picture is still a long way from seeing the light of day, it appears like MGM is eager to get the project off the ground. So much so that they’re meeting with screenwriters to revise a screenplay authored by Anthony Bagarozzi and Charles Mondry earlier.

They’re also rumored to be seeking a big name to direct the “Road House” reboot, with Doug Liman, the filmmaker of “The Bourne Identity” and “Edge of Tomorrow,” eyeing the director’s chair. It’s anyone’s guess when the “Road House” reboot will really shoot, let alone when it will be released, with the film’s shooting script still not up to par and its behind-the-camera talent still being shaped. Rest assured, as soon as a release date is set, we’ll let you know.

Who Will Play the Lead Role in the Road House Remake?

Deadline reports that a major celebrity is circling the lead role in the “Road House” reboot, with producers hoping to lock down a big name for the director’s chair. Jake Gyllenhaal is that celebrity, who has gone from kid star to one of Hollywood’s most admired performers over the course of his now decades-long career. He’s done so by continuing to blend roles in critically acclaimed low-budget films (“Donnie Darko,” “Wildlife”) with major studio films (“Spider-Man: Far From Home”), and it’s safe to say his fans would love to see him in something a little different like “Road House.”

Gyllenhaal, on the other hand, is one of Hollywood’s busiest actors these days, with 12 films listed on his IMDb page as either in “pre-production” or “announced,” so one has to question whether, or when, he’ll be able to fit “Road House” into an already jam-packed schedule. As mentioned on IMDb, it may not matter in the end because his involvement in the production is only hearsay. In any case, as soon as Gyllenhaal’s or any other actor’s casting in “Road House” is confirmed, we’ll update this page.

What Is the Story Behind the Road House Reboot?

United Artists is a production company based in New York
Those of you who didn’t grow up in the 1980s and haven’t seen “Road House” on television in the three decades since its release may be wondering what all the fuss is about. To address that question, Patrick Swayze starred as Dalton, a mysterious, tough-as-nails big city “cooler” (a fancy phrase for a bouncer) who is recruited to clean up a particularly noisy roadside watering hole in a small Missouri town. Once there, Dalton discovers that the job is more difficult than he anticipated, as a malevolent local mogul who controls most of the town’s commercial dealings (Ben Gazzara) does not like of the way he conducts himself. To keep their ambitions of booze-house grandeur alive, Dalton and his new brawling barroom mates face off against a rogue’s gallery of small-time hoods in a hyper-violent intimidation campaign. 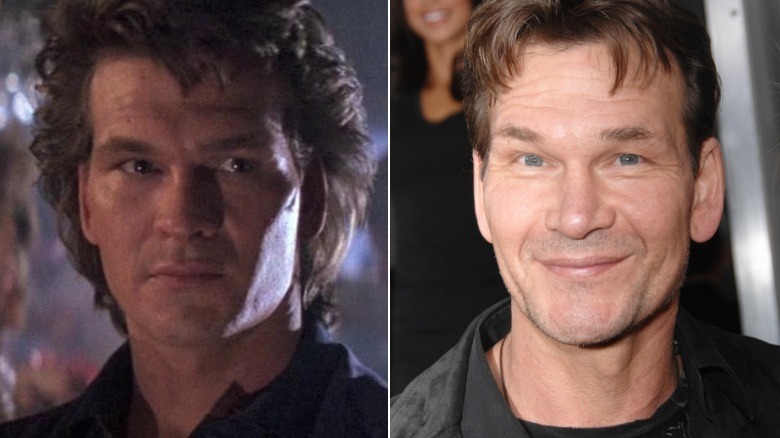 Yes, the movie is frequently as ridiculous as that synopsis suggests. But Swayze and everyone else involved (especially the rarely better Sam Elliott) portray it with such clear fondness and unshakable commitment that it’s nearly difficult not to be won over by its charms. It’s unclear how much of the original plot will be included in the reboot, but if it keeps loyal to the original concept, the new “Road House” film will likely be just as entertaining.

A Sequel to the Netflix Original Series 365 Days Appears to Be Finally in the Works, So Get Ready for Some Hot Times.

In the Dark Season 3: What was the Crime Drama Plotted?

Previous articleA Sequel to the Netflix Original Series 365 Days Appears to Be Finally in the Works, So Get Ready for Some Hot Times.
Next articleOuran Highschool Host Club Season 2 What We Know About Release Date?