Finally! Undone Season 2 Is Coming to Prime Video, and the First Teaser Has Been Released.

Prime Video unveiled a first peek at Season 2 of Undone, the critically acclaimed and genre-bending series starring Rosa Salazar, during its panel at SXSW today. The films give us a taste of what to expect from the upcoming season, as well as some insights from Alma (Salazar) regarding the car catastrophe that transformed her life.

After a vehicle accident in Season 1, Alma began to perceive time differently, and her ethereal trip through time appears to be linked to her father’s death.

The clips show Alma and her sister Becca (Angelique Cabral) going through a mind-blowing and disturbing encounter, which puts both siblings on an equal footing. They also hint that Alma and Becca will face their mother Camila (Constance Marie) about a mysterious figure from her past this season.

Alma and Becca joining forces (and powers) to investigate and dig into their family’s past, which includes talking to relatives and visiting their memories in order to find missing links — all in the breathtaking animated style we’ve come to know and love — is another arc we can expect to see in Season 2

Hisko Hulsing (Cobain: Montage of Heck) directs Undone, which uses a range of materials to create the backgrounds, including oil painting on canvas. The series is created using rotoscope animation, which is the first time it has been used in episodic television.

Animation components are brought to life by a team of artists and painters from the animation company Submarine while rotoscoping is handled by Minnow Mountain, the same team that brought the Richard Linklater picture A Scanner Darkly to life. Kate Purdy (Cougar Town) and Raphael Bob-Waksberg (Undone) are the creators of Undone (BoJack Horseman). 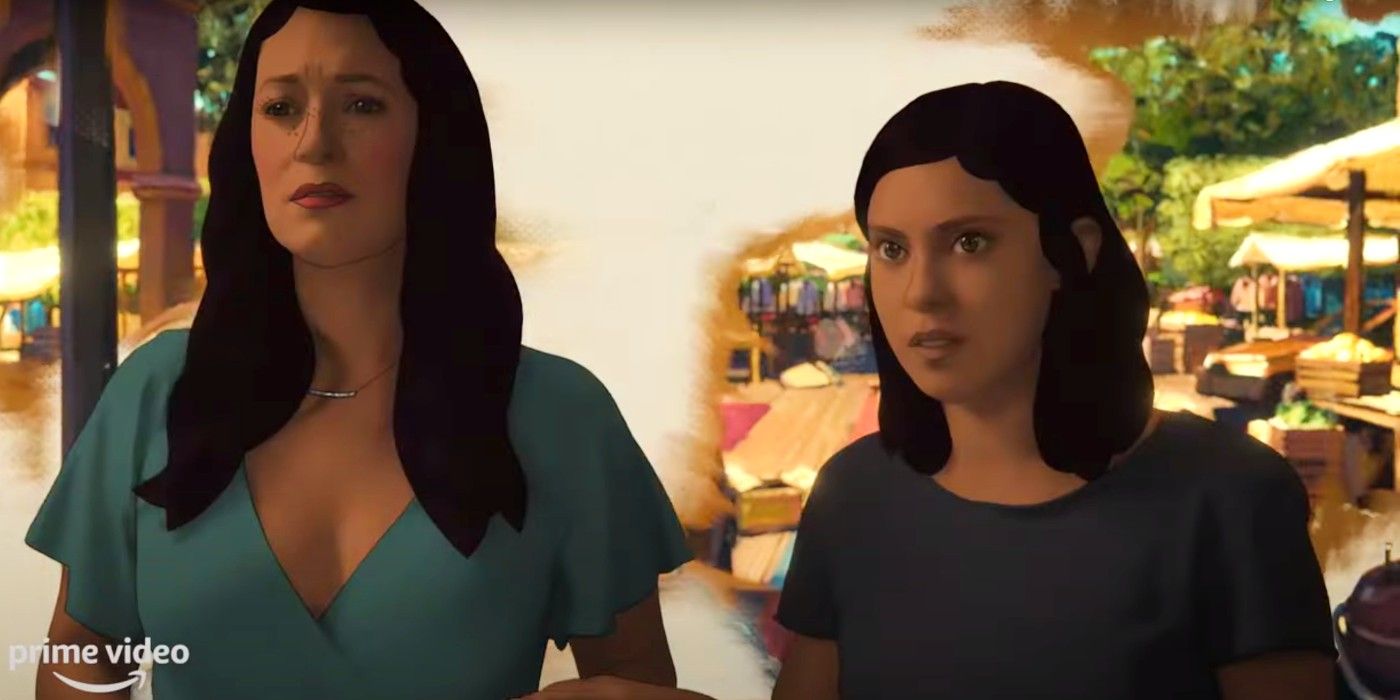 Let’s start at the beginning, with the customary material that introduces the series. Undone is a web-based animated comedy-drama series from the United States. The sitcom has been airing on Amazon Prime since November 2019, when the first season was renewed.

Undone is also Amazon’s first animated production in the United States. Alma’s attempts to forget and rewrite her horrific past were shown in the first season, which ended on a cliffhanger. She had also admitted the shocking reality of her father’s death. As a result of the first season’s success, many fans are looking forward to the second season.

Soon, the series gained a following of fans who considered the storyline to be highly interesting, the acting to be captivating, and many people praised the graphics utilized in the series.

Is It a Season 2 of Undone in the Works?

As we previously stated, the renewal for Undone Season 2 was confirmed in November 2019. Amazon has confirmed that the show would be renewed for a second season and that co-creator Kate Purdy will return.

According to reviewers, the first season of the series received a perfect Tomatometer score of 100 percent and a higher 94 percent audience score via Rotten Tomatoes movie and television series aggregators. Check Out Also for Undone Season 3.

Is Amazon Preparing for a Spring 2022 Launch?

We know that Amazon has decided to move on with the second fresh season of the Undone series. So, certainly, Amazon is not abandoning its fans and is releasing fresh seasons.

However, due to the current Coronavirus pandemic, the production of Undone Season 2 was delayed significantly in 2020, making it difficult to finish in that year. Even if it was slow, the production continued with several stops, and now there are indications that it will make the year’s most awaited reappearance.

The new episodes for season 2 are expected to be released online before the end of Spring 2022. Furthermore, various entertainment leaks predict that the second season of the show will broadcast between March and September 2022.

Season 2 of Undone will release globally on Prime Video on April 29. 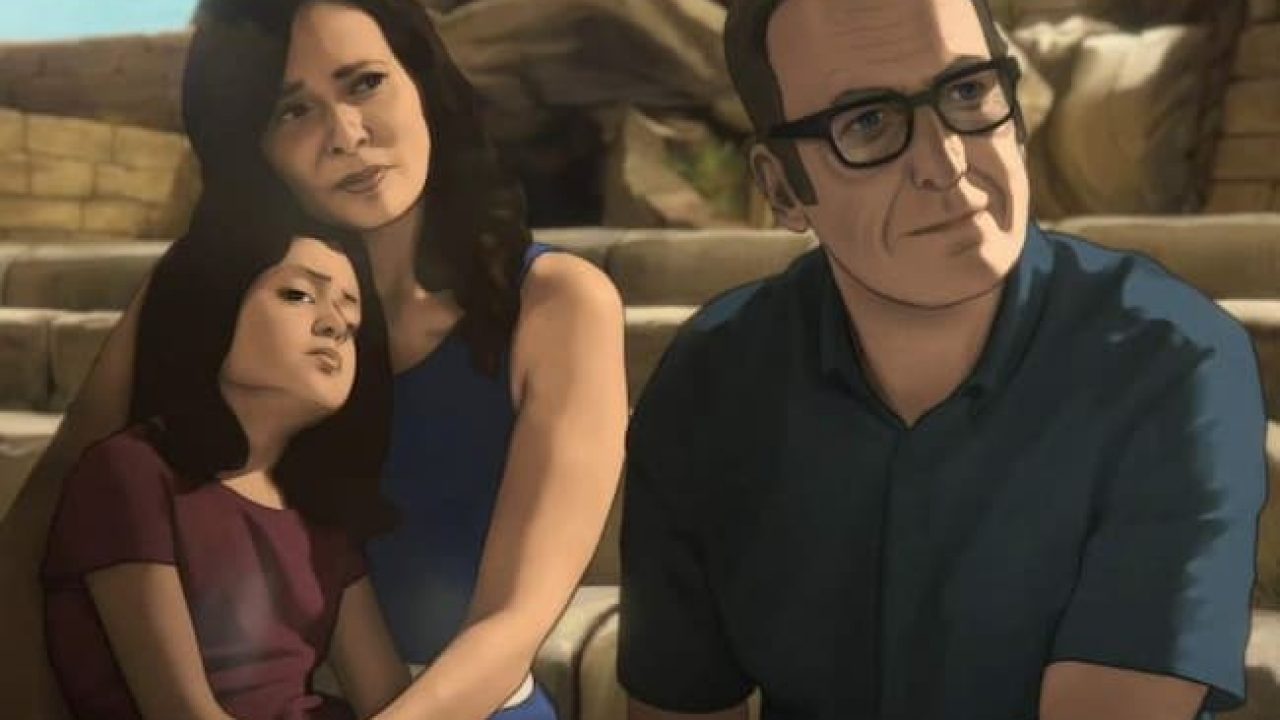 Are There Any New Developments in the Storyline?

The storyline for Undone Season 2 is being discussed. The first season ended with Alma and her fans traveling to Mexico to wait for her father to emerge from ancient ruins. Then we witnessed Becca persuade Alma because it looks to be Alma’s sole and most reasonable option. Alma, on the other hand, preferred to spend a few more minutes alone.

Many leaked photographs from various sources indicate that Alma’s father may return. However, the pictures tease us that the second season would feature multiple interpretations.

When looking at the overarching plot of Undone season 1, there are a few things to keep in mind. The Undone Season 2 will mostly focus on Alma’s development as a more mature woman while still dealing with her hardships.

Will There Be More Sequels in the Future?

There is yet to be any indication from Amazon regarding any future sequels for Undone’s second fresh season. However, we will continue to provide you with more information regarding Amazon’s confirmations in the future.

Previous articleThe Summer of 2022 Has Been Set as the Launch Date for the Third Season of Evil.
Next articlePreparation To The Premiere Of “I’m Quitting Heroing Episode 1”