Duches Argyll And Her Husband Duke Getting Divorced? Everything You Need To Know!

The Duke and Duchess of Argyll’s divorce in 1963 is a well-known story of betrayal, thievery, and mistrust.

The terrible judicial case that captivated high society in the 1960s is now being adapted into a BBC drama starring Claire Foy (The Crown) as the Duchess of Argyll and Paul Bettany as the Duke of Argyll.

Mini-series A Very British Affair comes from the creators of A Very English Scandal, a film based on the 1970s scandal involving MP Jeremy Thorpe. The show will look at living in postwar Britain and the institutional misogyny that was prevalent during the period.

Sarah Phelps, a writer who has been researching the Duchess of Argyll since the 1990s, believes she was “punished for being a woman.”
“Since 1993, when I first heard Margaret’s name and began learning about her, writing the tale of her life and the events leading up to and including her divorce from the Duke has been a passion project of mine,” she added. 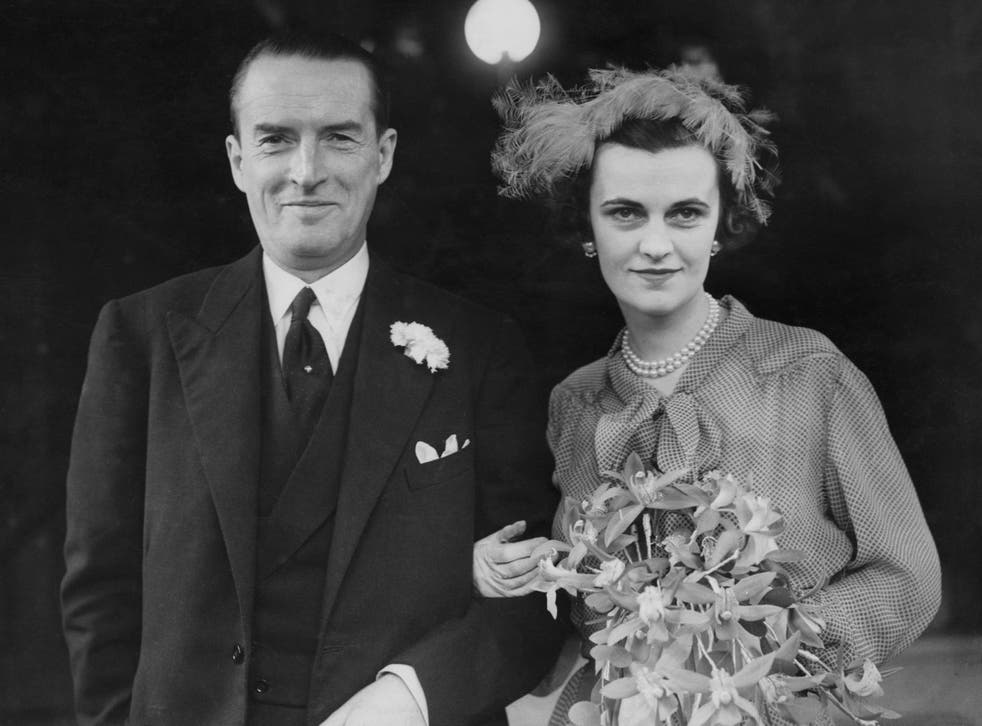 “I had the distinct impression that she had been punished for being a woman, for being visible, for refusing to give up, be a nice girl, and go quietly. This play is my homage to her.” You’ve probably never heard of the Duke and Duchess of their divorce case. This is all you need to know about it.

Who Was The Duchess Of Argyll?

Margaret Campbell, Duchess Argyll, was born in 1912, the daughter of a Scottish textile millionaire.

The socialite was known for her beauty and led a lavish lifestyle that included several relationships. Her life was frequently covered by the media, and she even had a Tatler magazine column. 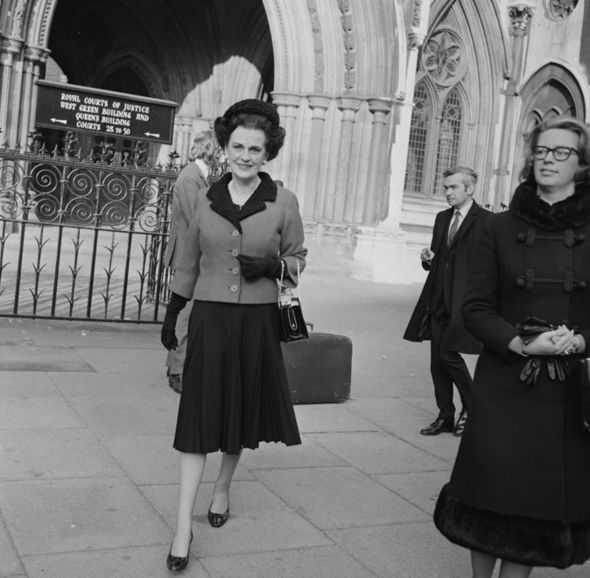 Campbell’s wedding to her first husband, Charles Sweeny, in 1933 was dubbed the “media event of the decade” by The Guardian newspaper and was “mobbed” by 20,000 people.

Sweeny, Campbell’s first spouse, had three children with her (including one baby which was stillborn). In 1947, the couple divorced.

Campbell married Ian Douglas Campbell, Duke of Argyll, in 1951, when she was 38 years old.

What Happened During The Divorce Of The Duke & Duchess?

The Duke filed for divorce from his wife in 1963, believing she had been cheating on him. He hired a locksmith to break into a cabinet in their Mayfair house, 48 Upper Grosvenor Street, while she was in New York.

He accused her of infidelity in their divorce case, citing Polaroid photos from the cabinet, one of which showed her practising oral sex on a man whose head had been cut from the photos. He was known as the “headless man.” “..

The guy in issue was thought to be Winston Churchill’s son-in-law, Minister of Defence Duncan Sandys.

The Duke submitted a list of 88 men with whom he felt his wife had been having extramarital encounters during the divorce procedures. Government officials, three members of the royal family, and many actors were among those on the list.

Many of the individuals identified are believed not to have been her sexual partners; nevertheless, she did not disclose this information as evidence in court at the time because homosexuality was outlawed in the UK.

The identification of the headless man was reduced down to five probable “suspects” due to “disgusting sexual behaviours.” The identity of the suspect has recently been verified as Douglas Mary Lee Epling, an American actor and producer. He vehemently disputed the charge.

Margaret was found guilty by the judge “was a sexually promiscuous woman who could only satisfy her appetite with a large number of guys,”

“He went on to say, “Her attitude toward the sanctity of marriage was what moderns would term ‘enlightened,’ but it was completely immoral in plain words.”
Since then, it has been reported that there were two headless men, one of them was Fairbanks and the other was Duncan Sandys.

When the Duchess’s declaration stated that “the only Polaroid camera in the country at the time had been lent to the Ministry of Defence,” Sandys was named as a possible lover.

Why Was The Divorce Of The Duke and Duchess of Argyll So Tumultuous?

The duke suspected his wife of cheating on him and hired a locksmith to search one of her cabinets for evidence.

He discovered naked images of his wife there, including one of her in a compromising position with another man (dubbed the “headless man” because his face was obscured).

The duchess declined to name the guy, and suspects ranged from members of the royal family to actors and cabinet politicians.

In a documentary broadcast on Channel 4 in 2000, it was alleged that the Polaroid photographs depicted two different persons, rather than one “headless” man.

The duke accused his wife of sleeping with 88 men behind his back, and the issue tarnished her reputation, with the media slamming her.

The judge in the divorce case dubbed the duchess’s behaviour “wholly unethical,” but he didn’t stop there. “A thoroughly promiscuous woman whose sexual desire could only be satiated with a number of men,” he added of the socialite.

Campbell later became impoverished and died. She spent her later years in a nursing facility, where she died after a fall at the age of 80.

Previous articleAmerican Actor Harrison Ford Net Worth: Early life, Career, Personal Life & All Update!s!
Next articleWill Smith And Jada Pinkett Smith To Get A Divorce? Here’s All You Need To Know