Is Dr Phil Getting Divorced? Everything You Need To Know!

Dr Phil handed Ava Louise and Danielle Bregoli aka Bhadbhabie their first viral TV appearances, proving that he understands what makes for captivating television and journalism. The doctor has hosted a daytime TV show since 2002, and despite the fact that his guests are there to make headlines, he’s had his fair share of scandals.

Dr Phil’s marriage has been the subject of much conjecture, in addition to his controversial remarks about providing certain people with a platform to talk on his show and his views on the coronavirus outbreak.

He’s been married to Robin Jameson since 1976, although the couple has recently been the subject of divorce rumours. Is Dr Phil divorcing? Check out what the TV celebrity had to say regarding his matrimonial situation. 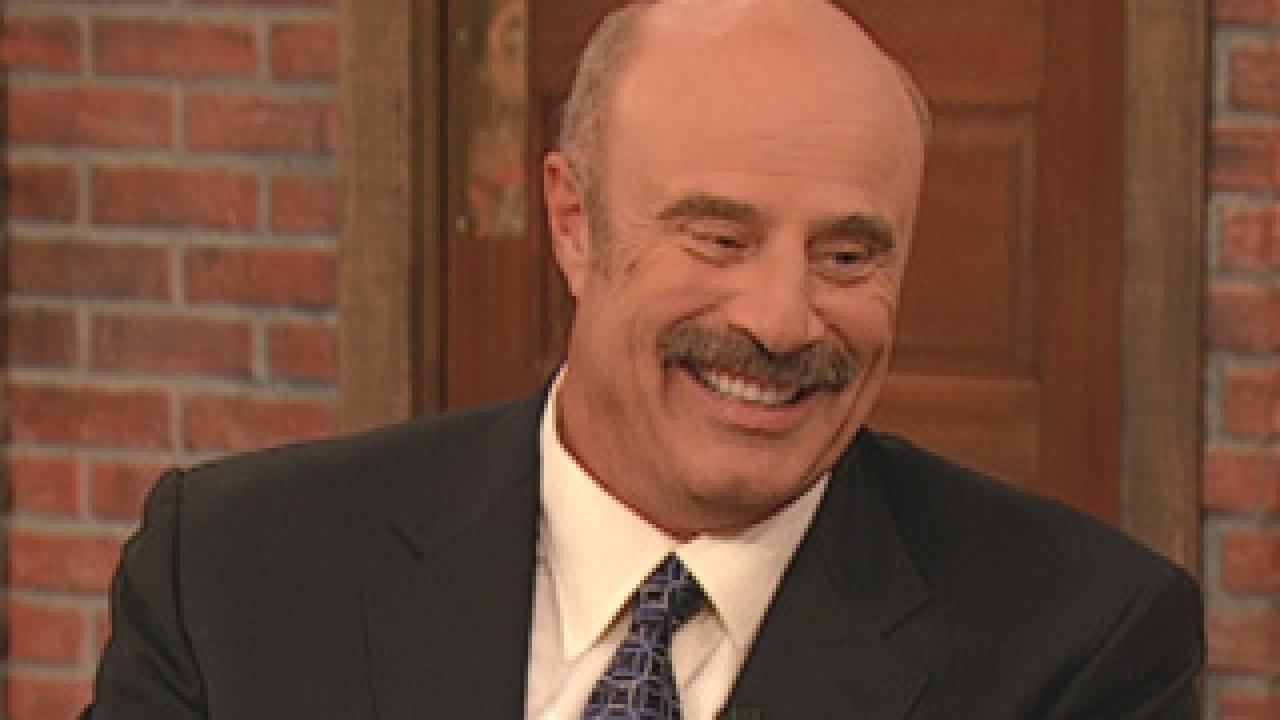 Phillip Calvin McGraw, better known as Dr Phil, is an American television broadcaster, author, and host of the popular television show Dr Phil. He was born on September 1, 1950. He has a degree in clinical psychology, although he ceased renewing his psychology licence in 2006.

McGraw rose to stardom in the late 1990s after appearing on The Oprah Winfrey Show. Oprah Winfrey aided Philip McGraw with the launch of his own show, Dr Phil, in September 2002.

The show is set up as a talk show with advice on marriage, domestic violence, and other themes. Dr Phil married his first wife, Debbie Higgins McCall, an ex-cheerleader, in 1970 when he was 20 years old. In 1973, they divorced.

McGraw met Robin Jo Jameson during the divorce process and the two began dating, eventually marrying in 1976. Jay McGraw and Jordan McGraw are the couple’s children. For a few years, the rumour has been around that Dr Phil McGraw and Robin McGraw are getting divorced. Continue reading to find out everything you need to know.

Dr Phil’s celebrity didn’t come without criticism, and he became the target of numerous celebrity rumours, most of which were spread by the National Enquirer and other newspapers, ranging from being a ‘ratings whore’ to personal agitation such as a secret divorce deal,’ to outright crimes such as sexual and child abuse.”However, for years, the most popular rumour has been that Dr Phil and Robin McGraw are getting divorced.

Is Dr Phil Divorcing? Or, More Specifically, Who Was Dr Phil’s First Wife?

Dr Philip Calvin McGraw, also known as Dr Phil, is a well-known life strategist and expert in the field of health. He was also a life strategy advisor. In fact, he initially appeared on the Oprah Winfrey Show as a Life Strategy Advisor. In 2002, he launched his own show, ‘Dr.

Phil.’ There was a report that Dr Phil was considering divorcing his wife, Robin. So, in this article, we’ll talk about Dr Phil’s divorce rumours. 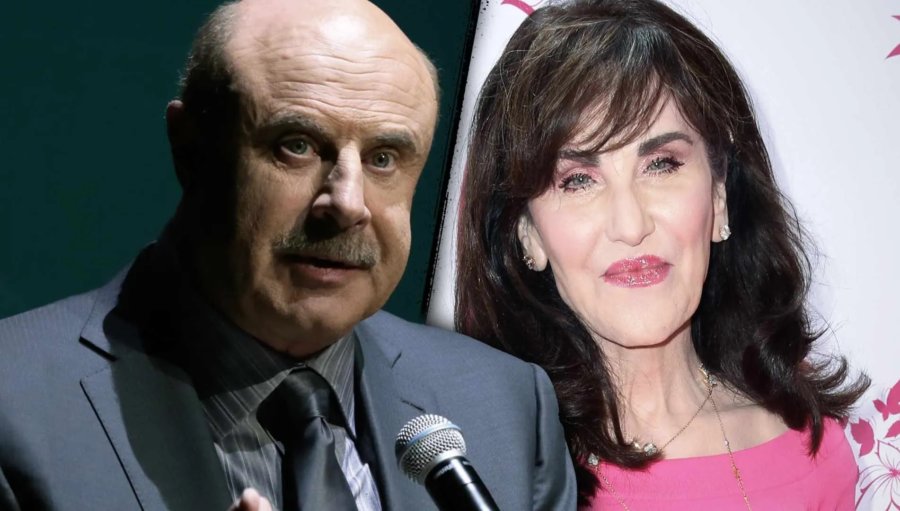 According to insiders, Dr Phil McGraw’s wife Robin is preparing a book for the public that discloses his tumultuous secrets, which is being viewed as a betrayal.

According to publishing experts, Robin’s disclosure about their 32-year marriage might fetch her a $3 million advance.

“Phil feels betrayed,” a buddy of the 58-year-old TV psychologist told The ENQUIRER. “At the same time, he feels powerless to stop Robin!”

“Their marriage has been on shaky footing for a while, and he believes that if he demands she doesn’t write the book, she would leave him forever.”

“Robin reveals how Phil’s adultery and lies have embarrassed her,” a friend of the 55-year-old Robin told The Enquirer.

“Robin has also written about their already-completed divorce arrangement and disclosed the true reason he despises his talk-show mentor Oprah Winfrey!”

“Phil knows Robin’s objective is to be the best-seller,” a friend told The ENQUIRER, “but he’s convinced he can persuade her by offering her a sum comparable to the possible $3 million book advance she’d receive.”

“Phil has a way of persuading people, and he’s telling her it’s best for their marriage.” He believes she’ll accept the ‘crazy money payout and forget about making the writings into a book.”

On their show in 2008, the McGraws addressed (and refuted) newspaper reports of an impending divorce.

Attack on Titan is based on the manga of...

This article contains information about Elon Musk's net worth,...
The Hub

Attack on Titan is based on the manga of...