Most Disturbing Anime All Time- Do Not Watch Them With Their Children In Your Home!

Some of the Most Disturbing Anime You’ll Ever See.

Since Japan has a long history of horror films dating back many decades, it should come as no surprise that the country has created some excellent Japanese horror anime. Horror anime has pushed the bounds of the genre to new heights, thanks to the freedom it affords authors and animators to depict anything, no matter how bizarre or unsettling, on screen.

Like in the world of live-action horror, there are a plethora of various kinds of frightening anime to choose from. Several of these films draw inspiration from traditional Japanese folklore about ghosts and curses, while others focus more on horrific body horror and gratuitous bloodletting.

Horror anthologies, multi-part ensemble programs with convoluted narratives, and series and movies that merge horror with other genres, such as sci-fi and high school drama, exist. Others are spooky, some are hilarious, and some are just plain strange.

Many people are familiar with parasites, which are creatures that take over a certain host. Parasites from an unknown planet infect people in Shinichi Izumi’s world, however, and attempt to take over their minds. 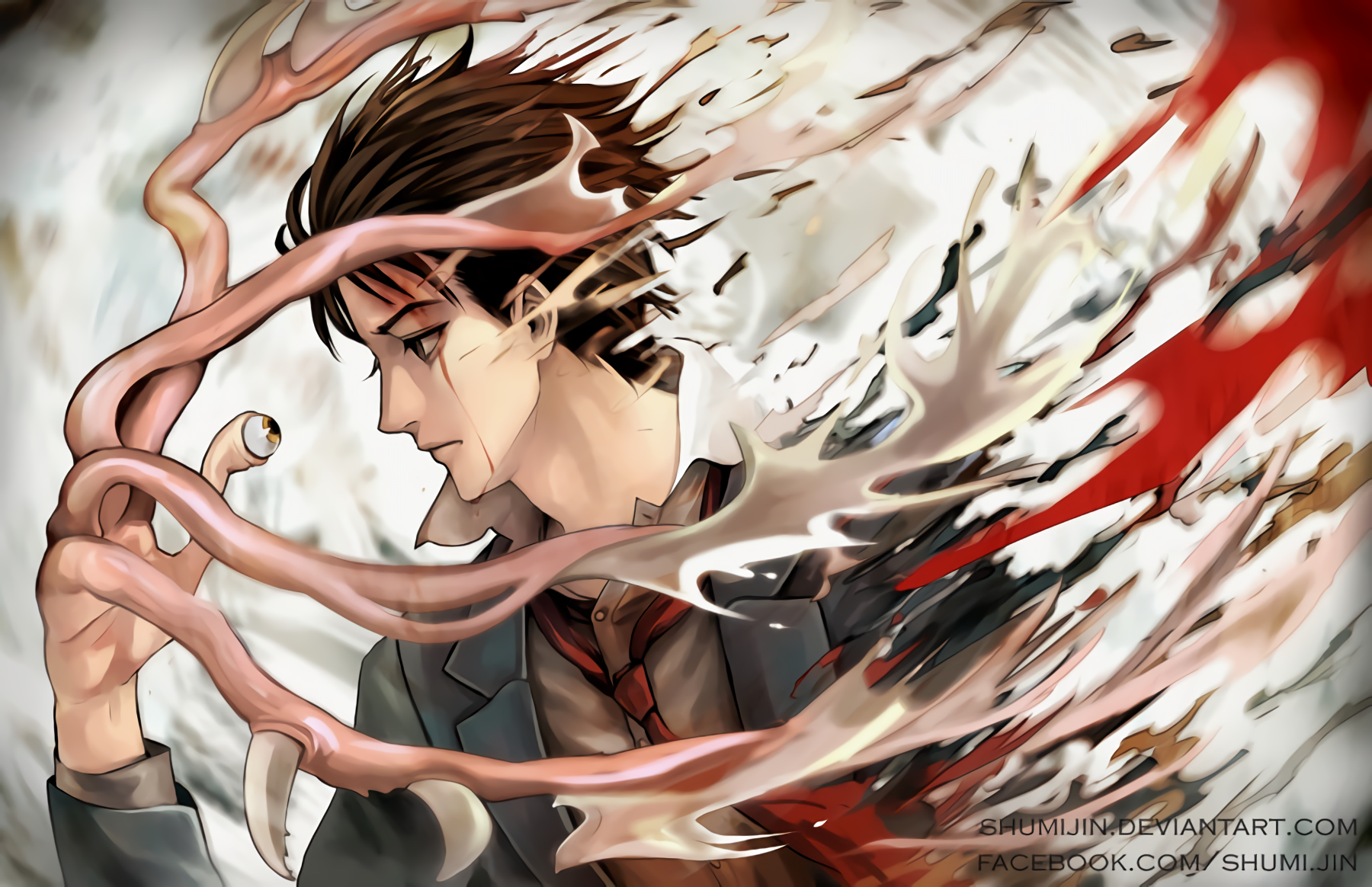 As a consequence of this, the infected people turn into ruthless killers, often eating the victims’ flesh. Despite the fact that Parasyte seems like a terrible B-list horror movie on paper, it is in fact a fantastic film. In fact, this anime may be described as a masterpiece. 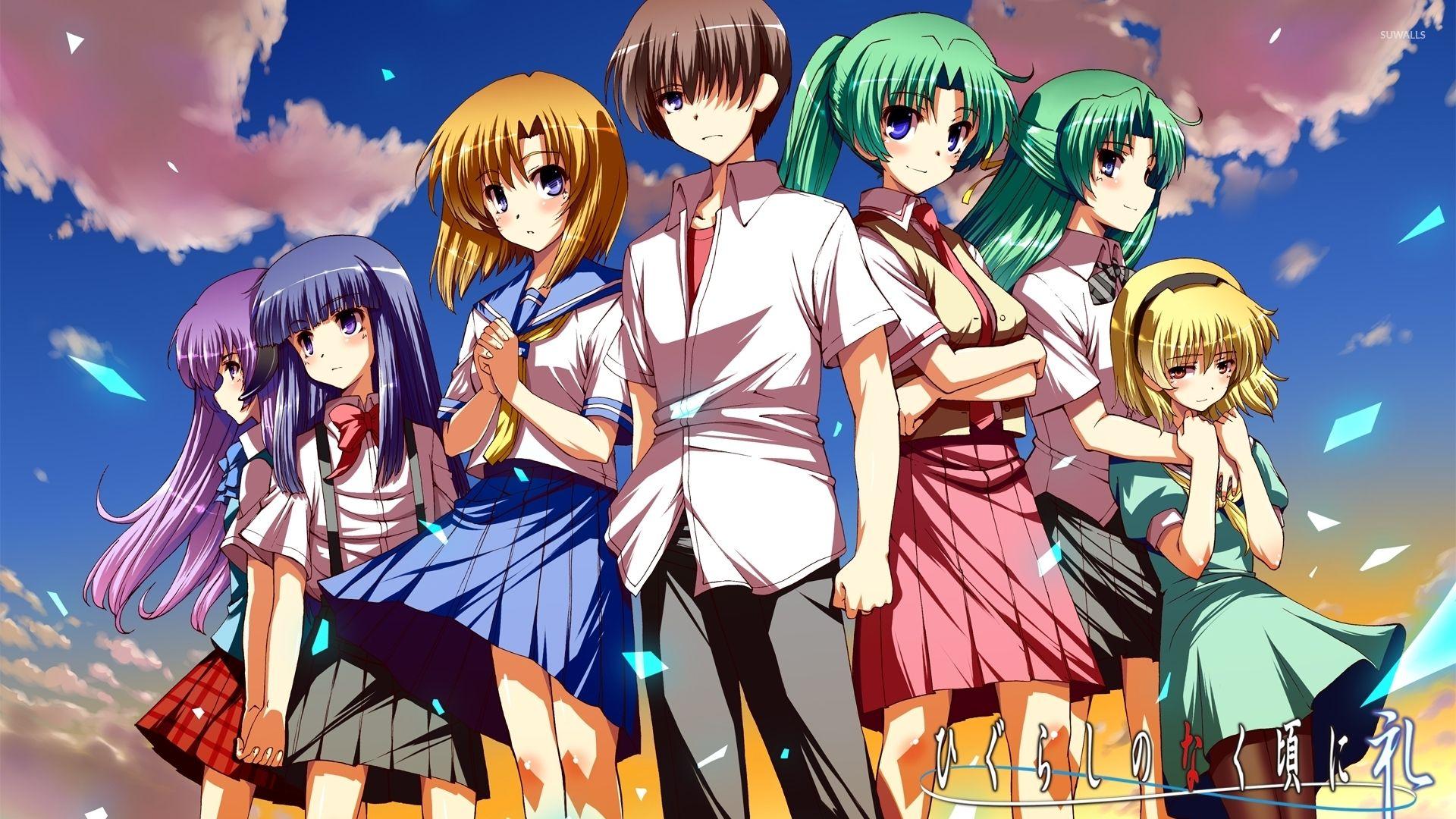 If you’ve ever wanted to know what happened in the cursed village of Hinamizawa in 1983, you’ve come to the right place. It’s a slow-burning episodic series, in which each episode rises from a friendly ambiance to something considerably more unsettling. The several narrative lines, time loops, and frightening brutality make this a captivating series.

Some people are fascinated with urban legends, which is why there are blogs and websites devoted only to repeating old tales that have been handed down orally for years and years. 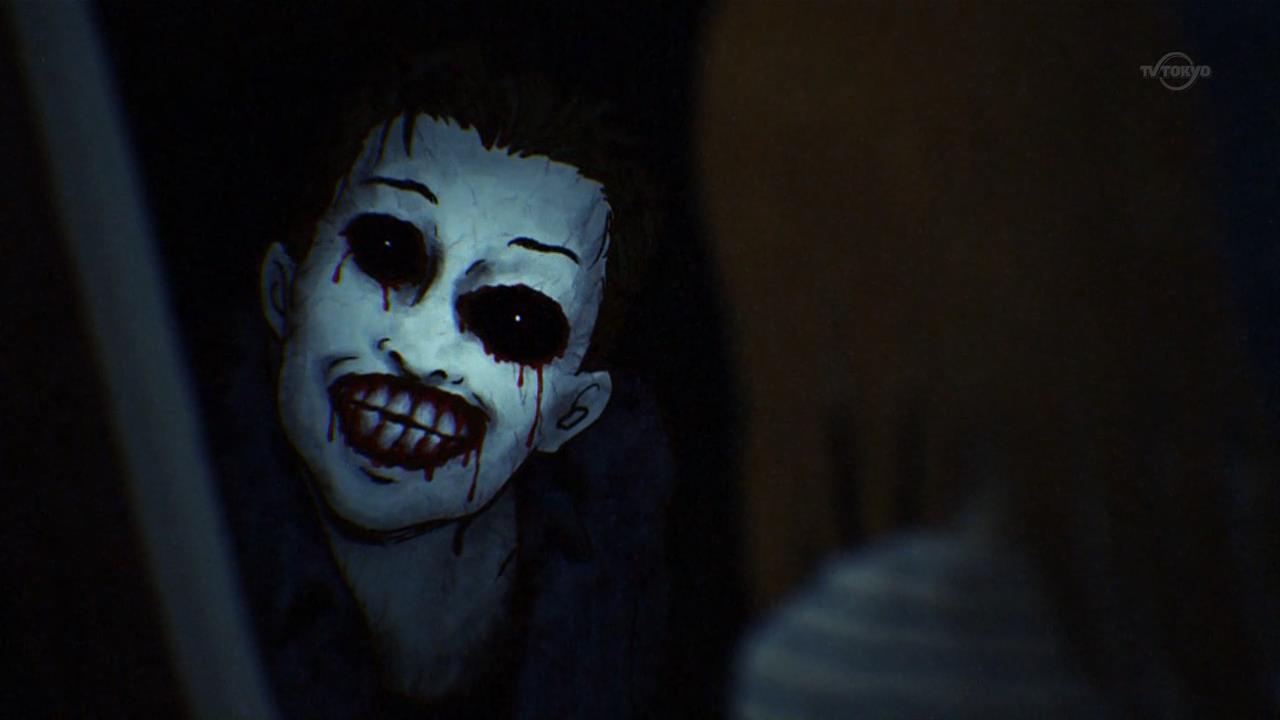 These tales are often rooted in the past and/or have been passed down orally through generations. For the enjoyment of everyone, Yamishibai retells a variety of Japanese folk tales and turns them into 3 or 4-minute animated films. Not only does this series include some frightening episodes, but it is also ideal for a fast horror narrative.

From first loves to ventriloquism, Yamishibai offers a creepy tale for everyone looking for a horror fix steeped in Japanese history and tradition. 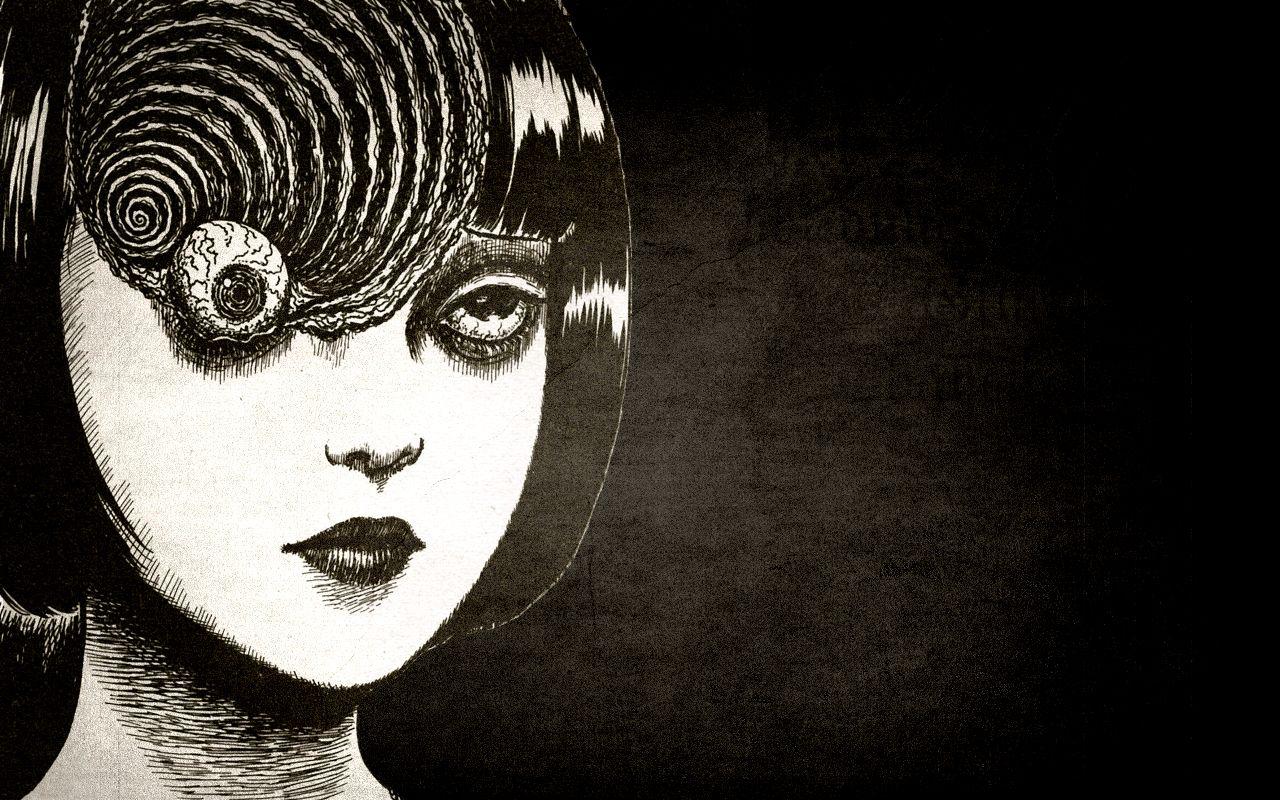 Junji Ito, the artist behind such works as Tomie, Uzumaki, and Gyo is widely recognized as a prominent player in the world of horror manga. The Junji Ito Collection, a 12-episode adaptation of 24 of the author’s most terrifying tales, was published in 2018 and can be seen on Netflix. These include Souichi’s Convenient Curse, The Ongoing Tale of Oshikiri, and the genuinely horrible Slug Girl in which a girl’s tongue starts to turn into an enormous, sludgy sludge-like creature.

Phantom of the Boogie Pop

To put it another way, if you have an urban legend in your demon anime, it’s going to be a highly creepy thing to happen. Rumor has it that a reaper-like figure, known as the Boogiepop, is wandering the streets of Boogiepop Phantom and stealing females before they become “ugly.” After a bizarre succession of murders, a pillar of light suddenly rises. 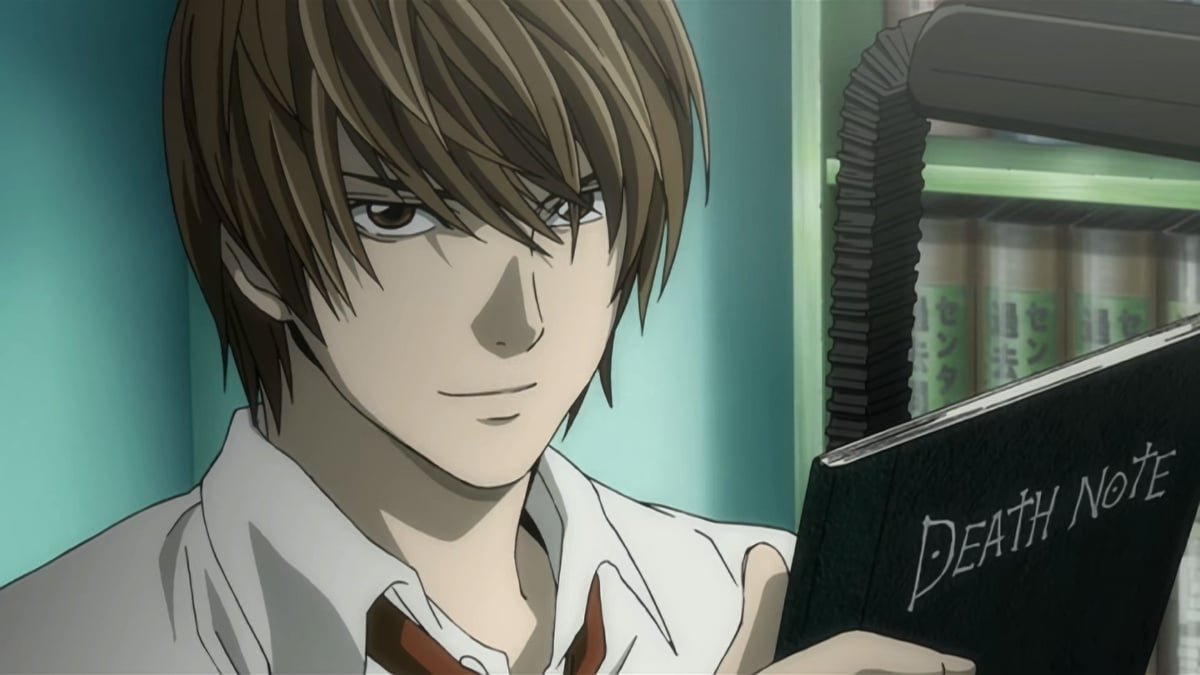 Tsugumi Ohba’s wildly successful manga was the inspiration for this 37-episode anime series. a notebook formerly possessed by the demon Ryuk is discovered by a high school kid called Light Yagami. everyone whose name is written in the notebook will die. Philosophical issues of right and evil are interspersed with unsettling terror as the Light’s strength grows. 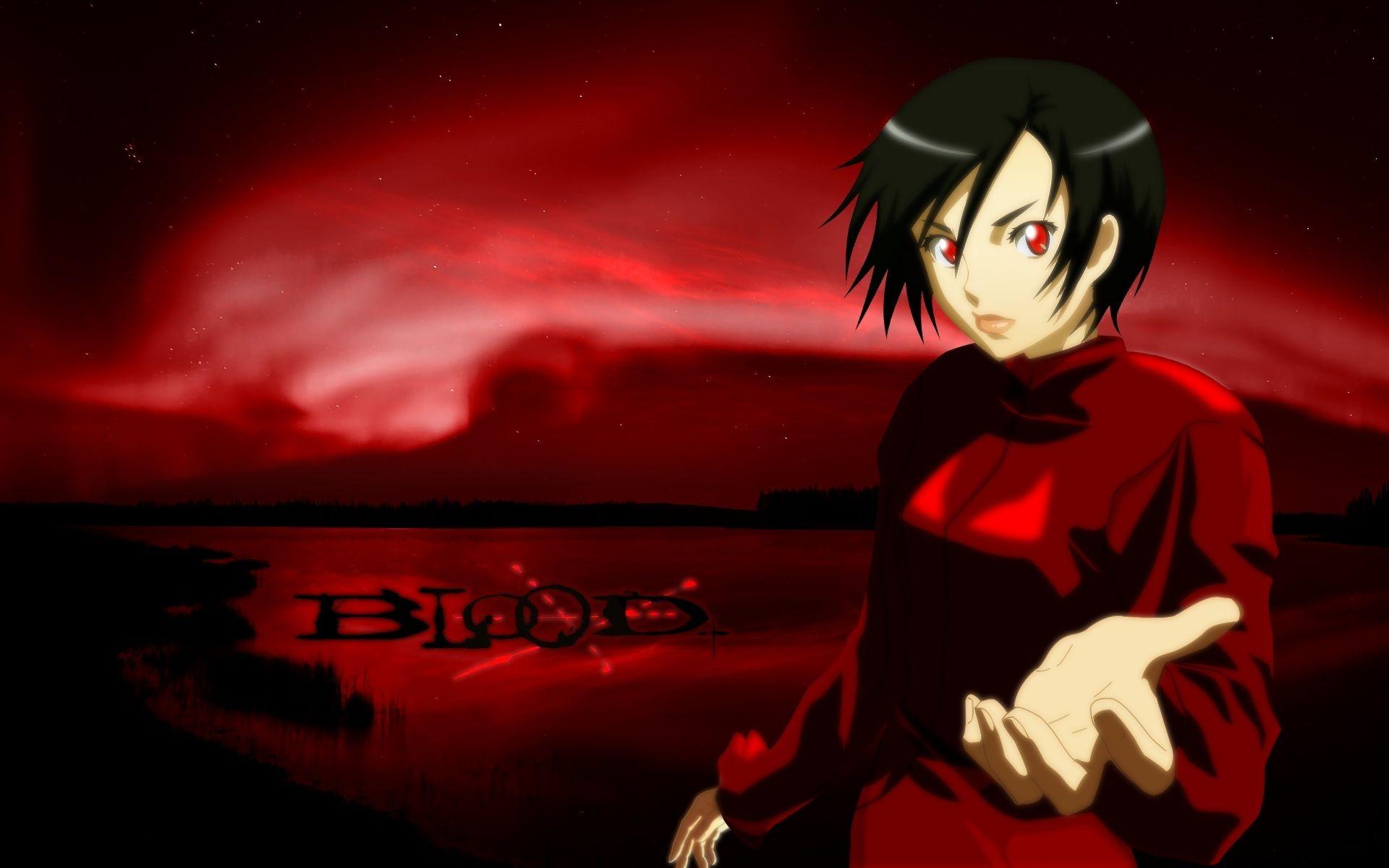 Blood+, as the name suggests, has a lot of blood and vampire-like monsters who prey on unsuspecting humans. In the aftermath of her encounter with the Chiropteran, Saya Otonashi’s life is transformed.

For those who like classic stories and urban legends, Yamishibai is a great anthology series to check out! So far, there have been over 90 episodes using the kamishibai storytelling style, which is a kind of Japanese street theatre in which a man tells tales to pass audiences. A few minutes is all it takes to see each episode, making it a must-see for individuals who are short on time and searching for well-crafted scares. 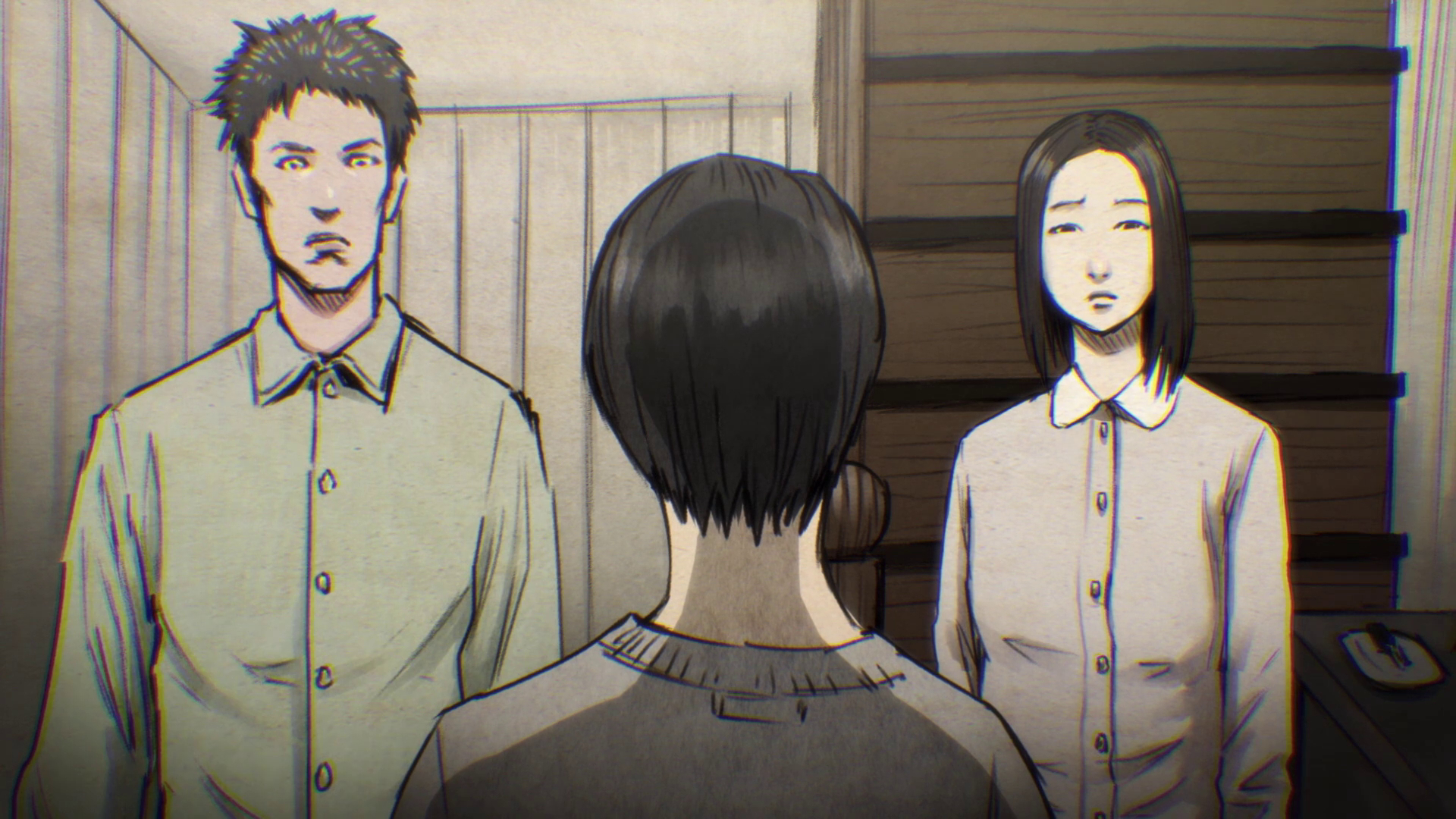 To destroy the Chiropterans, Saya has learned that she must go out of her way to use her newfound skills to break their blood. While on her quest, Saya confronts a number of opponents and learns more about herself. Blood+ is a bloody, suspenseful thriller that will keep viewers riveted to their seats.

Read More: Magi Anime Season 3 Releasing Date Is Confirmed! Is It True? Check Out Its Releasing Date, Plot & Everything You Need to Know 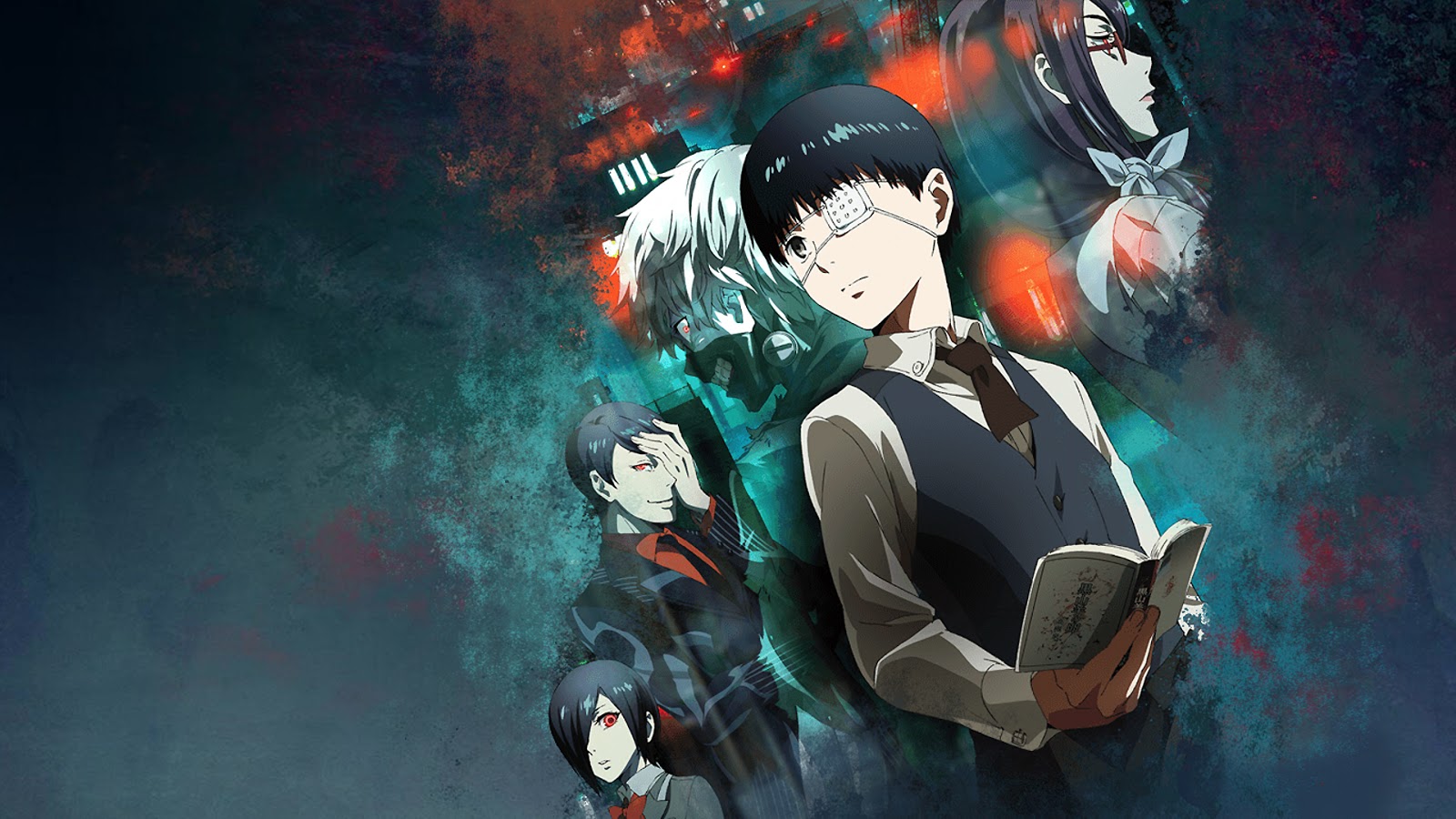 This is a planet where humans and flesh-eating ghouls coexist peacefully, yet the ghouls may be spotted lurking in the shadows at night. However, if you’re out late at night, you should exercise caution. After a near-death experience, the main character Ken transforms into a “half-ghoul”. Despite the gory violence, the tale is intriguing as Ken tries to reconcile the conflict between his two selves in this gorgeously animated series.

Previous articleMagi Anime Season 3 Releasing Date Is Confirmed! Is It True? Check Out Its Releasing Date, Plot & Everything You Needs to Know
Next articleStevewilldoit Net Worth, Early Life, Personal Relationship, Earning, Controversy With You Tube & Latest Updates