Trina Braxton Net Worth: Journey of This Celebirty From Bottom To Top!

Trina Braxton was born Trina Evette Braxton on December 3, 1974, in Severn, Maryland, to a family of musicians. 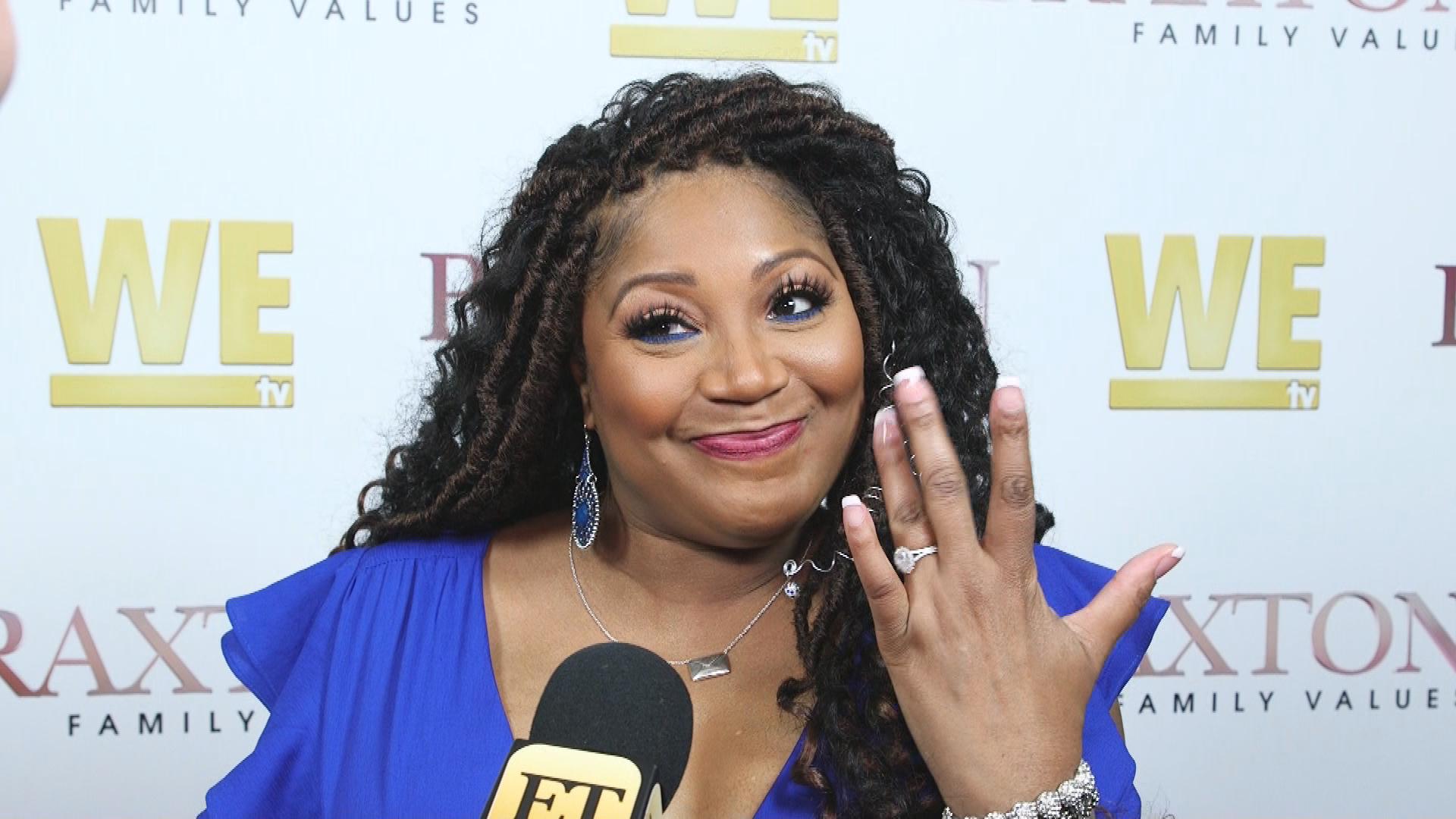 Evelyn, the couple’s mother, was a cosmetologist who also served as a preacher and former opera singer, while Michael, the couple’s father, worked for a power firm and was also a Methodist minister. Trina used to sing in the church choir with her brothers Michael Sr. and Michael Jr., as well as her sisters Toni, Traci, Towanda, and Tamar when she was small.

Before divorcing in 2001, Trina married Jose Mojica Jr. in 1994, and the pair had two kids, Eric (born in 1995) and Caleb (born in 1998). Eric and Caleb, Trina’s two sons, are her children. Braxton later married Gabriel Solis, a software developer, on August 10, 2003, and the couple had a decade of marriage before divorcing. 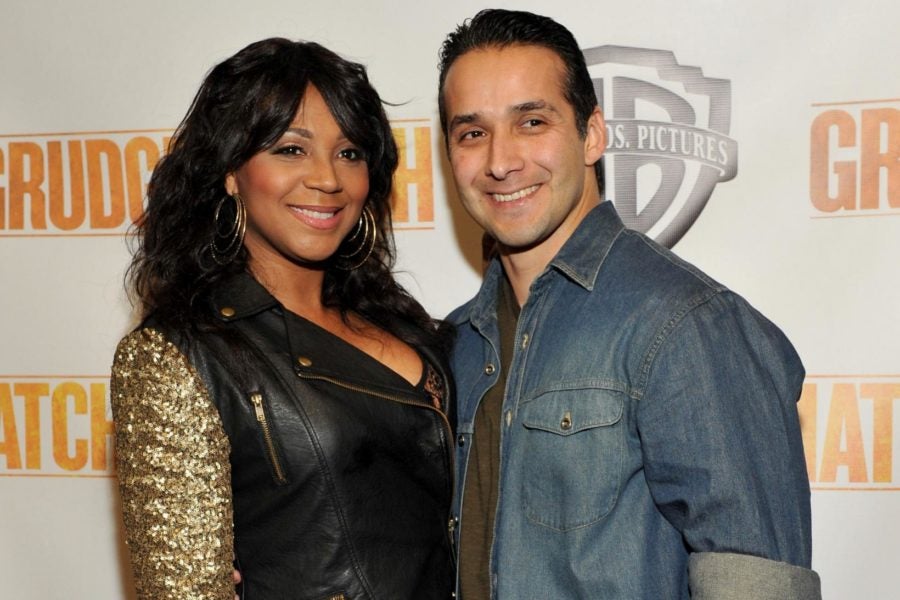 Gabe died of cancer at the age of 43 in December 2018, following a protracted fight with the disease. In 2015, their divorce was finalized. Trina married Von Scales on December 15, 2019, and the wedding was shown in a season seven episode of “Braxton Family Values.” Von and Trina Scales have a daughter named Trina.

The Georgia city of East Point designated June 24th as “Trina Braxton Day” in 2020 because she “has long been a strong supporter of The City of East Point, and is very pleased, thrilled, and supportive of all of its growth and projects.” 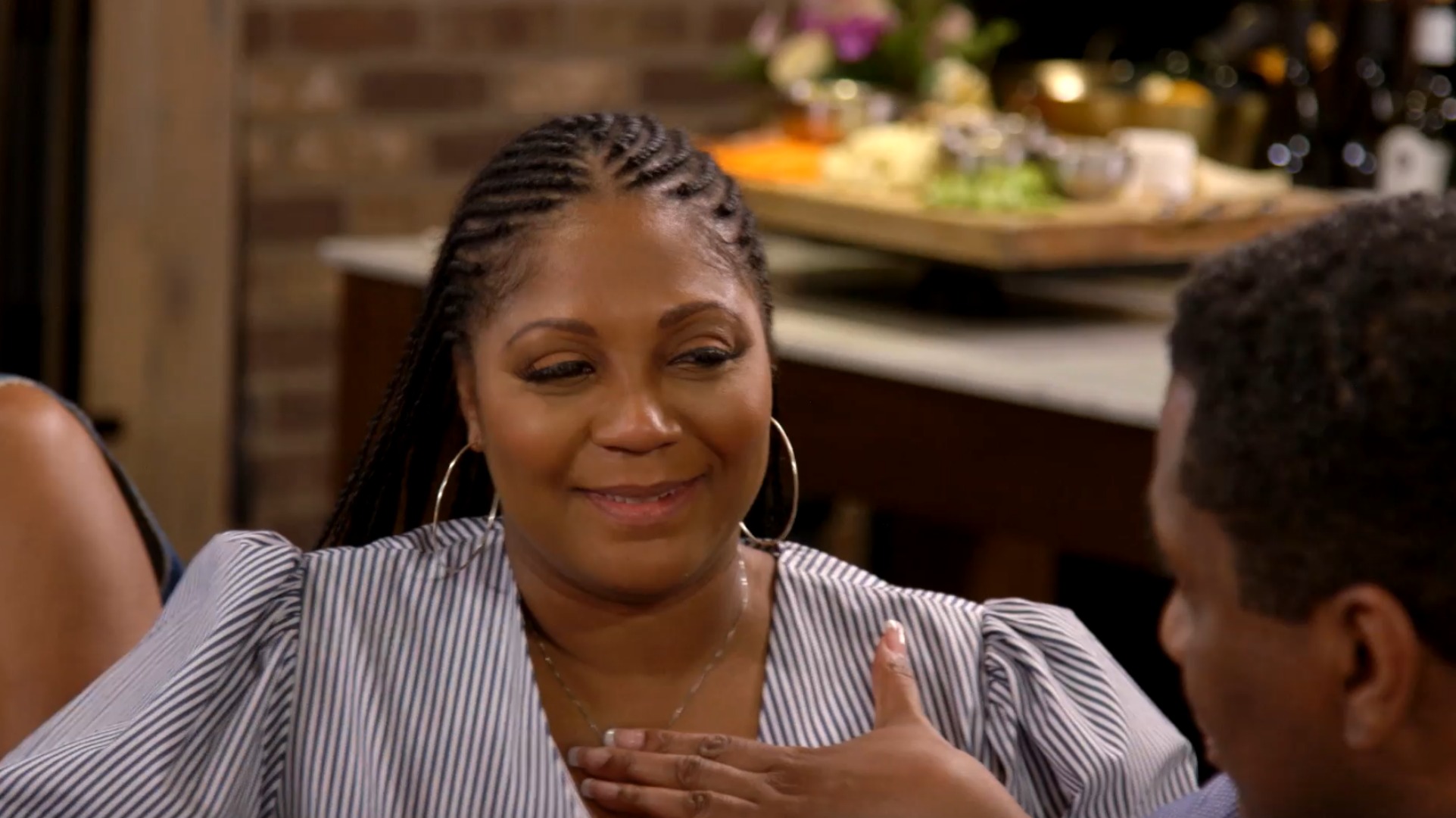 Trina Braxton is a $1.5 million American singer, actor, and television personality. Trina and her four sisters joined Arista Records in the late 1980s. Their debut album was a flop, and Arista struggled to promote them successfully owing to the group’s diverse age range. Toni Braxton went on to have a successful solo career when the label dumped them.

The Braxton sisters signed with Arista Records in 1989, and their single “Good Life” reached #79 on the “Billboard” Hot R&B/Hip-Hop Singles chart the following year. The Braxton sisters’ famous song “Good Life,” which was published in 1989, is their most well-known work.

Toni was signed to LaFace Records as a solo act when their record label dumped the Braxtons, and she became a household celebrity. Trina, Tamar, Towanda, and Traci, three of Toni’s backing singers, accompanied her on her debut U.S. tour as backup singers, and they also participated in her music video for “Seven Whole Days.”

In the same year, Braxton played Tracy Stevens in Tyler Perry’s play “Meet the Browns” and Deena Jones in the film “Dreamgirls.” She featured in the films “Jail Party” and “The Walk,” which were both released in theatres in 2005.

Trina resurfaced in 2009 as the lead singer of the wedding band Simply Irresistible, and she reconnected with Tyler Perry for a cameo appearance in his film “I Can Do Bad All By Myself.” The Braxton sisters’ reality show “Braxton Family Values” quickly became WE tv’s most popular reality show during its first season. Trina serves as an executive producer on the program as well as a writer, and the sitcom has aired 148 episodes over seven seasons.

She began her solo career in 2012, obtaining a record deal with the company Soltri Entertainment. She released the songs “Party or Go Home” (2012) and “Game Time” (2013), and she also sang “The Chipmunk Song (Christmas Don’t Be Late)” on Tamar Braxton’s 2013 album “Loversland.”

In 2015, the Braxtons released “Braxton Family Christmas,” their fourth studio album, which debuted at the top of the Heatseekers Albums list. Trina was featured on Traci’s single “Broken Things” and in the play “Head Over Heels” the following year, and she starred in the BET network’s “Hip Hop Holiday” special in 2019.

Braxton has also starred in the television series “The Soul Man” (2012) as a guest star, as well as the television film “Where’s The Love?” (2012). (2014). Trina, Towanda, and Traci won $25,000 for their efforts with the anti-bullying organisation “Saving Our Daughters” on the reality television show “Who Wants to Be a Millionaire” in 2013.

Braxton has also been on “The Talk,” “The Mo’Nique Show,” “The Arsenio Hall Show,” “Bethany,” “The Wendy Williams Show,” and “The Real,” among others. In 2015, the Braxton family competed on “Celebrity Family Feud,” earning money for the Lupus LA Foundation (Toni was diagnosed with the disease in 2008).

In the spring of 2019, Braxton paid $660,000 for a 6,071-square-foot home approximately an hour outside of Atlanta. The property also includes a guest home and a saltwater swimming pool in addition to the main house, which has five bedrooms and five bathrooms.