5 NETFLIX Shows to Watch After You Finish Lucifer: Everyone Should Watch

After you Complete Lucifer, here are five Netflix programmes to watch.

When it comes to urban fantasy, Netflix’s Lucifer has all the ingredients to provide an engaging and credible adventure. Even with the devil himself posing as a normal person (not really) and attempting to solve crimes, there is something genuinely delightful about this drama. 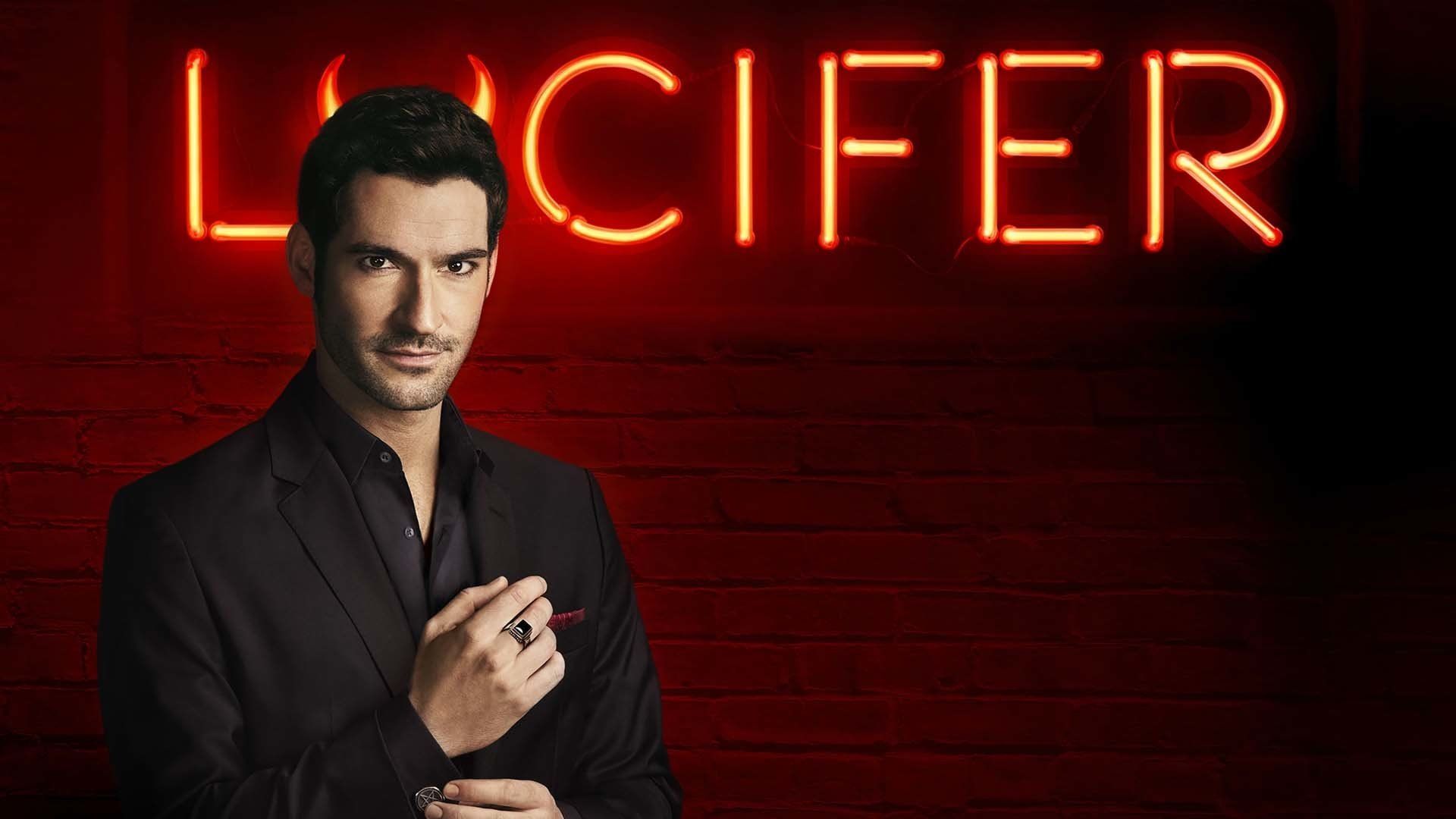 While it’s difficult to compare Lucifer to other streaming services or network television series, it doesn’t mean there aren’t some good things to watch after it. After all, once you’ve binge-watched every episode of Lucifer (perhaps numerous times), you’ll be looking for something fresh to watch.

Fortunately, we have some ideas. Even if these programmes don’t deliver on every aspect that makes Lucifer so entertaining to watch, there’s something about them that makes them a good companion to the drama.

Short Sell: You can’t have a list of TV series to watch that give you Lucifer vibes without include Supernatural. In the early seasons, there are not just investigative aspects, but also angels, demons, and even a run-in with their version of Lucifer.

With 15 seasons to watch, you’ll have plenty to keep you occupied until you’ve finished your Lucifer marathon. And since both series feature supernatural (of course) animals as well as investigations and deep dives into the truth, you may expect a lot of similarities when comparing the two.

Short Sell: It’s a struggle between good and evil, and thanks to a Halo, one little girl is caught in the centre. It’s difficult to ignore Warrior Nun on Netflix, which features demons and battle-ready nuns. While it does tend to veer toward the light, this programme is tough and entertaining. 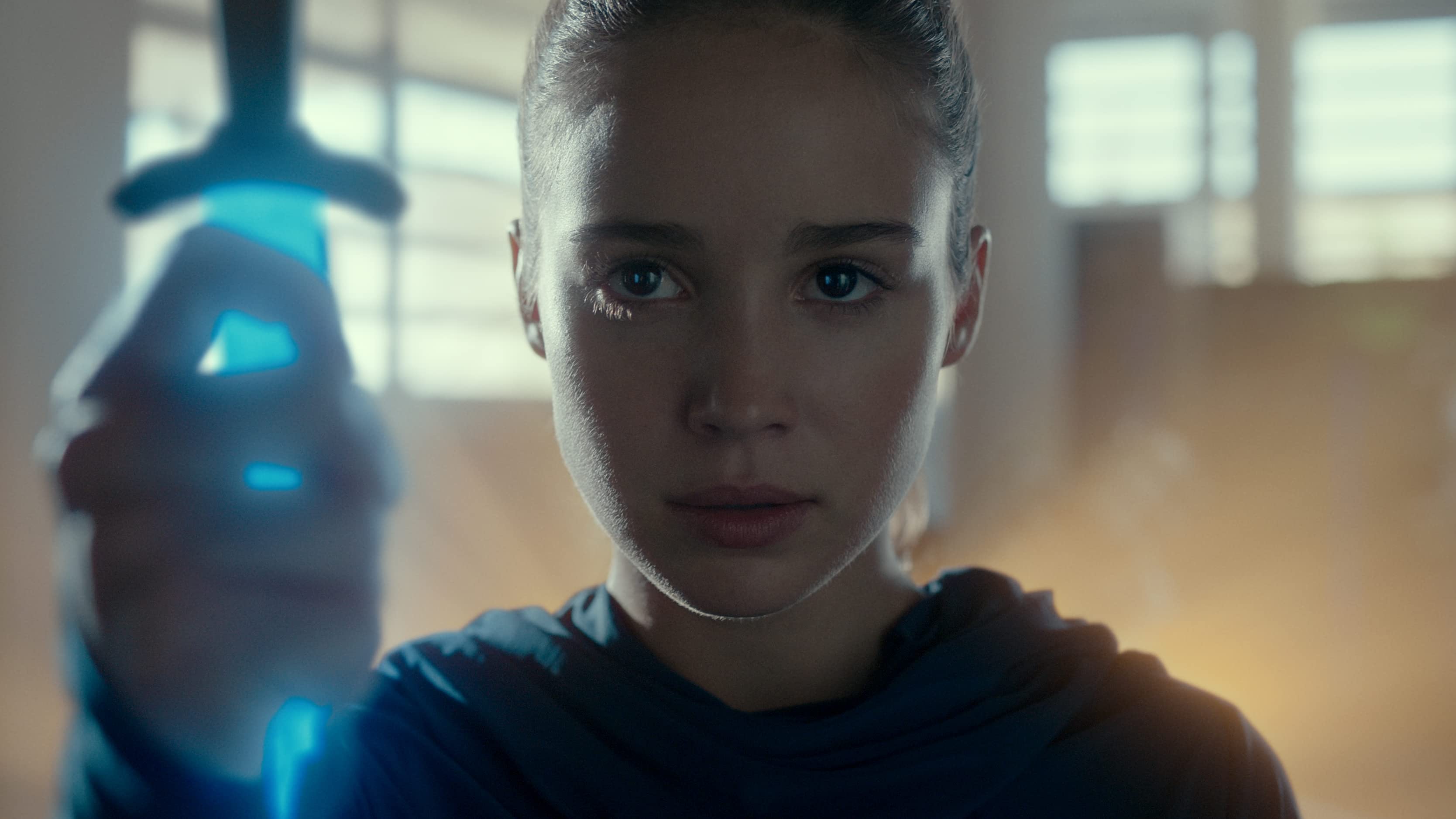 To be honest, there’s a lot to giggle at while immersing yourself in the universe of these warriors fighting to preserve the planet (even if the world has no clue). Warrior Nun feels like a fantastic complement to Lucifer, whether it’s because of the demon against nuns aspect or because it has an urban fantasy flavour to it.

Short Sell: Another big Netflix urban fantasy, The Order is a bit more magical than Lucifer, but it’s still well worth watching. Not only does this programme have hidden societies of witches and werewolves, but there is also a battle in the works, which adds to the drama’s intensity.

There’s a lot to like in The Order, and a lot of it has to do with the fact that our protagonist is a bit of a jerk. Our leading hero has a lot on his plate, from trusting the wrong people to discovering some surprising truths about himself, but when it comes down to it, there is a war going on, and he is not about to let the people who rely on him down.

Short Sell: While you may not be familiar with this Mexican television series, Diablero must be included on our list. The programme has all of the supernatural qualities we’d expect from a Lucifer companion while still being unique and intriguing.

Diablero gives us a goal, demon hunting, and all the vibes that make us think this programme is unique.

Short Sell: Chilling Adventures of Sabrina must be included to any list of series to watch following Lucifer. This is not just a delightful look into black magic, but it also has a lot of wicked fun.

While the school setting may make this series appear to be aimed at a younger audience, the show’s darkness more than makes up for it. We’re talking about witches who worship the evil lord, after all. I’m not sure what else to call that if that isn’t a dark urban fantasy.