In a rare statement, Dakota Johnson explains why she keeps her relationship with Chris Martin private.

In a rare statement, Dakota Johnson explains why she keeps her relationship with Chris Martin private.

Dakota Johnson, who has been secretly dating Chris Martin for more than four years, made a rare comment about him.

When Dakota, 32, appeared on the cover of the July/August 2022 issue of Vanity Fair, she revealed why she and Chris, 45, have decided to keep their relationship out of the public eye. She cited a variety of reasons why she cherishes their privacy, including the fact that their family is blended and her upbringing as the daughter of two famous people. 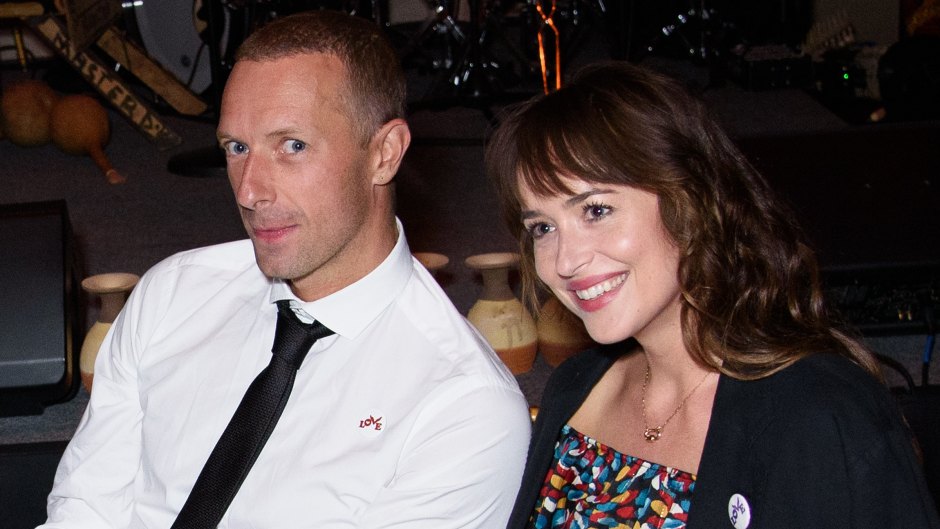 Additionally, Dakota talked on how having seven siblings while growing up has affected the way she wants her children, maybe Moses, 16, and Apple, 18, to develop. “All of us were cool. It was uncool at times, of course, but I went through it, so I don’t want that in my life,” she remarked. I don’t want other children to go through anything similar. It’s better to be polite, and it’s also extremely good because everyone genuinely cares about and supports one another.

The How to Be Single actress and Coldplay’s lead singer have been dating for years, yet they seldom ever appear in public and have never shared a red carpet.

Their relationship started in October 2017. They were largely silent about their relationship, but Dakota acknowledged that she was “quite pleased” with the father of two in an interview with Tatler magazine in September 2018. 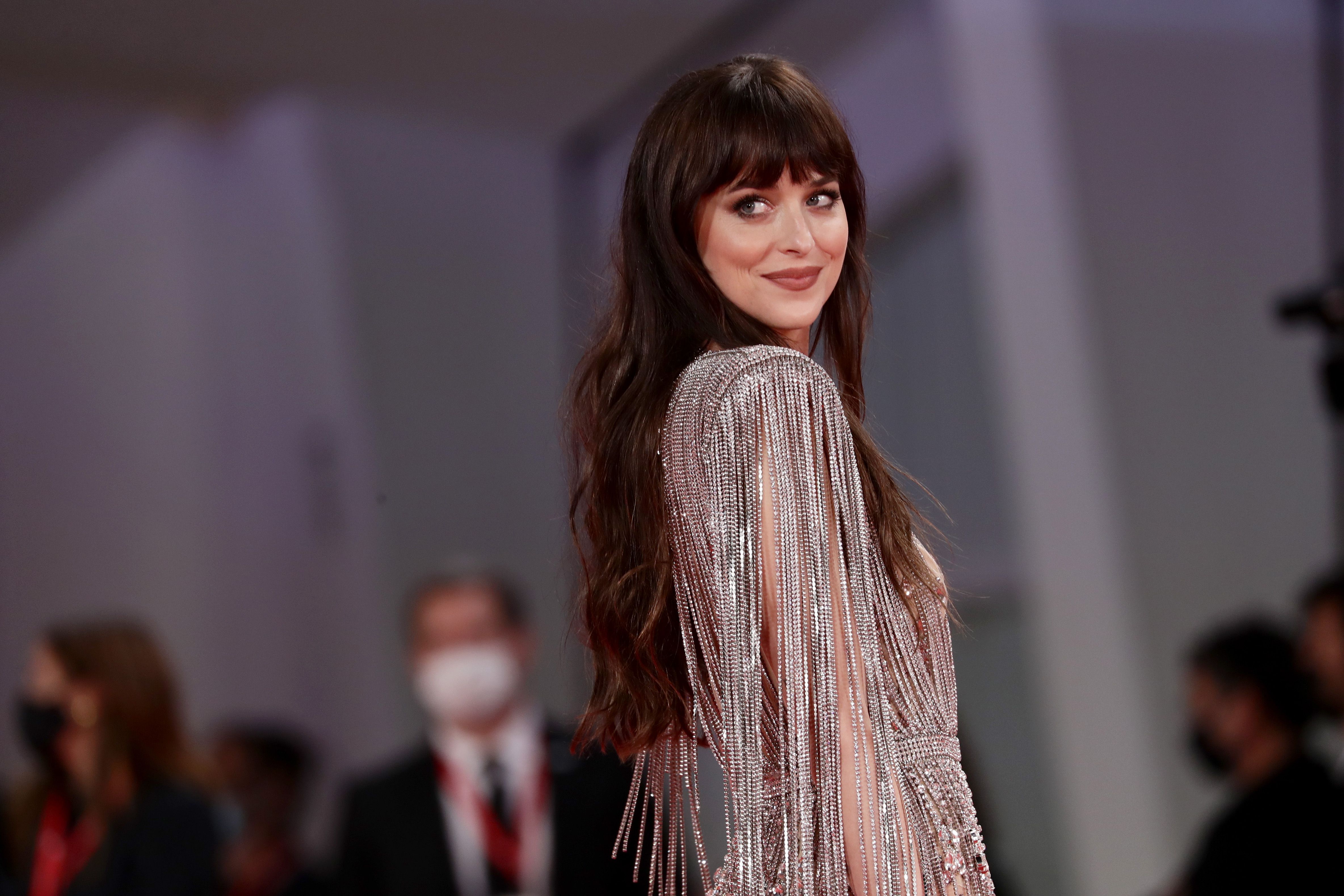 In June 2019, they experienced a brief separation; however, Dakota and Chris were able to

mend their relationship, and they have been together ever since.

According to a source who spoke to Us Weekly in August 2019, Gwyneth, 49, was the reason Dakota and Chris reconciled. The insider claimed that Gwyneth was the one who encouraged them to take action.

Previous articleCorey Gamble and Kris Jenner’s Seldom PDA Moments: From Sweet Kisses to Raunchy Comments
Next articleThe Family Chantel: Is It Scripted? Check Out How Often the Show Was Criticized for Using Fake Storylines.