The Family Chantel: Is It Scripted? Check Out How Often the Show Was Criticized for Using Fake Storylines.

The Family Chantel: Is It Scripted? Check Out How Often the Show Was Criticized for Using Fake Storylines.

Chantel and Pedro Jimeno swiftly rose to fame as one of the 90 Day Fiance franchise’s most well-known couples after joining the group in 2016. However, they weren’t the only ones who the audience favored.

The family of Chantel also rose to fame. In fact, they were so well-liked that a spin-off series, which launched in 2019, was created for them.

Pedro’s nick name for the Everett family inspired the name of the television show, The Family Chantel. Fans of 90 Day Fiance who simply cannot get enough of Chantel’s family’s antics have made the show a tremendous phenomenon.

People can’t help but question if everything on the show is just an act for the sake of good TV, despite the fact that it is immensely entertaining. Find out if The Family Chantel is a scam by reading on.

The Family Chantel Is it a Scripted show?

According to TLC’s president and general manager, Howard Lee, “Pedro, Chantel, and their larger-than-life families are a huge hit with our audience. The Family Chantel succeeds on all fronts for a company known for being the go-to place for family, romance, and relationship shows.”

But Larissa Dos Santos’ claim that the entire program was staged on social media raised doubts about how authentic the entire 90 Day franchise’s events actually are.

Larissa admitted to followers, “Yes, I’m not flawless, but I did everything to follow my heart. People are unaware of the show because the characters were made up. 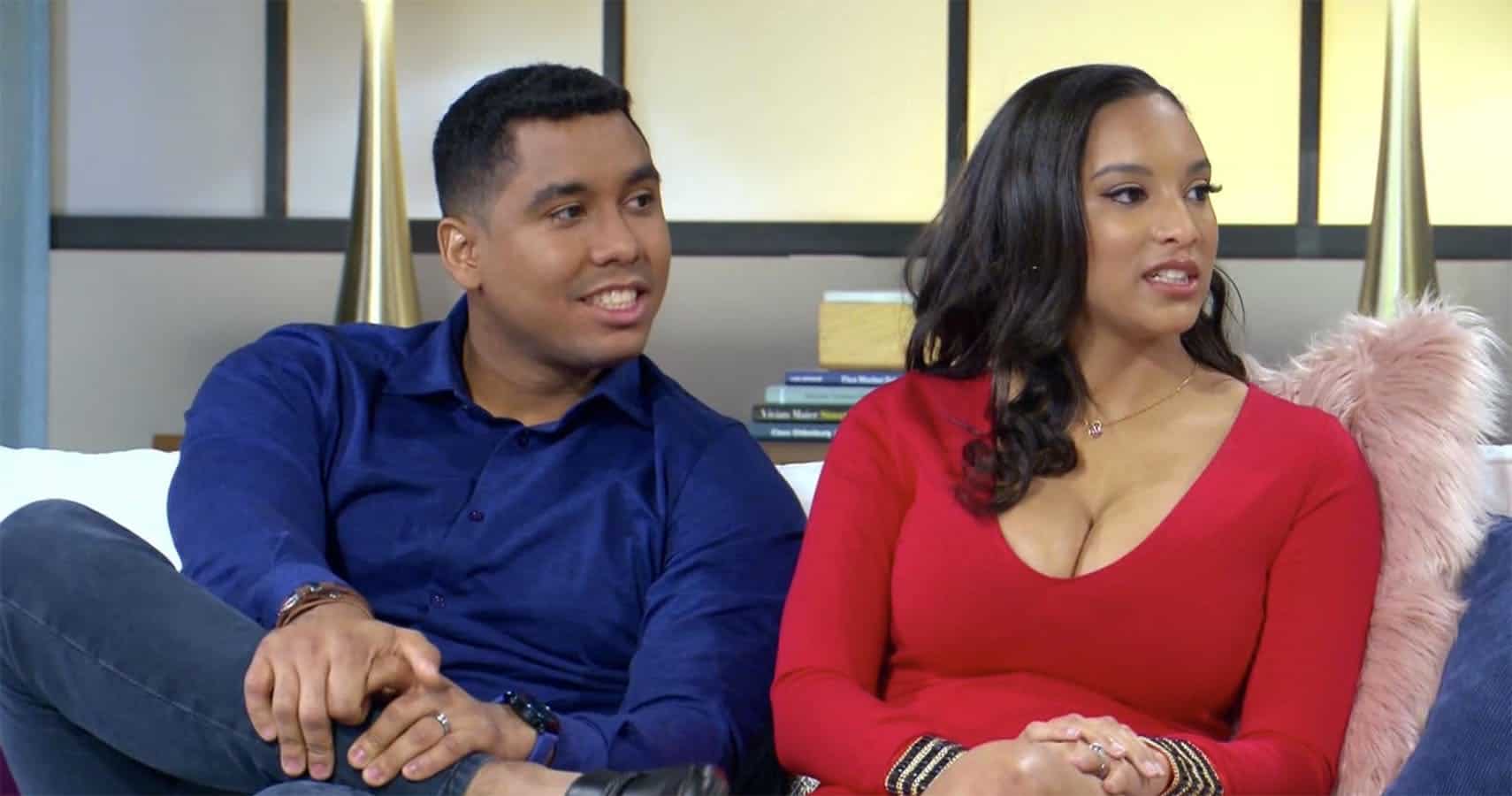 Related Post: Shaquille O’Neal has said that he is ‘Ready to Go Right Now’ and purchase his former team, the Orlando Magic, from the NBA.

She said, “TLC did not want to help me, they are aware of the situation. “I’m crying because I’m a woman, I’m proud of who I am, and I’m in a very sad circumstance right now. I’m very sad right now.”

Even while we don’t know the specific shooting process for The Family Chantel, many Reddit users believe the spinoff series is scripted.

Additionally, fans believe the couple has broken up and is only remaining friends with one another so that TLC’s cameras can document their ongoing drama. One person said, “You don’t get exploited AND treated like trash AND not only stay with the guy but have more shows about them.”

Previous articleIn a rare statement, Dakota Johnson explains why she keeps her relationship with Chris Martin private.
Next articleLeon Brown, a star of Sister Wives, announces his gender identity: “I’m Finally Ready to Share My Favorite Self With the World.”