Robert De Niro, 78, and Tiffany Chen, his rumored girlfriend, were spotted vacationing together in Spain.

Robert De Niro, 78, and Tiffany Chen, his rumored girlfriend, were spotted vacationing together in Spain.

Robert De Niro is making the most of his summer break. An elderly actor was photographed on Saturday, July 2 on the stunning Spanish island of Formentera while enjoying a well-deserved vacation. 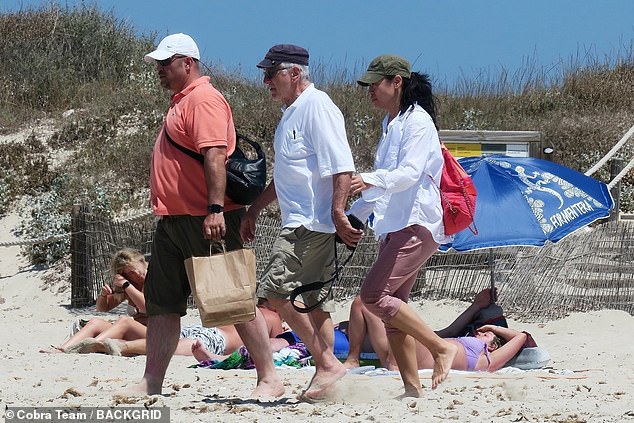 He was joined by his reputed girlfriend, Tiffany Chen, as he prepared for a relaxing vacation. The cute couple looked gorgeous as they strolled along the beach in matching white shirts and cut-off shorts before boarding a boat for a romantic cruise.

Tiffany, a New York City-based martial arts instructor, and Robert, who were last spotted holding hands in the south of France in August, have not spoken publicly about their relationship. His millionaire business associate James Packer later had them photographed kissing on his yacht. Tiffany played a Tai Chi instructor in the 2015 film The Intern, in which the two first met. 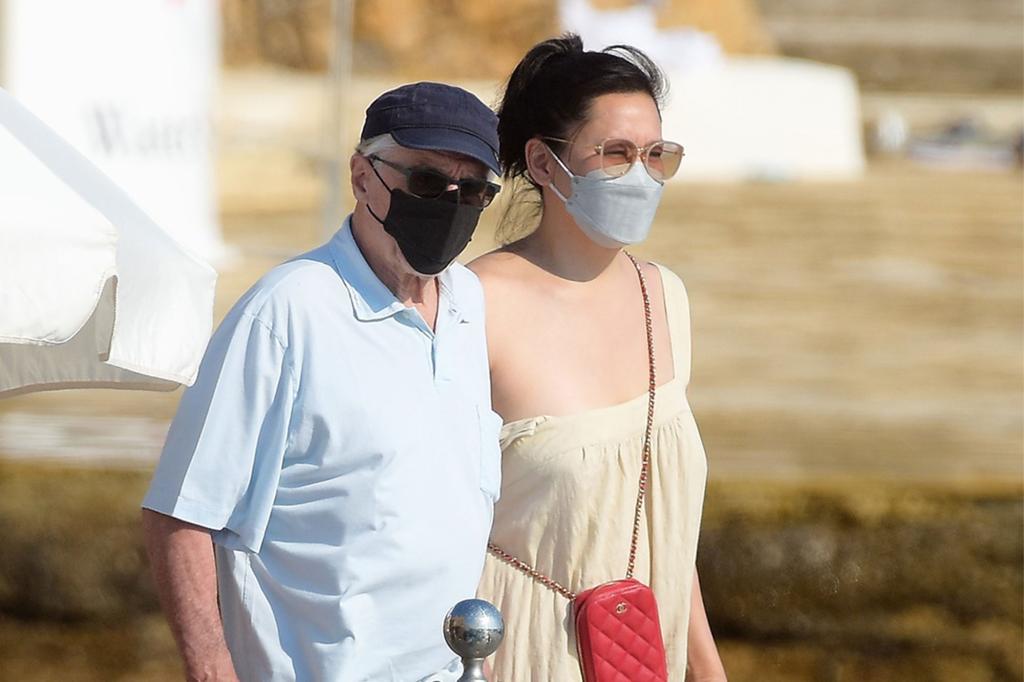 Robert is currently embroiled in a contentious divorce battle with his ex-wife Grace Hightower, whom he is rumored to be seeing again. They got married in 1997, divorced in 1999, and got back together in 2004 after a long separation.

They split up again in 2018. The exes, who have a 23-year-old son and a 9-year-old daughter, are locked in a court battle over money.

As of the time of the breakup, Robert stated that he and Grace were doing their best to co-parent. “Grace and I are the proud parents of two wonderful children. It’s a difficult but productive time in our relationship, “he added in a statement. Throughout our parenting journey, “I value Grace’s role as a good mother, and I ask for privacy and respect from everyone.” 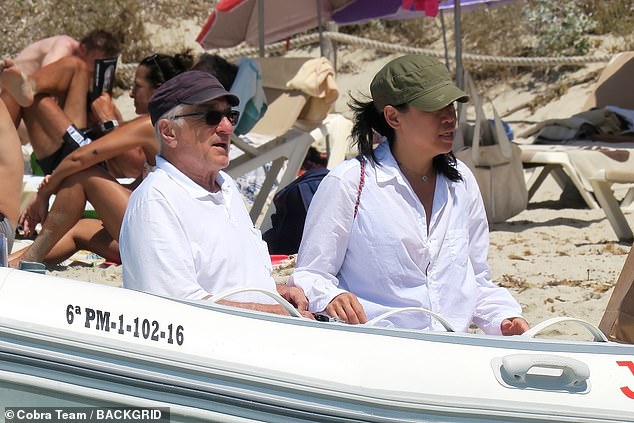 Related Post:Tom Sturridge and Alexa Chung While Sitting With His Ex Sienna Miller at Wimbledon, he kissed her.

It started out as a custody battle, but now the two are arguing over money and property, not their nine-year-old child,

Using credit cards and cash, Hightower spent an average of $215,000 a month. Financial difficulty has led to Caroline Krauss claiming De Niro is running out of money.

She said that the Hollywood star’s career opportunities dried up as a result of the coronavirus outbreak.

When De Niro appeared in Martin Scorsese’s gangster film The Irishman a few months before, he made $5 million. Coronavirus relief funds from the federal government also helped him out.

It’s been reported that actor Robert De Niro is worth $500 million, but his lawyer alleges that his estranged wife’s lavish lifestyle is making things worse. Caroline Krauss