Inside Celebrating Margot Robbie’s Birthday with a Barbie-themed Party on the Set.

It’s Margot Robbie’s 32nd birthday, and she celebrated it on the set of her upcoming live-action Barbie movie in Los Angeles.

A pink Barbie doll cake with the words ‘Happy Birthday Barbie Margot!’ written in light pink icing was presented to the 32-year-old woman.

Tom Ackerley, the British producer husband of the actress, was also on set to celebrate his wife’s birthday.

Margot was spotted clutching a box of doughnuts as she walked with her co-stars following the festivities. 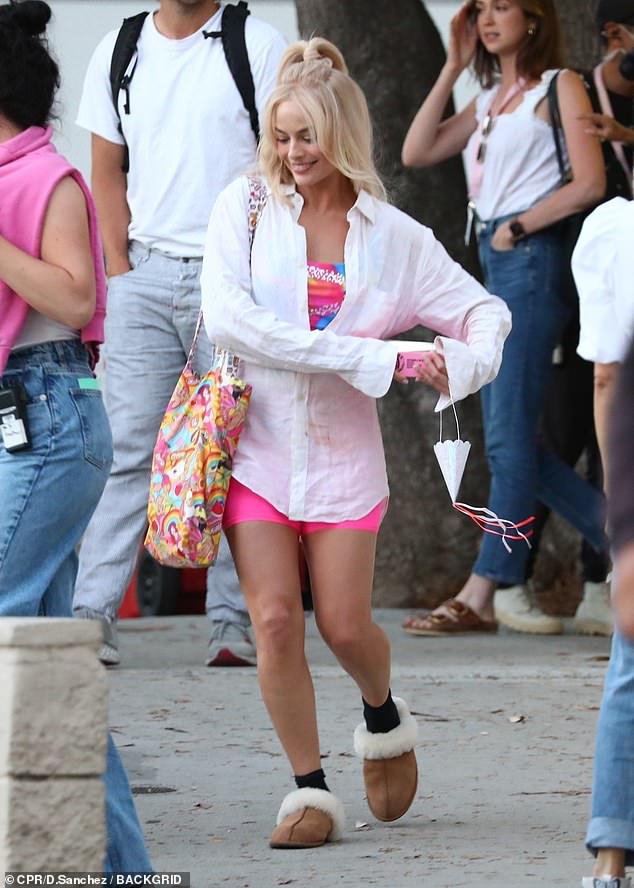 A white t-shirt and UGG slippers topped off her neon leotard costume.

A half-up half-down half-do of platinum hair, she smiled as she departed the scene after a wonderful day of filming.

Margot and Ryan are the main protagonists, but there have been rumors that Barbie and Ken would be played by different actors. One Barbie is believed to be played by Issa Rae and the other by Hari Nef. 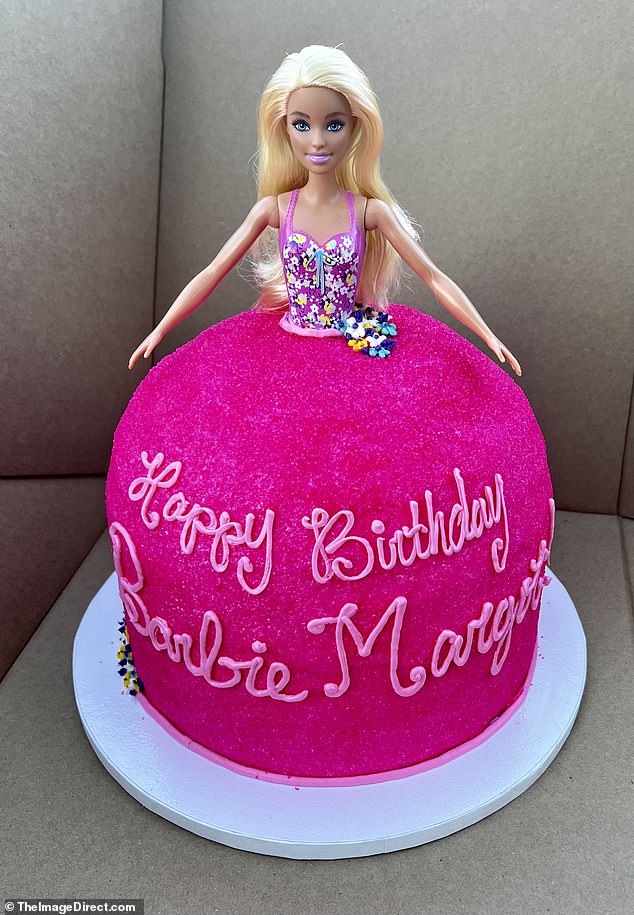 Related Post: Wynn Las Vegas Hosts Lavish Party for UFC Champion and Fighter: Alexander Volkanovski and Israel Adesanya are among those who will attend.

Also said to be playing Ken are Marvel’s Simu Liu and the new Doctor Who Ncuti Gatwa.

Previous article‘When Calls the Heart,’ a Hallmark special Pictures of the Cast’s Past Relationships: The Love Lives of Erin Krakow, Chris McNally, Kevin McGarry, and More Stars
Next articleRachel Stevens Divorce: After her divorce from Alex Bourne, Rachel Stevens thanked her ‘supportive’ supporters on social media.