As Anne Hathaway’s grandma in The Princess Diaries, Julie Andrews is a real-life family member to the actress. An example of this is the 86-year-old actress’ most recent interview with Vanity Fair, in which she spoke glowingly of Anne while recalling their 2001 coming-of-age comedy. “It was evident from the very first day of shooting,” Julie said of the now 39-year-old Anne, that she was going to be a celebrity. It was clear to her that “she was a gifted artist, and her instincts were spot-on.” “She was stunningly gorgeous and a wonderful human being,” said one witness.

The part of Princess Mia Thermopolis was Anne’s first leading role, and she was only 18 at the time of filming. After filming began, Julie, who played Clarisse Renaldi, and Anne, who played the princess, began to have an off-screen relationship that mirrored their on-screen one.

Aside from being fascinated by her development and learning, Julie reflected on her role as somewhat of a mother figure to the little girl. “We have a lot in common.”

Describing Anne as a “lovely young, talented actress,” Julie said it was “clear from the very first day of shooting” that the now-39-year-old was going to be a star. “She was incredibly talented, her instincts were so true,” she noted. “She was very, very beautiful and just a lovely human being.”

At the time of filming, Anne was just 18 years old, with her role as Princess Mia Thermopolis being her first major film. Soon after production began, Julie—who played Queen Clarisse Renaldi—and Anne’s offscreen relationship started to mimic that of their characters. 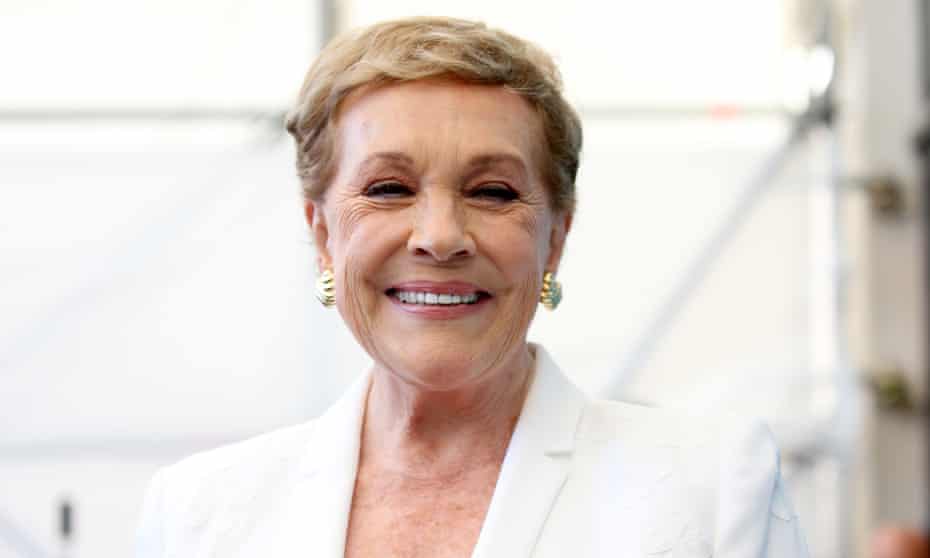 “It was great fun to watch her growing and learning and I think that I probably was a bit of a mum to her too,” Julie recalled. “We’re great friends.”

Julie has previously revealed that she has no plans to return to the royal family for a third Princess Diaries book.

On June 8, she told The Hollywood Reporter, “I think it’s too late to accomplish it now. “A sequel was discussed many years ago. Nevertheless, I doubt it ever came to pass.”