On the first episode of Southern Charm in 2014, viewers were introduced to Kathryn Dennis, a 21-year-old college student who quickly struck up a friendship with the show’s first full-time cast member, Thomas Ravenel.

A lot of the turmoil on Bravo was caused by Thomas and Kathryn’s on-and-off romance. Before their divorce was finalized, Kensington “Kensie” Calhoun and St. Julien Rembert Ravenel were born into the world as a unit. Thomas has become a father for the third time to a son called Jonathan Jackson (he shares the child with his ex-girlfriend, Heather Mascoe) and Kathryn has moved on as well.

Viewers first met Chleb Ravenell (who is not related to Thomas because their last names are spelled differently) when he appeared on Southern Charm in Season 7.

However, Kathryn and Chleb’s relationship status has changed since Season 8 began. To find out if the co-stars have reunited, continue reading this article!

As soon as Kathryn Ravenel’s romance with Thomas Ravenel came to an end in 2016, many Southern Charm fans hoped she would find love again.

Joseph Abruzzo and Hunter Price had brief relationships with her, but neither one worked out. 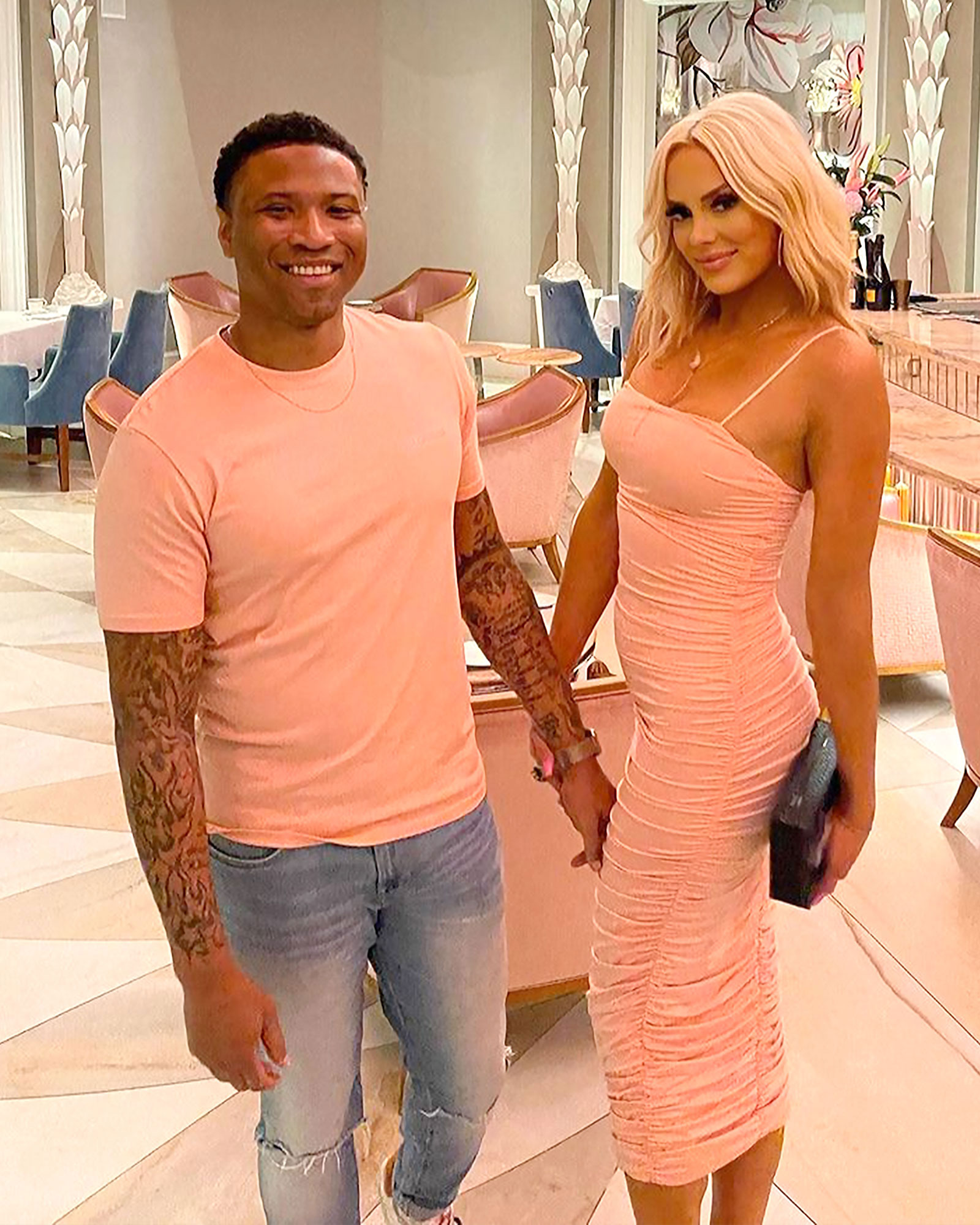 This season’s Southern Charm reunion, which aired in January of 2021, included Kathryn’s new boyfriend, Chleb Ravenell. For quite sometime prior to Chleb’s on-screen debut, the two had been an item off-screen.

The couple started dating in the summer of 2020 and announced their relationship on Instagram in October of that year.

In April of 2021, Chleb and Kathryn moved into a Charleston house together.

Prior to Season 8, Kathryn and Chleb’s relationship developed off-screen. After becoming co-stars, what transpired between the two?

Chleb and Kathryn still together?

The relationship between Chleb and Kathryn has ended since the premiere of Season 8 of Southern Charm, despite the fact that they were dating and lived together before. After a year of dating, Us Weekly reported in November 2021 that a source had verified the couple’s breakup. 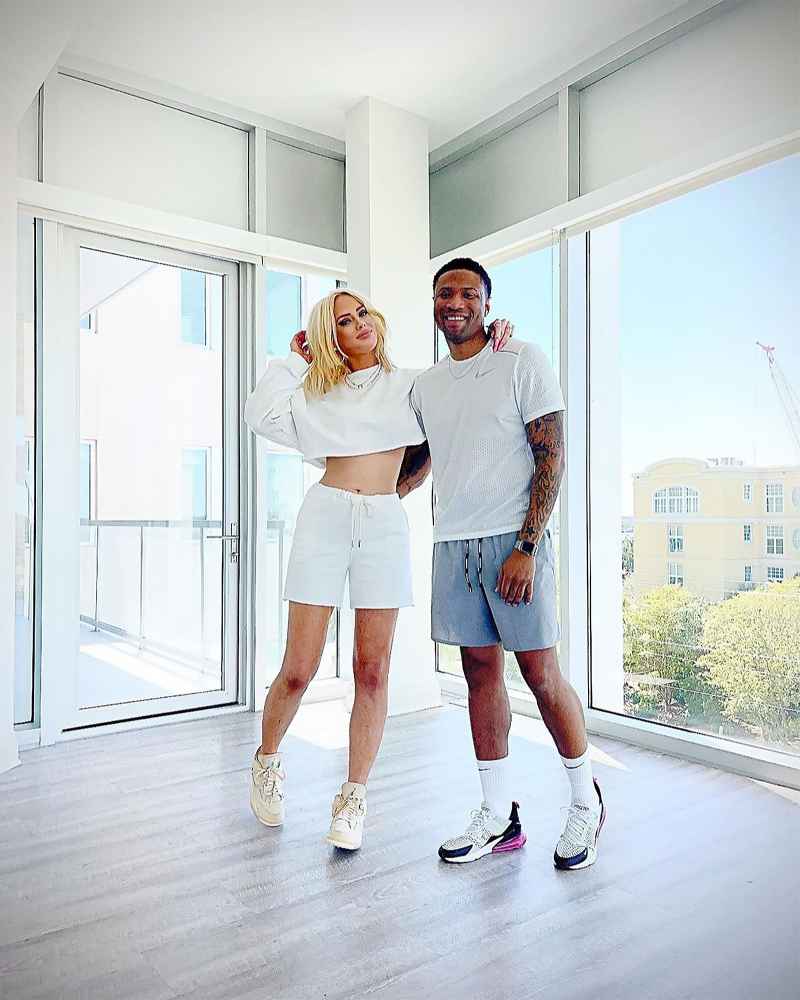 According to an insider, “She ended their relationship and they no longer live together.” No ill-feeling or animosity exists between them.

Because of their differing perspectives for the future, the two ended their relationship, a source claims. If you’ve already had kids, Kathryn was looking for a “serious commitment” but Chleb wasn’t ready to make the same kind of commitment.

When it came to her future husband, she needed someone who could be an excellent stepfather to her children and a real commitment to her, and [Chleb] just wasn’t that,” one source said. “Friends of hers were able to discern that something wasn’t quite right between them. She is surrounded by so much love right now, thanks to her adorable children.”

Previous articleBilly Mitchell Net Worth: A Closer Look Into His Profession Life, Career, & Lifestyle in 2022!
Next articleWho Is Phaedra Parks Now Dating? Everyone Want to Know Her Dating History!