After an alleged Instacart employee “lied” about hearing her little son cry, Kylie Jenner responds, saying, “That rubs me the wrong way.”

After an alleged Instacart employee “lied” about hearing her little son cry, Kylie Jenner responds, saying, “That rubs me the wrong way.”

A TikTok user claimed to have heard Kylie Jenner’s son sobbing while delivering an Instacart order, and Jenner accused him of “lying for attention.”

The 24-year-old former “Keeping Up With the Kardashians” star responded to Pablo Tamayo’s allegations about seeing inside her home in the comments section of a video she released on Thursday showing herself making sandwiches.

No one enters the gate, says the statement. Though Tamayo claimed there was a river on her property, Jenner noted in one since-deleted comment that there is “no river” there.

She added in a second comment, I did not order this myself. The lying for attention rubs me the wrong way sorry. The app DID leave a tip for him. also made false claims of hearing my son sob through my open windows.

RELATED POST: The same thing is being said about Jacques’s moment by all the Love Island viewers.

The “Kardashians” actress advised her TikTok followers who hadn’t seen Tamayo’s original video, “if you don’t know what I’m talking about, just carry on,” after pledging to release a sandwich recipe “soon.” 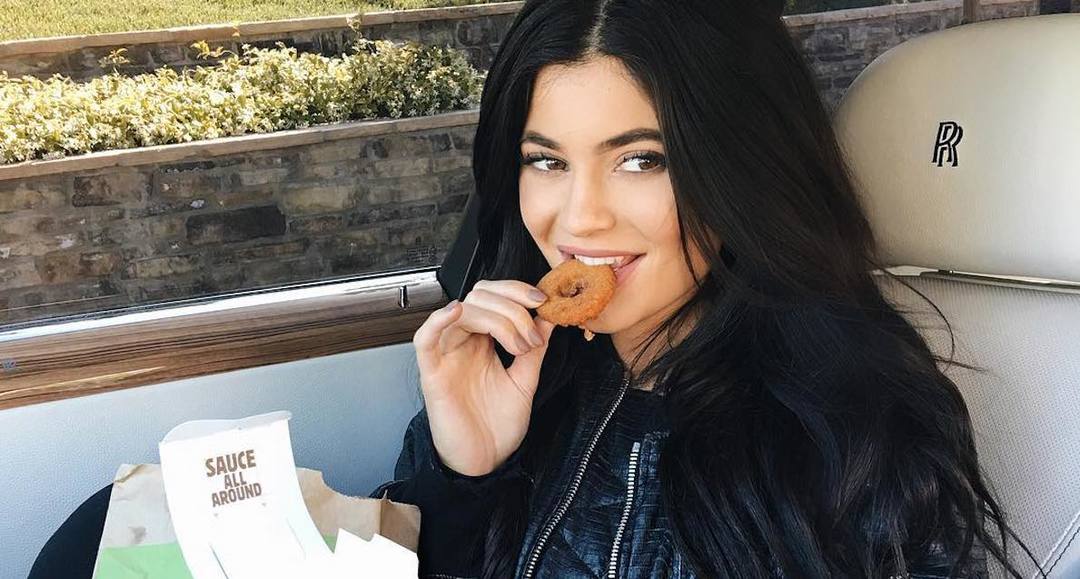 The social media post was made a day after Tamayo claimed in a video with the caption “CAN NOT MAKE THIS S-T UP” that she had entered Jenner’s property to deliver a pack of pepperoni from Erewhon Market.

He said on the footage taken inside his car, “This bitch could have paid me more.” I’m assuming it’s for her helper or something because it’s under the name Ashton.

Tamayo continued, “I just went in Kylie’s house,” after saying he had been led “through this little pathway with, like, a river beneath it” and through a gate.

RELATED POST: According to a royal expert, Kate Middleton has been modeling Princess Diana’s parenting style.

“I saw all these helpers, maids, and stuff. Tamayo claimed, referring to Jenner’s 4-year-old daughter and 5-month-old son, whose name she has not yet revealed, “I didn’t see Kylie, I didn’t see Stormi, but I swear I heard a baby scream.”

In the end, Jenner made sandwiches for herself and her on-again, off-again boyfriend Travis Scott using the pepperoni in question, and she shared the experience on Wednesday via her Instagram Stories.

The beauty mogul captioned a picture of hoagie bread, turkey breast, cheddar cheese, pickles, and two types of mustard with, “Bae said I want a sandwich.”

From behind the camera, she could be heard remarking, “It looks beautiful.” And mine, omg.

Previous articleAccording to a royal expert, Kate Middleton has been modeling Princess Diana’s parenting style.
Next articleHow to Get Free Robux: Robuxstore.com or Robux Store? Is It Genuine?