Looks Like Prince Harry’s Controversial Royal Memoir *May* Be Postponed Until Next Year!

Looks Like Prince Harry’s Controversial Royal Memoir *May* Be Postponed Until Next Year!

Anyone expecting to read about the royal family in Prince Harry’s upcoming biography should brace themselves for a longer-than-expected period of figurative thirst.

The latest buzz in royal news says that Harry’s highly contentious planned memoir has been delayed. This speculation is mostly related to the fact that the memoir, which was initially planned to be released this fall, is conspicuously missing from publisher Penguin Random House’s list of impending releases.

According to royal insiders, this means that the book won’t be published until *at least* 2023, a revelation that the Daily Mail claims will relieve Buckingham Palace.

According to a royal source, “If this book’s coming out this year as originally planned it should be in the publisher’s marketing and promotional list—unless they’re planning a surprise or there’s been a delay,” In royal circles, its omission has drawn a lot of attention.

Since the moment the book was revealed, there have been rumors that palace staff and royal family members have been concerned about what exactly Harry would reveal in the book.

Harry claimed in a statement at the time the memoir was revealed that he intended to share his biography “not as the prince I was born but as the man I have become” and that it will feature “the highs and lows, the mistakes, the lessons learned,” but little more is known about the book. 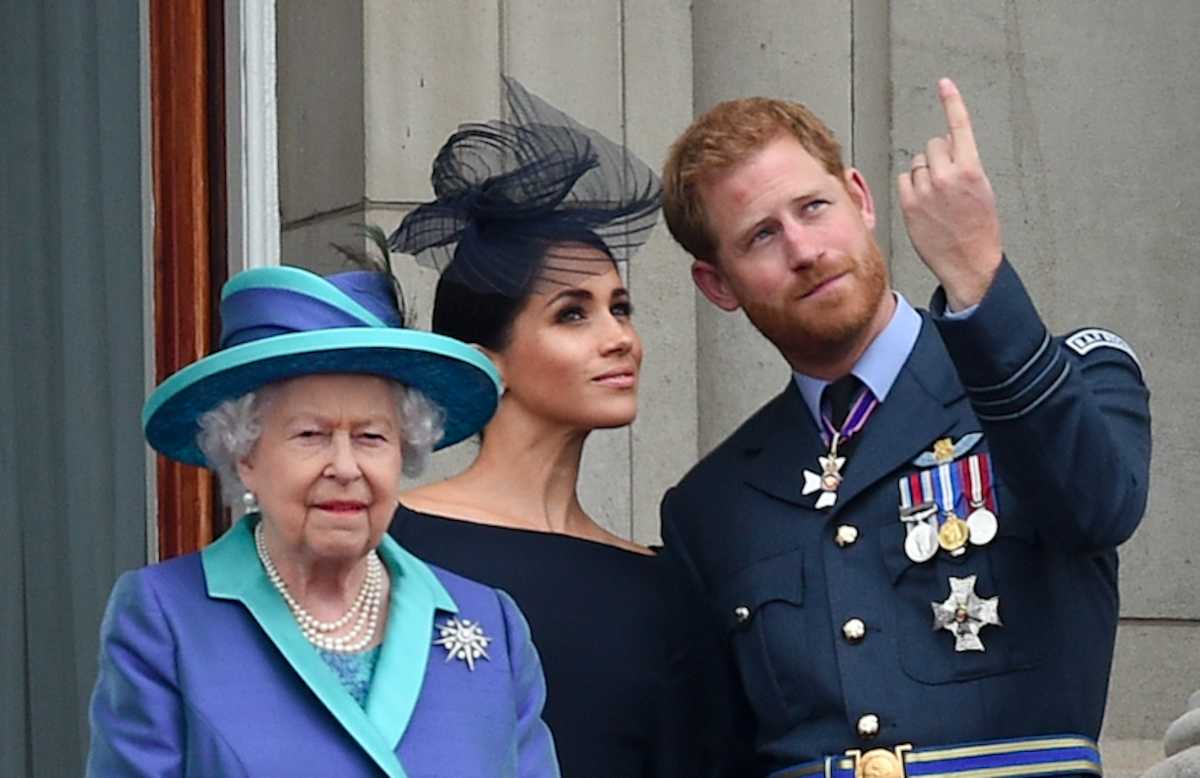 According to the Daily Mail, there have been speculations that Harry’s memoir will be delayed since at least May when anxious readers and royal insiders alike began to get impatient with the lack of a concrete publishing date announcement.

For the record, Penguin Random House is unable to confirm any information regarding the publication schedule, with a spokesman reportedly noting, “We don’t put every book on the list so there is nothing to be extrapolated from that.”

Previous articleNovak Djokovic Net Worth: A Closer Look Into His Profession Life, Career, & Lifestyle in 2022!
Next articleThe same thing is being said about Jacques’s moment by all the Love Island viewers.