comparable to returning home! The legendary rooftop of the imposing Nakatomi Plaza was visited by Bruce Willis in honor of the 34th anniversary of his legendary action classic Die Hard. 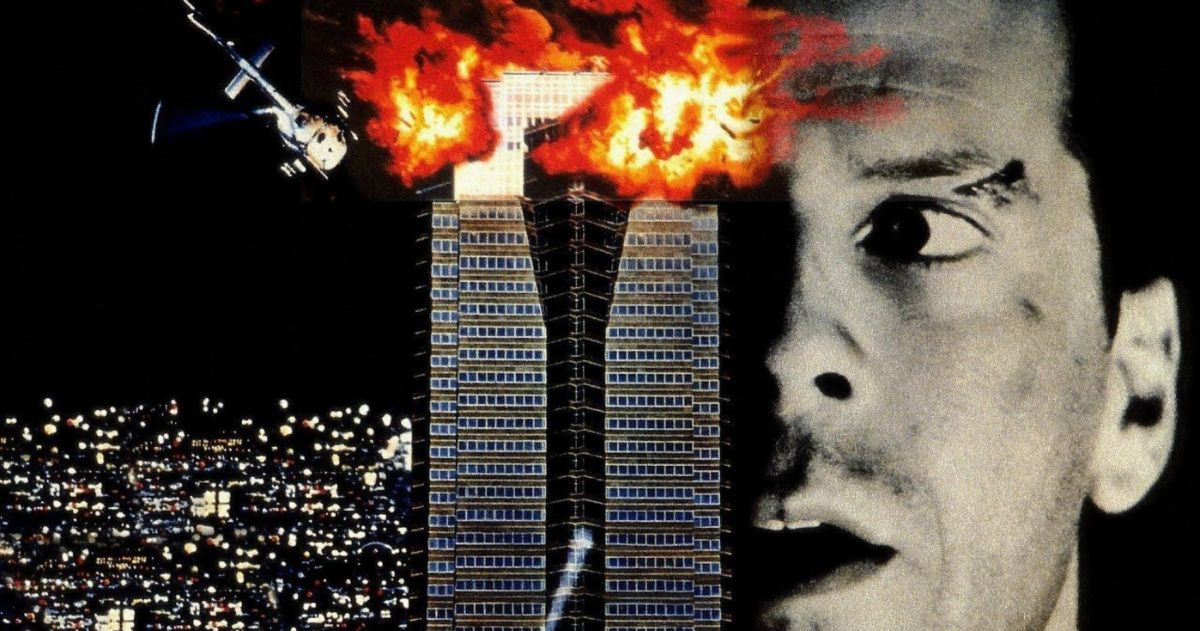 Willis’ wife, Emma Heming, shared a video montage of scenes from the acclaimed action movie on Friday. The video also included a shot of the actor perched on a rooftop and gazing out over the horizon.

It goes without saying that Ode to Joy, one of the movie’s most memorable musical compositions, was used to accompany the charming, sentimental images.

Die Hard, which opened on July 15, 1988, was a surprise smash with a $140 million box office haul, solidifying Bruce Willis’ status as a bankable leading man and action icon. A few months after Willis’s family issued a statement declaring he would be moving away from the spotlight, the heartwarming message was published. The 67-year-old actor is taking time for himself due to his aphasia diagnosis, which is affecting his cognitive abilities, Heming, Willis’ ex-wife, Demi Moore, and the actor’s five kids announced in a joint family statement in March. 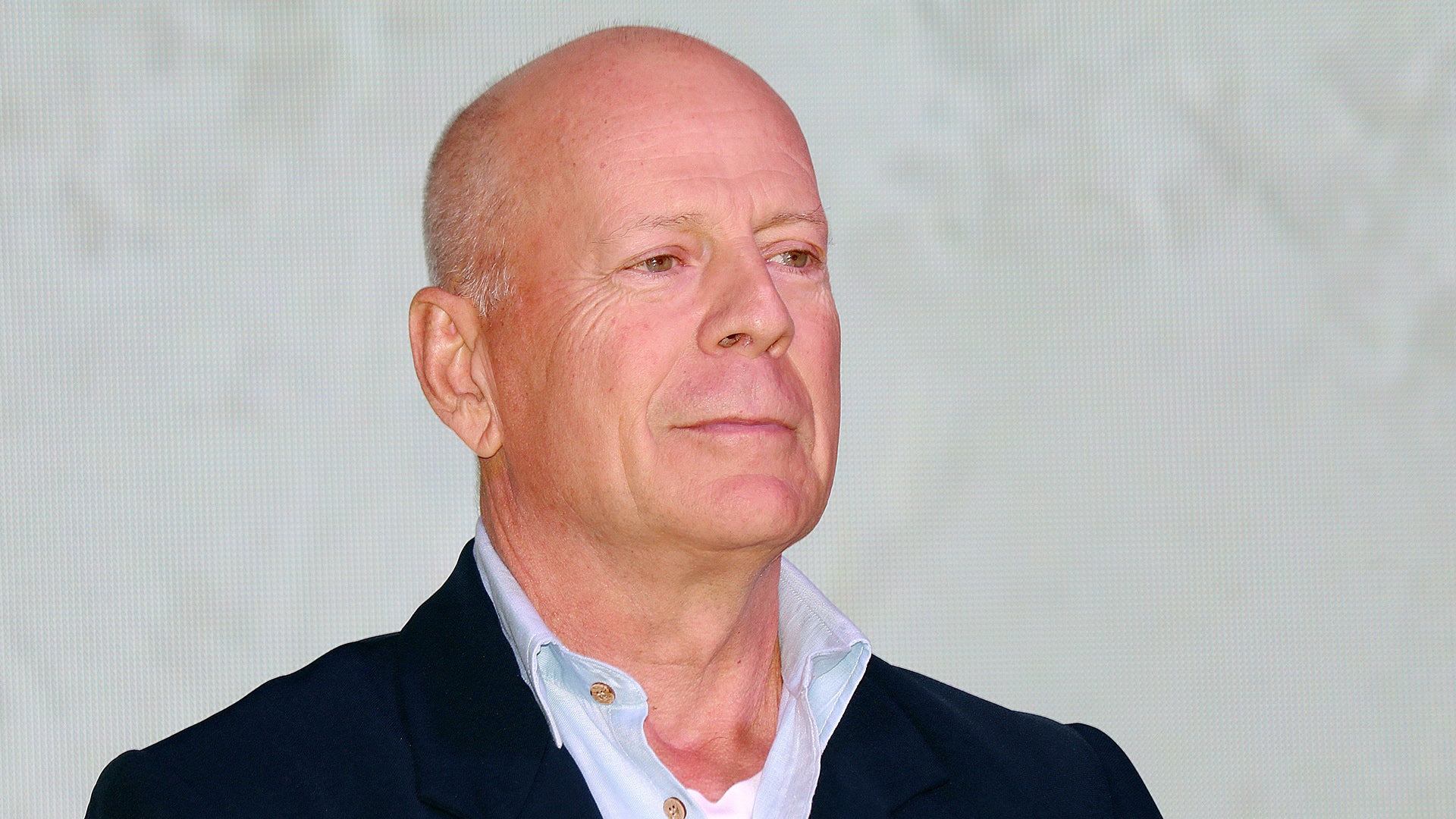 “We are so grateful for your unwavering love, sympathy, and support during this extremely trying time for our family. We are dealing with this as a strong family unit, and we wanted to invite his admirers because we are aware of how much you all value him.”

As Bruce often says, “Live it up,” the women wrote in their final sentence of the piece, “And together we plan to do just that.”