Sir Frederick Barclay’s Ex-Wife Alleges a “conspiracy” About the £100 Million Divorce Settlement at A Contempt Hearing.

Former press tycoon Sir Frederick Barclay is charged in the High Court with a “charade and a conspiracy” to ensure his demise before she receives a £100 million share of his fortune.

Following the dissolution of their marriage, Sir Frederick, 87, who was a co-owner of the Telegraph Media Group, was required to give his former wife Lady Hiroko Barclay, 79, two lump sum payments totaling £50 million.

The elderly businessman now faces contempt proceedings and Lady Barclay’s demand that he be punished because he refused to turn up the money. 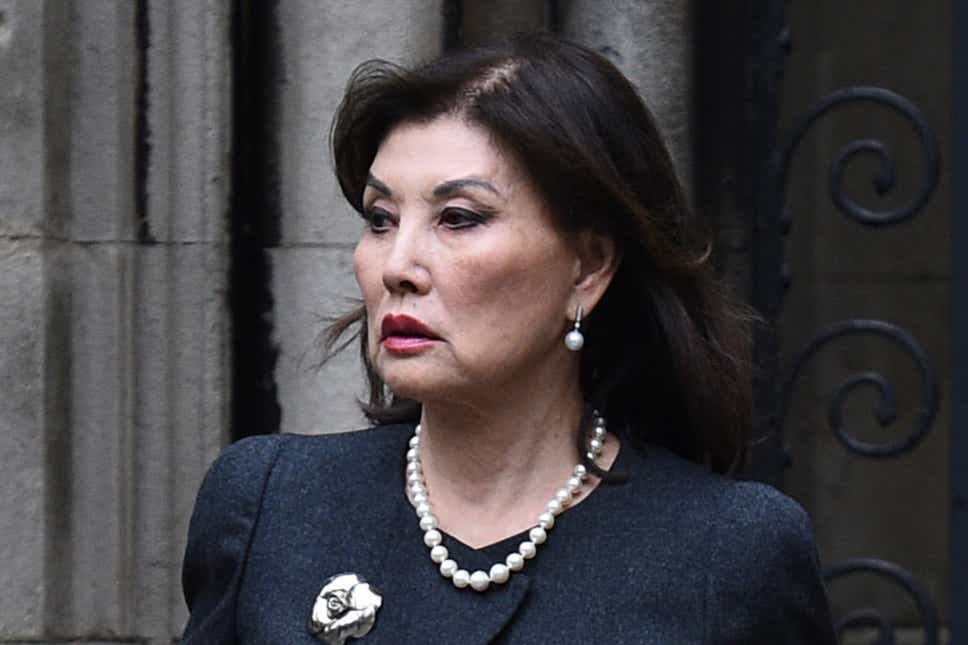 With economic interests managed by a labyrinth of trusts and financial control transferred to daughter Amanda, she alleges that Sir Frederick is purposefully withholding money “to string things out…until one of us dies.”

READ MORE: Jada Pinkett’s and Will Smith Alleged Divorce Rumors Heat Up: How Will They Split?

He denies purposefully rejecting or failing to pay his ex-wife, saying he is “terrified” of going to jail but lacks the funds to pay the divorce settlement.

Frederick claims he is unable to pay. He claims he is cashless. On Monday, Lady Hiroko said to the High Court, “I don’t believe him.

It’s not that he can’t pay; rather, it’s that he won’t. Neither he nor he ever intended to do that.

She said in testimony that Sir Frederick was trying to “string things out, hiding behind a web of complex structures,” and that if he passed away before she received her first lump payment, her monthly maintenance would cease.

“After a relationship/marriage of nearly fifty years, where our standard of living was beyond extravagant, I will be left practically penniless and almost certainly homeless.”

A High Court contempt trial was issued against Sir Frederick for failing to pay the first of two £50 million lump sum payments, as well as Lady Barclay’s legal costs of £185,000 and maintenance payments of £210,000.

No Jail for Billionaire Brecqhou Owner Over Unpaid Divorce Millions

In her testimony to the court, Lady Barclay claimed that her ex-husband had left her out of his will and “structured his finances to ensure there is very little in his estate at all.”

She claims of her ex-husband: “Despite Frederick’s complaints of having no money, his life continues as before. She pays the £10,000 rent on her Knightsbridge flat in monthly installments of maintenance payments.

“In terms of money, he has all he needs and wants. He takes enormous care to guarantee that money does not enter his possession and, most definitely, does not remain there. 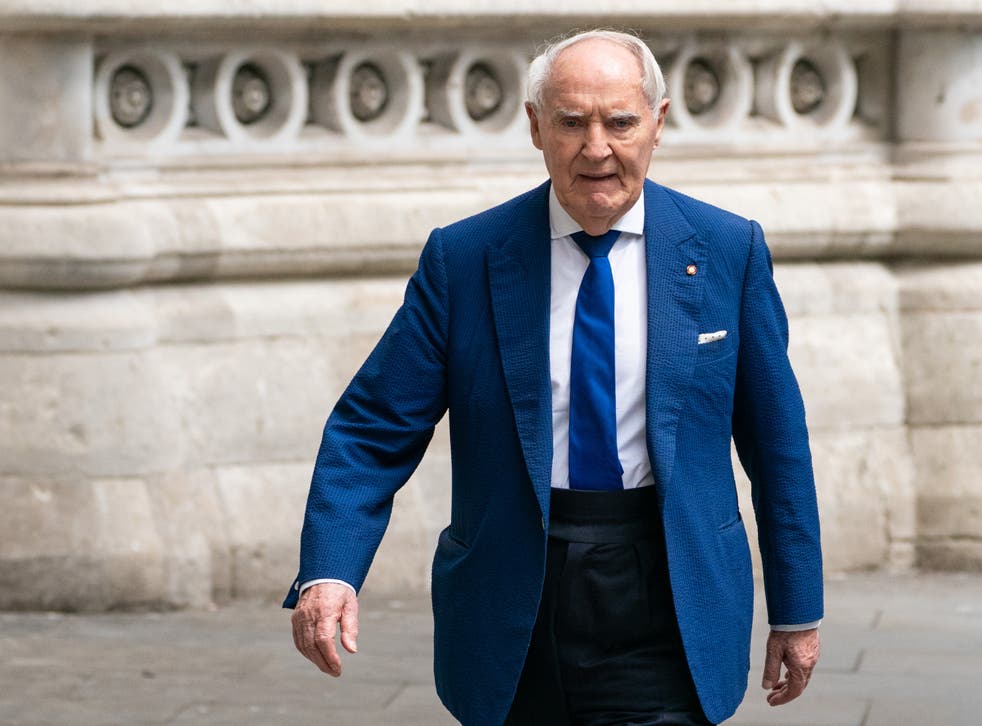 The £545 million in loan notes owned by a trust, of which Sir Frederick is allegedly the “principal beneficiary,” his 50% ownership of the island of Brecqhou’s freehold, the whereabouts of millions from the sale of a private yacht, and the future of the family home, which is up for sale for £22.5 million will all be topics of the contempt trial.

Throughout her testimony, Lady Barclay argued that her ex-husband “has power” and that his way of life has not been impacted by his purported financial difficulties. She remarked, “Whenever he needed money, he could obtain it.

Although she acknowledged that a prison sentence would be “draconian,” she claimed that it was the only language Frederick would comprehend.

She said, “Lies, charades, and smoke screens advanced by Frederick and the larger family to avoid Frederick having to pay me what the court has ordered.

To ensure that their behavior and their strategies are kept a secret, they conceal themselves behind confidentiality and privacy software.

“They have done this in spite of all the newspaper articles claiming that the Family Courts are now more transparent than ever.

“The Barclay family believes they can escape punishment. I firmly believe they have thus far. 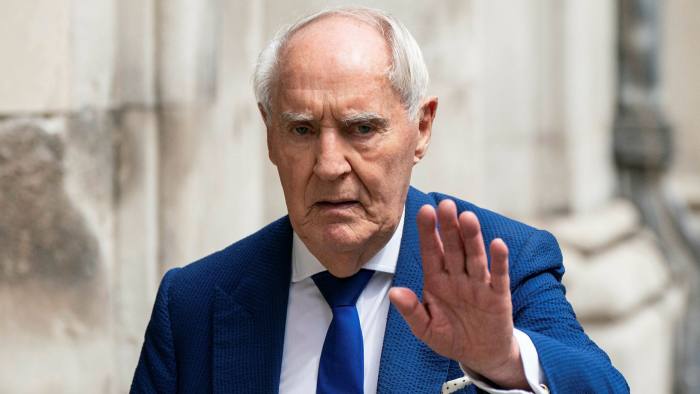 When Sir Frederick learned that his discussions with his daughter had been secretly filmed at the Ritz Hotel starting in September 2019, he became entangled in a highly publicized family feud.

He filed a lawsuit over the bugging against the kids of his deceased twin brother, Alistair, Aidan, and Howard, as well as Aidan’s son Andrew. The case was settled at the same time as the divorce agreement.

According to testimony given in court, Sir Frederick’s relationship with his brother, Sir David Barclay, with whom he had established a powerful business empire that included upscale hotels, shipping companies, newspapers, and the online retailer Sports Direct, began to deteriorate in 2014 and continued to do so. Sir Frederick’s attorney, Charles Howard QC, claimed that the fact that his nephews are covering his legal costs does not signify a “healing of family relations” and that although he has desperately tried to obtain money to pay the divorce bill, he does not have control over the cash.

In reference to Sir Frederick’s comments to a doctor, he said: “It’s a terrible thing to say to a man of 87. I’ve never had as much stress as this divorce since I was a young lad. I was in fear. I slept poorly at night.

The threat of prison if you don’t pay £100 million is extremely frightening.

Sir Frederick, according to Mr. Howard, “is highly motivated to comply with the orders because of his dread of going to prison.”

In front of Sir Jonathan Cohen, the contempt hearing is still ongoing.

Bra Hacks: A Girl’s Ultimate Guide to Bra Hacks There...