Gary Owen and Kenya Duke ended their nearly 18-year union in March. Duke hasn’t held back since then when speaking about her soon-to-be ex-husband. Her most recent public comments criticize a lady she thinks is his mistress.

On July 8, Duke stated on Instagram, “You absolutely know who I am… You didn’t care that @garyownecomedy was married or is still married, and you don’t seem to care that he hasn’t seen his children in a while (which is strange given you are a new mother).”

“His wife is not financially supported by him. I continue to pay his bills even though he has sent me zero money (from a business I helped start) “She went on. 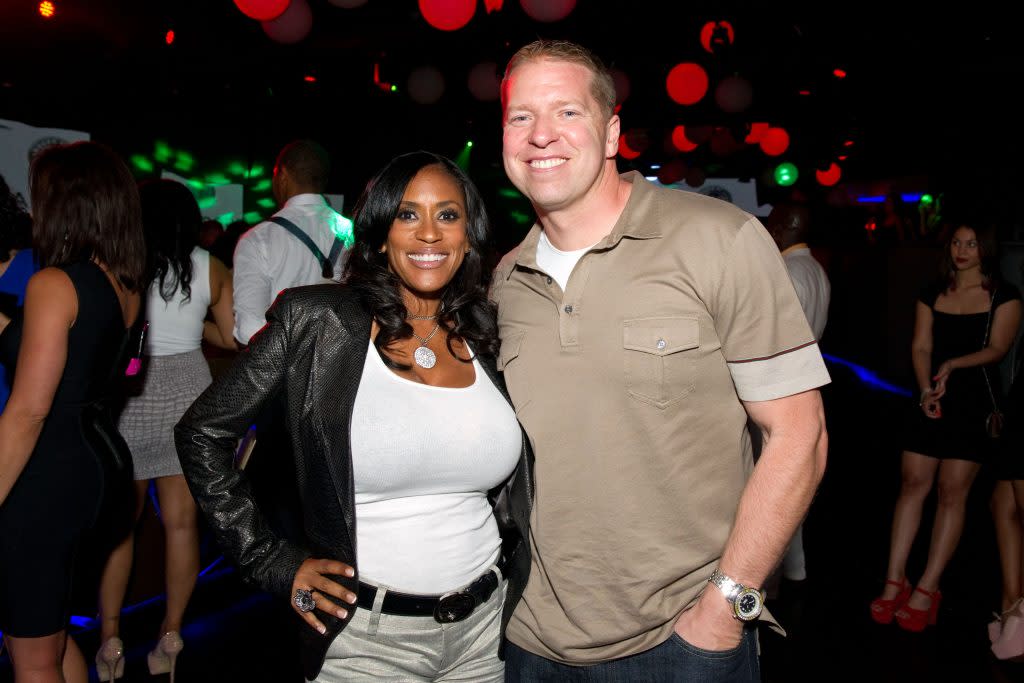 I don’t care about any of these paid relationships, Duke wrote in the description of his picture to Owen. However, I do believe that $600 for 30 minutes is excessively pricey, and you were tripping if I tried to order a $12 side dish when we went to a restaurant… Wow! When it comes to me, I do care that you make the appropriate financial decisions.

On The Wendy Williams Show last month, Owen addressed Duke’s accusations that Owen was a deadbeat father, saying, “They deadbeat dad sort of stung a little bit. Whoa, weren’t they in a private school, I thought. I had a show, flew back to watch my son play basketball in seventh grade, then flew back to make my show. I’m not a deadbeat dad, however, it’s nothing to brag about.

He also emphasized that he would not criticize his ex-wife in interviews or on social media.

After a six-month separation, Ray J and Princess Love call time on their divorce.

Duke, 46, was reportedly seeking for $44,000 a month in court documents that TMZ obtained back in May because that was “the amount Gary would normally deposit in her account to pay credit cards and finance her personal spending.”

Duke also asserts that she didn’t pursue her own profession in order to support Owen, who is well-known for his stand-up comedy and roles in movies such as Ride Along, Think Like A Man, and Daddy Day Care.

READ MORE: Jada Pinkett’s and Will Smith’s Alleged Divorce Rumors Heat Up: How Will They Split?

She further said that Owen frequently had $300,000 to $600,000 in uncashed cheques from his stand-up performances.

The Los Angeles County Supreme Court received divorce papers from Duke on Friday, March 19, according to TMZ. The Duke’s reason for divorcing Owen is not entirely apparent.