An Overview of the Eclipse EmulatorIt’s no secret that iPhone and iPad owners have a soft spot for Gameboy Advance and Gameboy Classic titles. However, third-party app and game support is hindered by Apple’s tight guidelines for iOS.Developers of the Eclipse Emulator realized this and have released a new and better version for the year 2022.

Eclipse stands out over other available emulators like iNDS and Delta because its license is never revoked. As a result, this gives users a reliable alternative to the common problem of unexpected crashes and freezes while using iOS emulators, which is caused by the frequent revocation that is included in most of them.

In the hours or days following the introduction of a third-party emulator that does not comply with Apple’s policies, the company promptly takes action to revoke the associated licenses.

The good news is that the Eclipse Emulator for iPhone has fixed this issue. All of these enhancements originate from the tool’s novel approach to installing GBC and GBA games of your choice.

Eclipse is a powerful emulator that includes Google Drive integration and UI customizations for the simulated environment.

Support for the NES, SNES, GB, GBC, GBA, SMS, and GG consoles is included in Eclipse. There are future plans to implement additional systems. 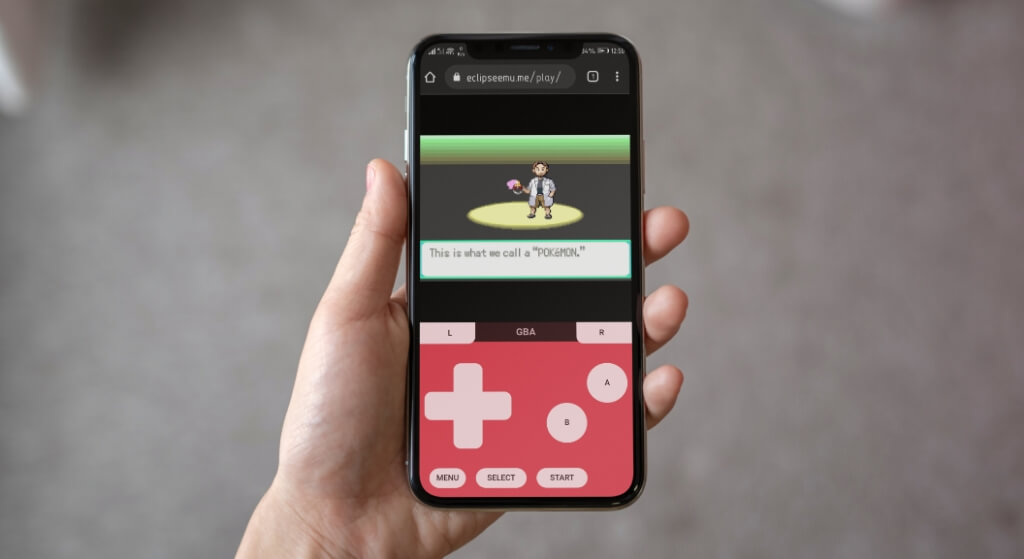 There are numerous methods for including games. It’s simple to transfer a ROM into Eclipse for instant playback. The Game Hub is another option, and it allows users to upload ROMs from online storage services like GitHub and Dropbox.

You may also add a URL to have the box art and title pulled in automatically. To get you quickly back to what really counts — enjoying games — we’ve made the procedure as painless as possible.

To do with the World Wide Web

Being web-based has many benefits, but others may consider this as a drawback in terms of performance. 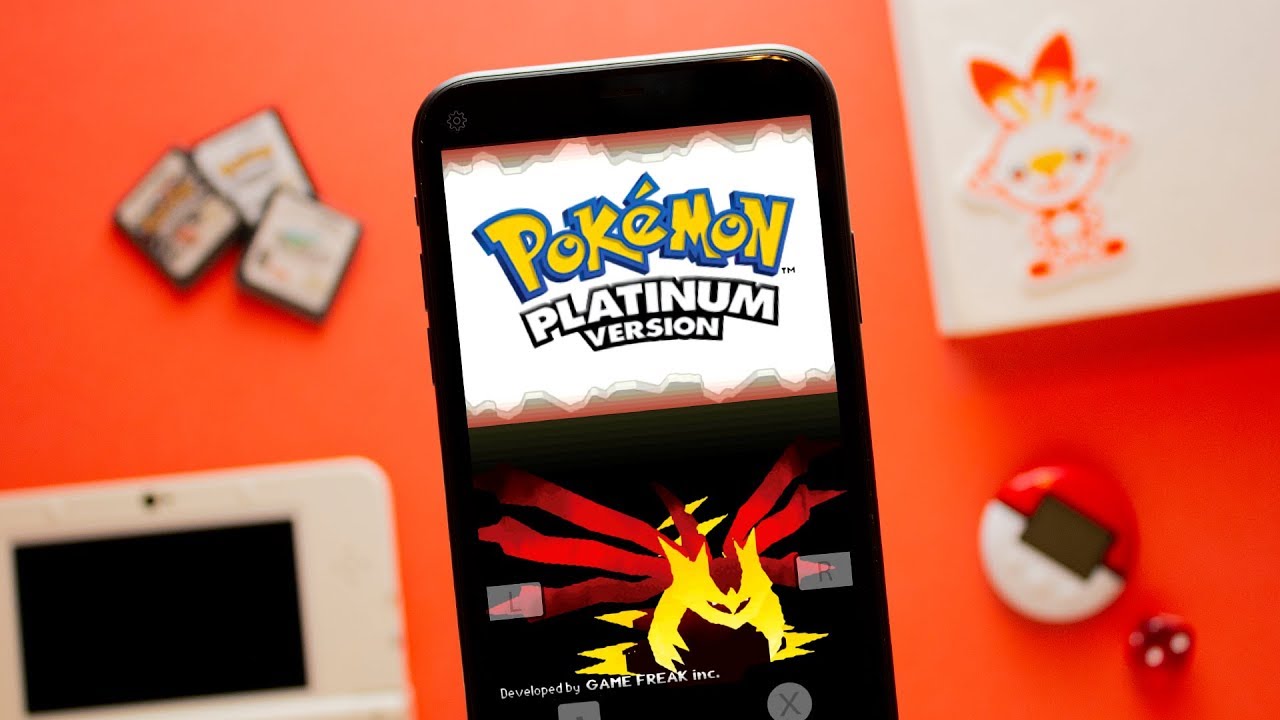 As long as your device can handle the required processing power, you can access Eclipse without much trouble. Most notably, a revoke will not cause you to lose your progress on an iOS device. These are only some of Eclipse’s many capabilities; new ones are added with each major release.

READ MORE: What is Facebook Creator Studio? and How to Use it for Business?

Additionally, it comes with support for the following game systems:

Developers have announced that they’re planning to include support for more systems soon.

The Best Methods for Adding Games: Including games is a breeze.

To circumvent Apple’s removal system, sideloading games from an external website is the first option. Just copy the ROM file from your Game Boy Advance or Game Boy Color console and upload it to your Google Drive. 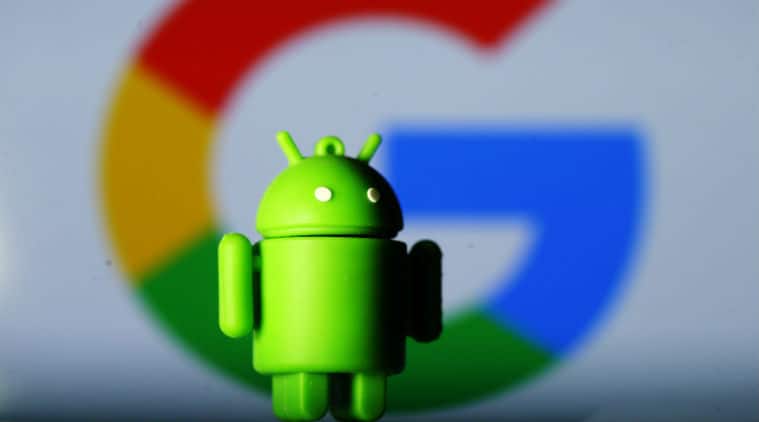 After ROMs have been uploaded to Google Drive, Eclipse can easily run them for you. The procedure is carried out entirely on the web, not on your iPhone. For this reason, games installed with Eclipse Emulator may remain hidden from Apple’s system monitoring.

The Game Hub is the second option. For example, ROMs can be imported from a cloud storage service like Dropbox or Google Drive.

The third option is to upload the ROM and its name and box art from an online source.

The aforementioned three options are user-friendly, allowing you to give your full attention to the actual purpose of this tool: gaming.

Most online emulators have bugs that prevent them from functioning properly. With some minor caveats, they do provide certain benefits. The ability to maintain consistent performance over time without risking a restriction from the original equipment manufacturer is one such advantage. 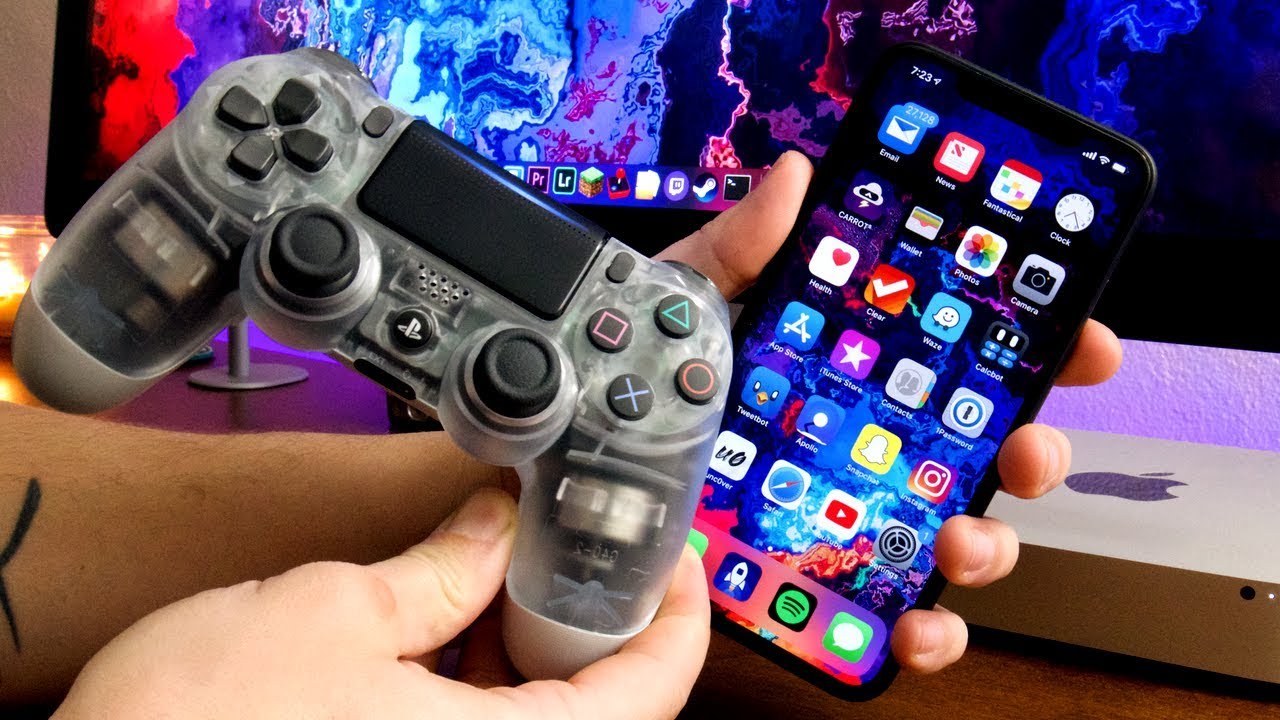 Since the Eclipse Emulator is a web-based system, everything happens on the cloud. This feature enables its use on any device with appropriate processing power, an internet connection, and a web browser app.

In addition, there will be no trace left on the iPhone or iPad from using web-based apps. It’s a significant boon for iOS users, who can keep playing their favorite games without being bothered by Apple’s verification procedure.

The following requirements must be met during setup on iOS 13 or later in order to play Gameboy and Gameboy Advance games: 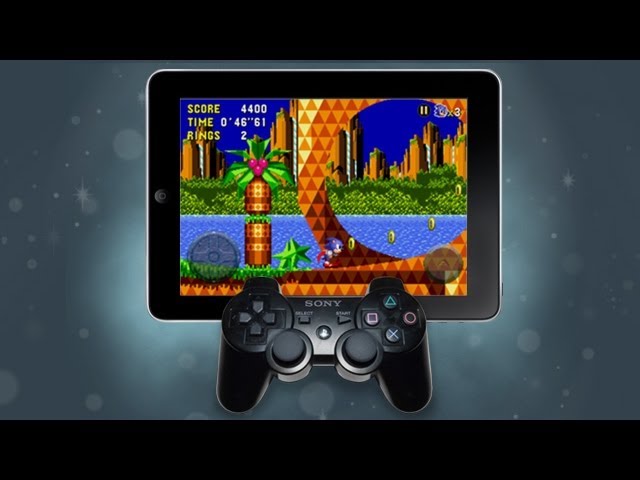