MocoSpace was designed specifically for mobile use. The site’s functions are usually found on other social networking websites.

Features such as mobile games, chat, instant messaging, e-cards, and photo sharing are included. Mocospace was developed in the heyday of Myspace.com, and it was inspired by the site. 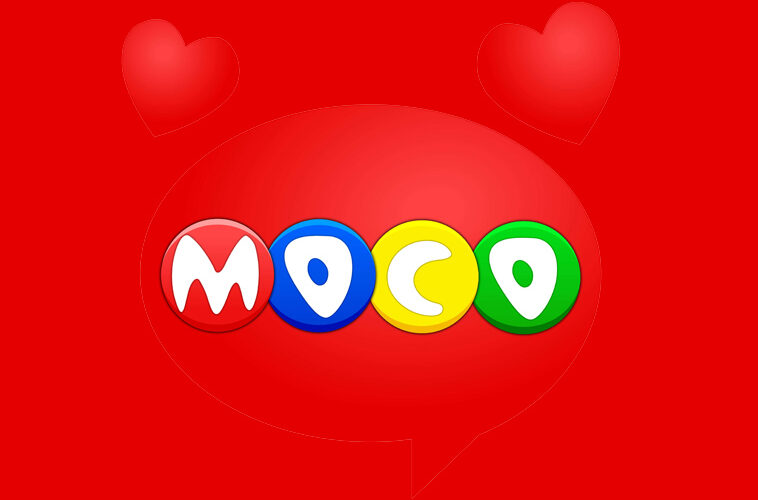 MocoSpace benefited from the increase in venture capital for mobile startups that started in 2005. MocoSpace’s series A round of venture capital totaled $3 million in 2007.  Furthermore, MocoSpace secured a $4 million series B fundraising round in January of 2008.

MocoSpace also revealed that it had 2 million registered users and 1 billion monthly page views at the time. The service relies on displaying adverts to generate revenue, as do the vast majority of other social networking sites.

READ MORE: What Is Pexels? What It Does? And What Users Think About It In 2022?

Apt for Socializing and Finding a Date, It’s Free!

JNJ Mobile, Inc. presents their social networking application, MocoSpace. To begin with, it functioned like any other social media site, allowing users to connect with one another and share information through activities like playing games, sending each other greeting cards, and uploading and sharing photos. 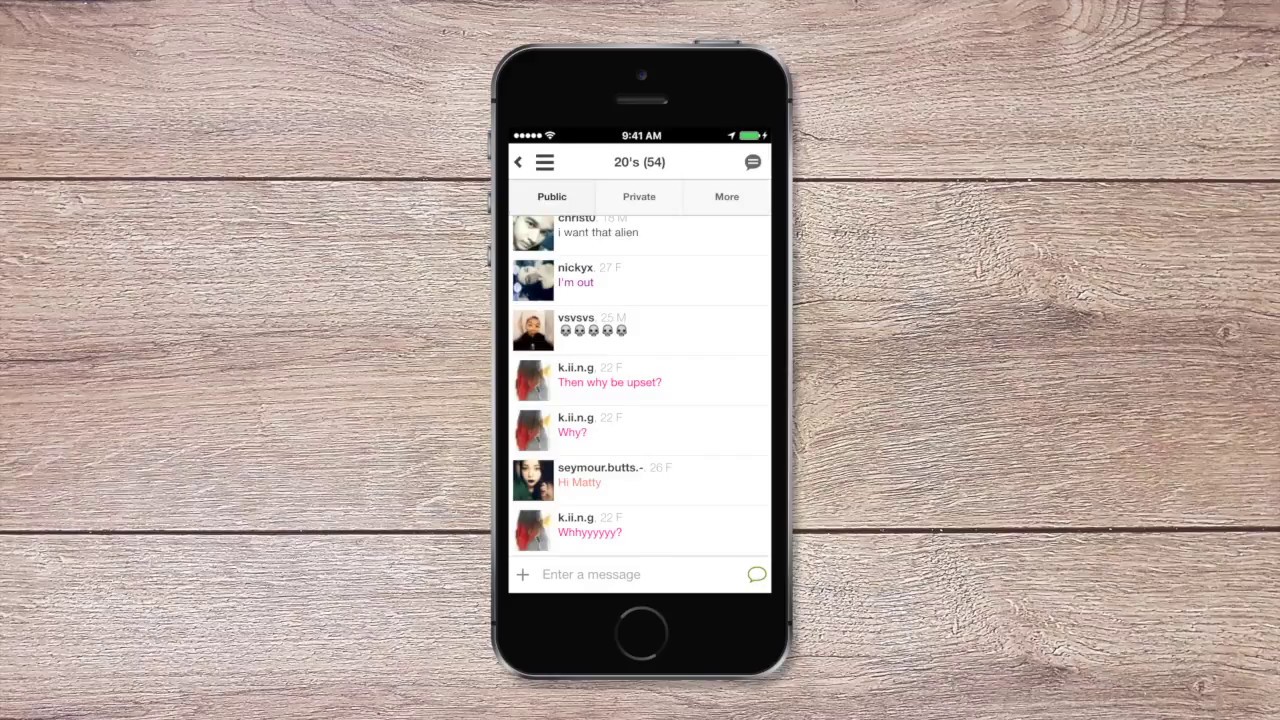 However, people have been using it to meet up with their potential dates, therefore it has evolved into a dating app. If you fill up a profile in the app, it will try to pair you up with other users who share your interests.

This will allow you to communicate with them and, hopefully, win them over as friends. Public chat rooms are another option for expanding your social circle.

Why Would You Use This App?

Essentially, MocoSpace is a mobile version of Facebook. The software is designed to get you to post media of all kinds to your feed. You can also let the world know about your latest musical discovery or release a movie critique.

In addition, the app allows you to blog, which is a great way to spread your ideas and interests with the world. Then, other users can respond to your comments to share their thoughts.

In a similar fashion to Facebook, you can make friends with other people. After that, your friends will be able to respond to any of your updates.

MocoSpace puts a market-based spin on the concept of “casual friend sharing,” allowing users to purchase and trade acquaintances.

People are like commodities; you can get one for cheap and sell one to the highest bidder. When another player spends virtual money to acquire a player, that player’s value increases.

To facilitate interaction with other users, MocoSpace also includes a chat function. Not only can you create your own personal chat room, but you can also join others that have already been established.

Unlike traditional dating sites, this one lets you play games like Street Wars and Daily Spin to gain points and virtual currency in order to communicate with potential matches.

A profile can be made in a short amount of time with little difficulty. Signing up requires either a valid email address and password or a Facebook or Google account.

The next step is to fill out a short questionnaire asking about your background and hobbies.

READ MORE: What Is Pexels? What It Does? And What Users Think About It In 2022?

An Alternative Approach to Courtship

MocoSpace may look like any other social network. But there are some interesting extras that consumers will appreciate. 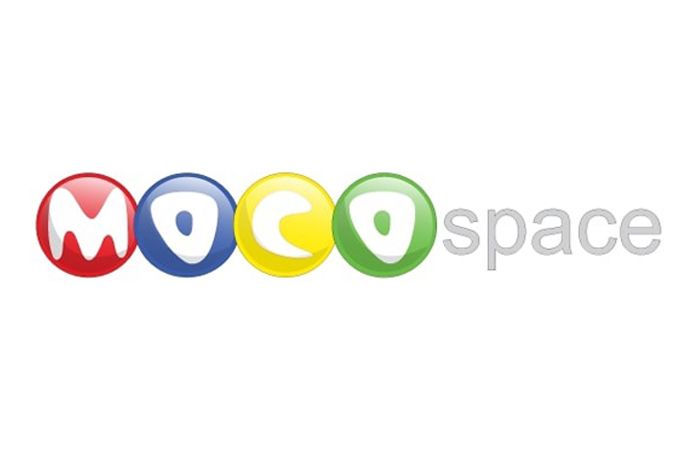 The lack of privacy protection is the only drawback. No one is policing the content, and everyone can see what you’re doing. False identities abound in this software, as they do in most others of its kind. Using this software with a light touch is not recommended.