Neil Armstrong’s journey to the moon is almost mythical in the eyes of those who are fascinated by tales of the so-called “final frontier” and our trek there as humans.

First Man, a biopic about the astronaut, premiered on October 12, 2018, six years after Armstrong’s death in 2012. As if the heroic tale and slice of American history weren’t enough, Ryan Gosling stars as Neil Armstrong. Everyone from history enthusiasts to space geeks to Gosling stans should see it.

By all accounts, Neil Armstrong was a highly successful individual. As well as his duties as a military pilot and professor, he created history on July 20, 1969, when he walked on the moon.

Neil Armstrong wed Janet Shearon, his first wife, in January of 1956. There were three children born to the marriage, but in 1962, their daughter Karen passed away.

They divorced shortly after their 1994 wedding.

First Man: The Life of Neil A. Armstrong, by James R. Hansen, Neil’s official biography, claims that the couple eventually separated. The book revealed that Neil’s mission obsession made him emotionally unavailable to his family, leaving Janet to shoulder the responsibilities of raising their children alone.

According to the UK Telegraph, after Neil’s divorce, he fell into a deep despair but eventually found happiness again after meeting his second wife, Carol Knight.

READ MORE: Jade Prather and Chad Prather have filed for Divorce. Do They Have Any Kids?

Neil wed Carol, and they were together until his death in 2012. However, after her divorce, Jane uprooted and began a new life in Utah. 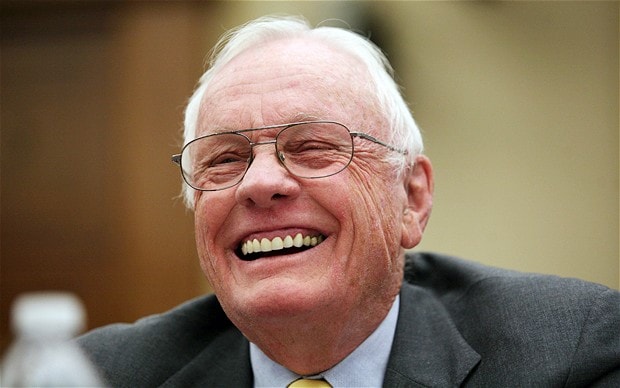 Neil Armstrong and his first wife, Janet, undoubtedly went through some rough patches throughout their marriage and ultimately decided it was best for everyone involved to quit it. The first human to set foot on the moon made a profound mark on history, and his legacy will go on long after he is gone.

Inside Details Of Neil Armstrong And Janet’s Divorce

After 38 years of marriage, Janet and Neil divorced in 1994. There is no denying that there were so many problems in Janet and Neil’s relationship.

Although Janet admitted that her husband had achieved success in 1969, she stated that this was not the reason she fell in love with him. She spoke to Life:

According to Neil’s official biography, First Man: The Life of Neil A. Armstrong by James R. Hansen, the marriage was on the rocks. The book claims that Neil became emotionally distant from his family while pursuing his mission, leaving Janet to raise their children alone. Carol Held Knight was his bride at his wedding in the same year. Armstrong had remained with her to the end of his life. Although he avoided the limelight and the media at all costs, his dedication to space travel remained unwavering. Armstrong spoke in front of Congress after Obama cancelled the Constellation program in 2010.

On August 25, 2012, at the age of 82, Neil Armstrong passed away due to complications from cardiovascular treatment. He left behind an outstanding legacy.

Janet, 84, died of lung cancer in the summer of 2018. By that time, she had become a great-grandmother, and everyone who knew her cherished her.

From what we can gather from her obituary published in the Houston Chronicle, “Janet garnered many awards and honors throughout the world as a result of her daring and dedication during the American space program of the 1960s.”

She was a strong, independent woman who always said goodbye with tears in her eyes and returned with a warm smile on her face. All we ask is that you respect her by fighting for what you think is right.