Why Did Valerie Bertinelli and Tom Vitale Divorce?

Valeria Bertinelli and Tom Vitale’s relationship and the circumstances surrounding it over the past few years have been intriguing to say the least. There was an approximate 15-year love affair between the two celebrities. They became the prototypical Hollywood power couple at that time.

Valerie, however, formally requested a divorce in May of 2022. People are probably asking what caused the split between Valerie and Tom. Read on to find out what we know about the progression of their relationship and how it ultimately ended.

Valerie Bertinelli and Tom Vitale’s Split: What Caused the Split?

In a divorce petition filed with the Los Angeles Superior Court in California on May 12, 2022, Valerie cited “irreconcilable differences” as the reason she and Tom were splitting up. The pair publicly announced their split in November 2021, however they had apparently been living apart since December 1, 2019. They have a prenuptial agreement in place, and ET has confirmed that they do not share any children.

READ MORE: What Happened to Chad and Jade Prather’s Kids After Their Divorce?

When and Where Did Tom and Valerie First Cross Paths?

Those who have followed Valerie’s career closely may recall that she was previously married to rock musician Eddie Van Halen in 1981. On March 16, 1991, the former couple welcomed a baby boy named Wolfgang.

They divorced in 2007 after being legally separated since 2001, following a 20-year marriage. After a long battle with cancer, Eddie passed away on October 6th, 2020.

They first crossed paths in 2004 thanks to Valerie’s brother, Patrick Bertinelli. They started dating right away and stayed together for the following six years.

In 2010, Tom made the decision to ask Valerie to marry him; she later discussed the proposal in an interview with AARP.

She said in an interview for the company’s magazine’s cover story in July/August 2010 that, despite the fact that they’d discussed marriage, she was nevertheless surprised by the news. “He was so timid when he asked me, and it made the question all the more endearing. After reading this, I was thinking, “Are you kidding me?””

“Val and I were coming from a tough time and wanting to move on but didn’t want to trust anyone,” Tom told AARP. “To put it simply, we were on the same page. That’s why I consider her a member of my family. Instead of falling in love at first sight, they immediately felt like family.”

Though details of their relationship remain sketchy, the pair frequently made public appearances together. Valerie waited until 2021 to tell her supporters that the couple had split up, despite the fact that the rumor mill claimed the split occurred late in 2019. Valerie shared what happened between them in an Instagram Q&A that has since ended.

The celebrity stated, “Tom and I are going through a separation,” “The team is currently working on a solution. And even now, he still loves me, and I still adore him. However, we have faced difficulties over the past four or five years, so what else can you do? Who knows the secret to a happy marriage? Obviously, I do not.”

What have Valerie and Tom been Up to Since their Separation? 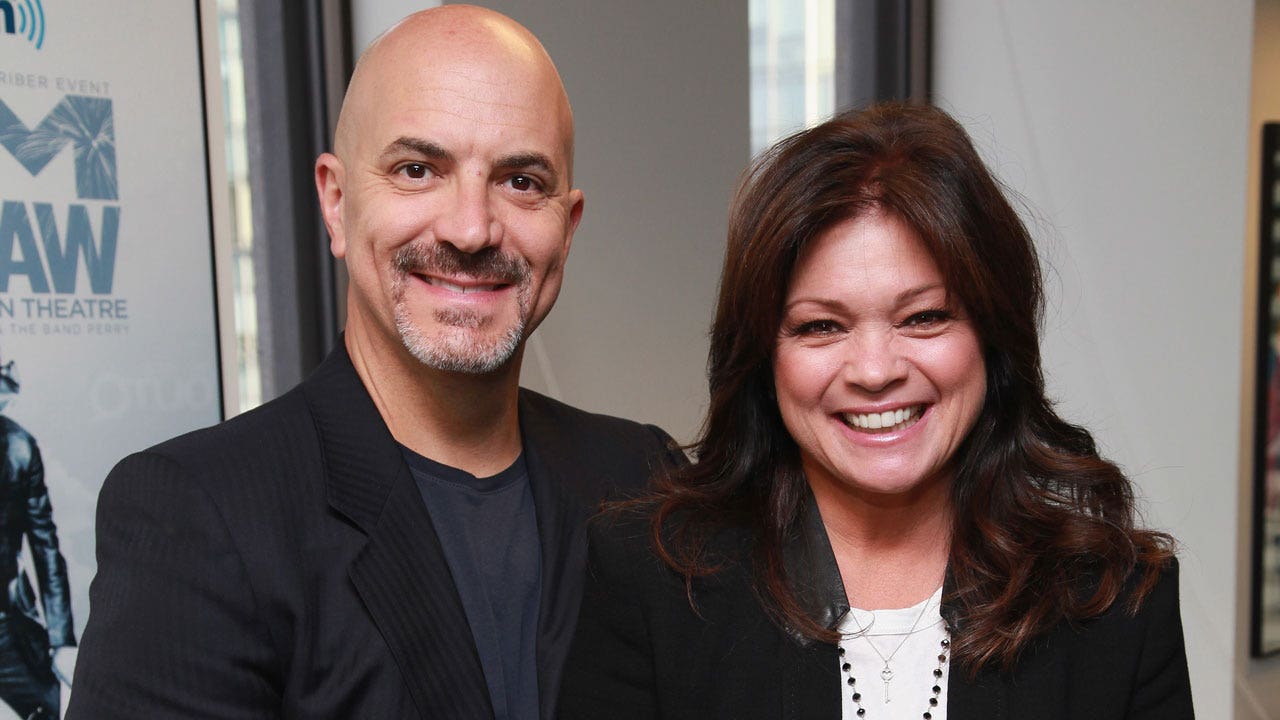 In the wake of her finalized divorce from Tom, Valerie is able to devote her full attention to her roles as host of the Food Network hits Valerie’s Home Cooking and Kids Baking Championship. It has been reported by Newsday that Tom is employed as an account manager at the content creation firm Orange Comet.

Previous articleMichael Oher Net Worth: Deeper Look Into His Luxury Lifestyle in 2022!
Next articleWife of Chelsea Manager Thomas Tuchel, Sissi, Files for Divorce After 13 Years of Marriage.