Tom Brady announced his retirement at the end of the 2016 season so he could devote more time to his family. Brady’s choice was met with joy by his wife and children, Gisele Bündchen.

All of those initiatives, though, were quickly abandoned. Tom Brady ultimately made the decision to pick up football again. Although Gisele would not have approved of this choice, Brady’s supporters did. The couple’s stress must have increased as a result. 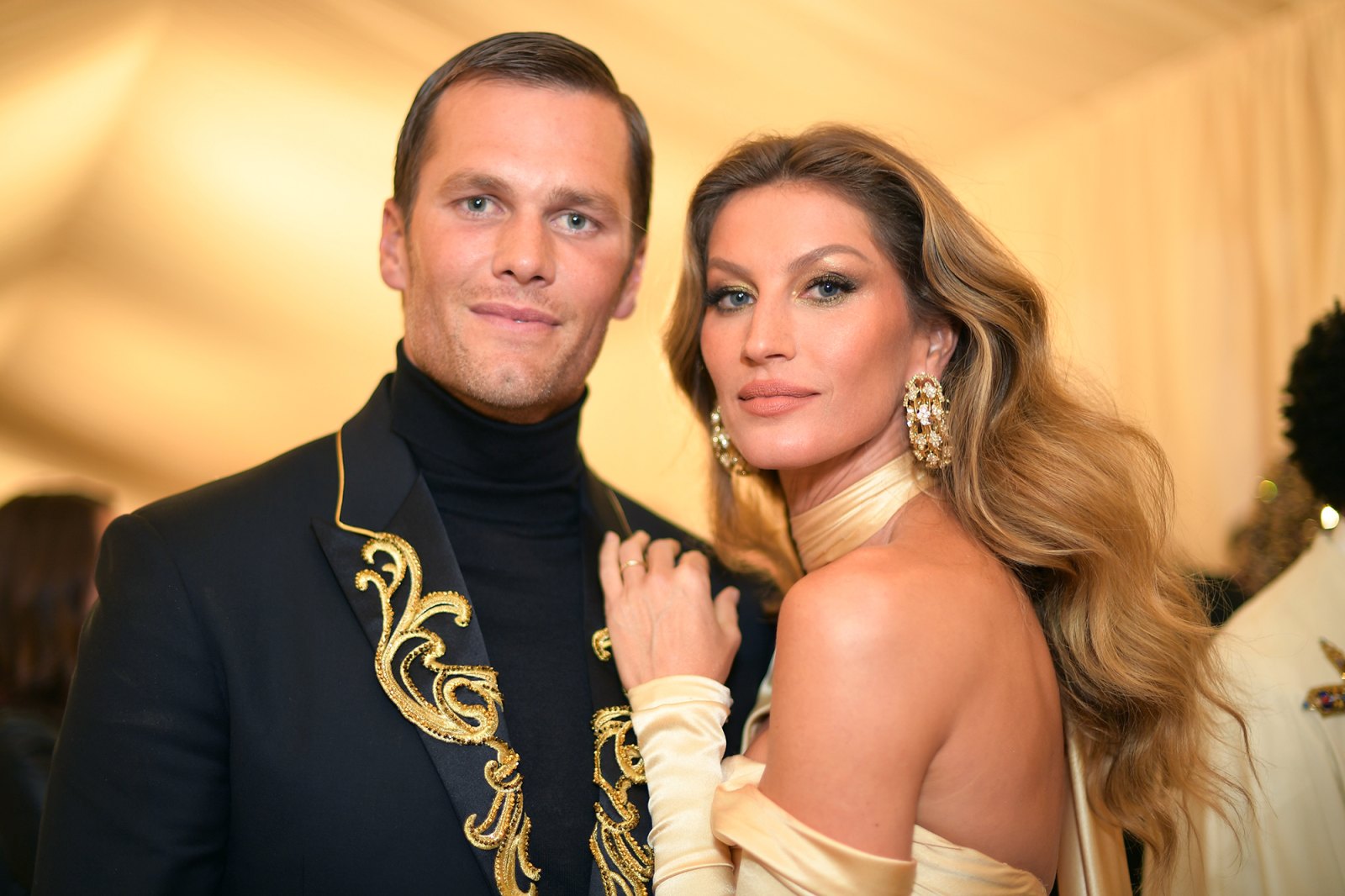 Gisele had given up her modeling career to raise the children. Brady, on the other hand, didn’t keep his end of the bargain and resumed his football career. This led to more conjecture about whether the pair intended to break up.

None of it is accurate as of yet. Brady has resumed his football career, but Gisele is not seeking a divorce. The couple is incredibly supportive of one another and will figure something out. Notably, Brady has no immediate plans to continue playing. The upcoming season can very possibly be his final one as well. Gisele doesn’t want to ruin anything as a result.

A recent report claims that Tom Brady’s absence from the Buccaneers is not related to his health or that of his family. Despite the mention of “personal reasons,” Brady might simply be looking to take some time off before the season begins. 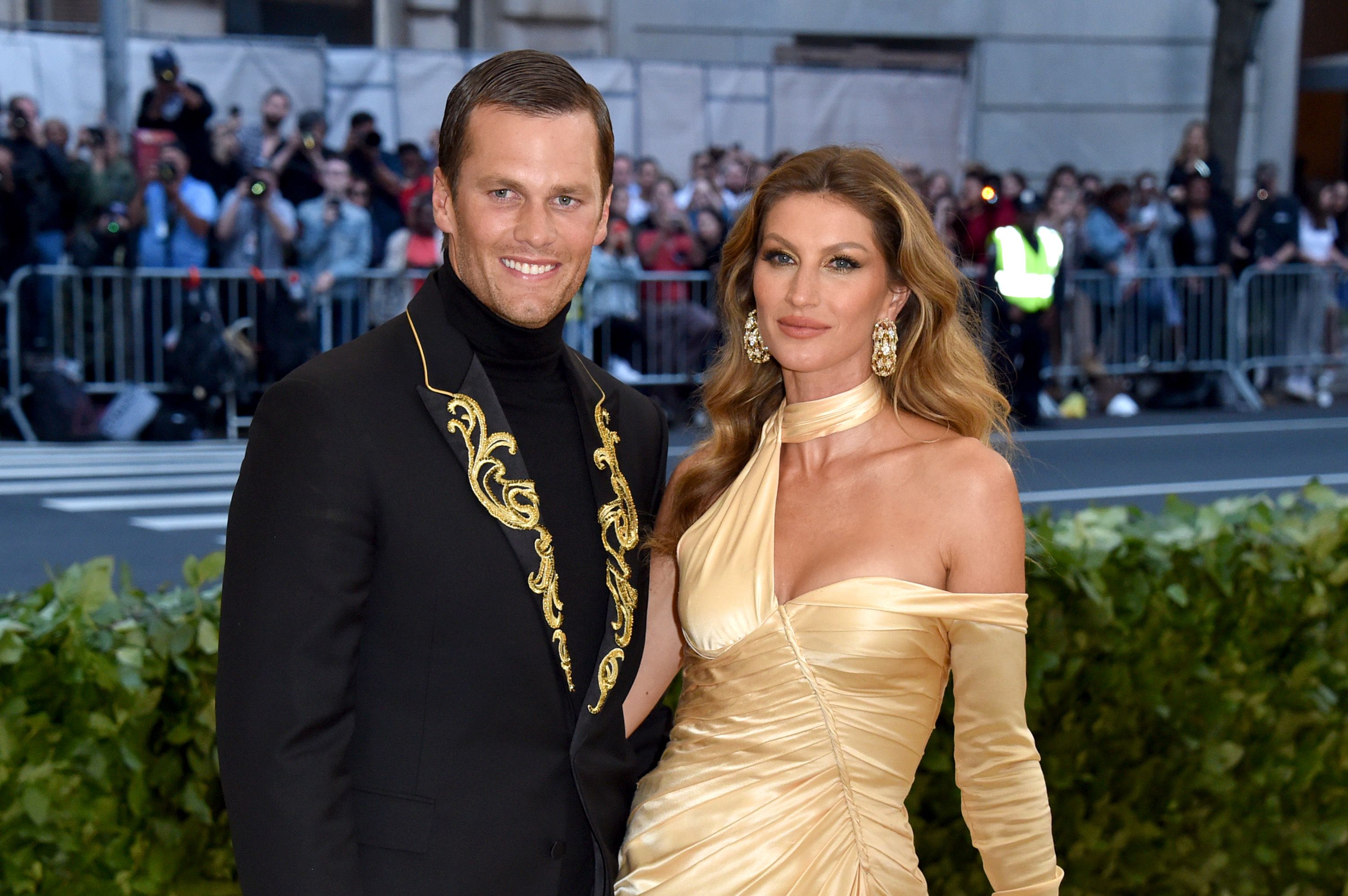 The revelation of Tom Brady’s time away from the Tampa Bay Buccaneers for “personal” reasons comes soon after a story in an upcoming Life & Style issue that the NFL quarterback and his wife, Gisele Bündchen, are on the verge of divorcing.

READ MORE: Why Did Valerie Bertinelli and Tom Vitale Divorce?

According to the article, Bündchen “went berserk” when she realized that Brady, who had announced his retirement in February, would be making a comeback to the NFL. Is it real, though?

The source reportedly told Life & Style that she is done doing it all and that she put her life and career on wait so that he could succeed. “She has had to make much too many sacrifices because he placed himself first.

Friends are speculating that a divorce may result if he doesn’t take her warnings seriously “says the insider. However, as Suggest noted, Bündchen’s Instagram post from earlier this month in which she wished Brady a happy birthday suggests that this claim may not be accurate.

Additionally, Suggest claims that Life & Style frequently runs articles about Brady being divorced. Life & Style reported in April that Brady and Bündchen were at odds over his impending return to the NFL.

Previous articleVanderpump Rules Season 10 Will Include Katie Maloney Discussing Her Divorce from Tom Schwartz.
Next articleMichael Knighton Net Worth 2022: A Closer Look Into His Profession Life, Career, & Lifestyle in 2022!