For What Reason Did Salman Rushdie and Padma Lakshmi Separate?

For What Reason Did Salman Rushdie and Padma Lakshmi Separate?

Salman Rushdie, the controversial author, was stabbed in New York on August 12, 2022. In the past, the author had to go into hiding because of his works, and it wasn’t simply his novels that brought him fame.

Salman Rushdie and Padma Lakshmi, stars of the television show Top Chef, wed in 2004, but they filed for divorce the following year. 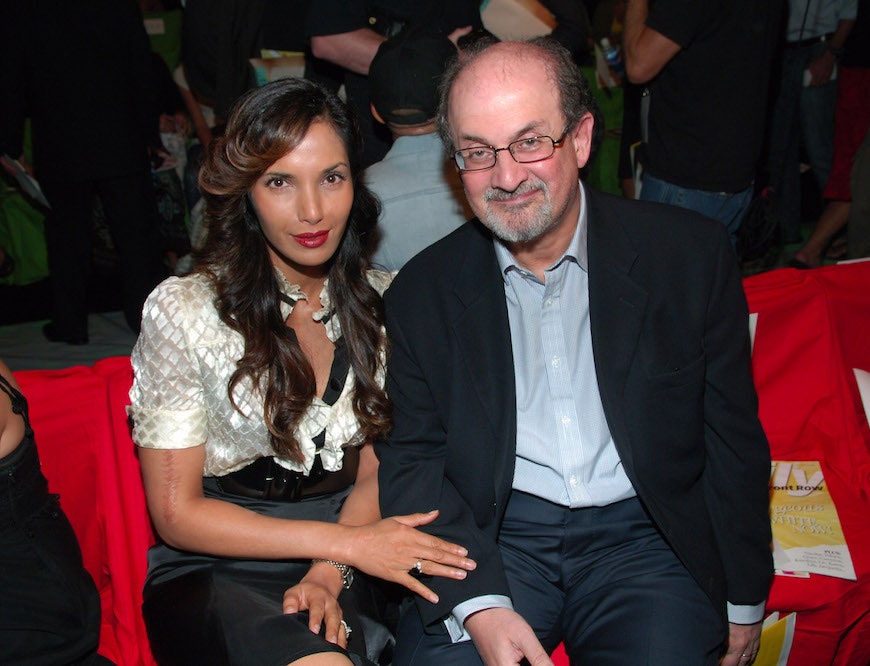 What transpired, then? Find out everything we know and then some about Salman Rushdie’s exes right here!

Padma Lakshmi is more known to television audiences as the host of Bravo’s Top Chef than as the ex-wife of author Salman Rushdie.

Lakshmi, it is reported by Fox News, was born in India but has since established a successful career in the United States as an actress, model, and author. She studied theater and American literature at Clark University, where she earned her degree. 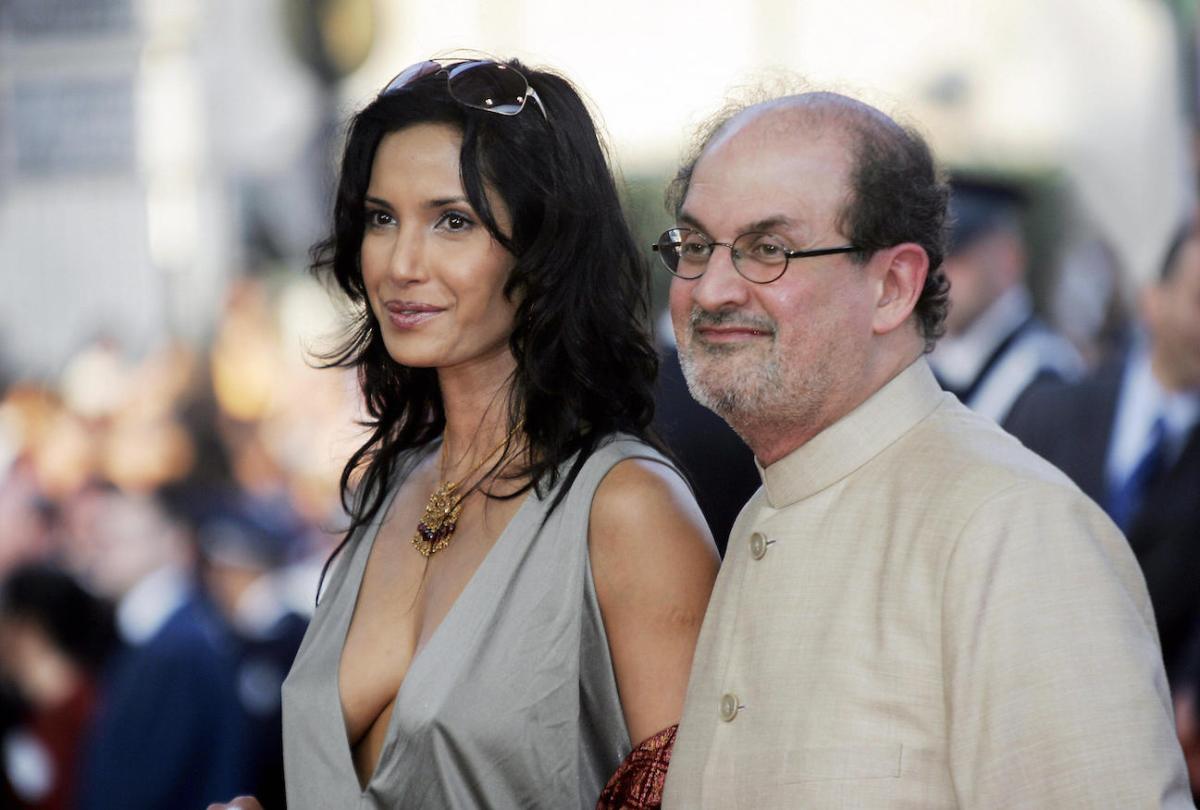 Alongside Top Chef, Lakshmi also hosts Taste of the Nation, which debuted on Hulu in 2021. In addition to writing Love, Loss, and What We Ate, she also hosted Padma’s Passport and Domenica In.

First meeting in 1999, Salman Rushdie and Padma Lakshmi wed in 2004. He’s like Hemingway to us Indians, she told People.

Just picture this: a book-loving twentysomething with her first cookbook in print and this guy walking in.

I mean, seriously, he was the best thing that ever happened to me. It was almost unfathomable that a person of his height and caliber would care enough about me to want to take me out to lunch.

MUST BE READ: What Happened to Chad and Jade Prather’s Kids After Their Divorce?

What Caused the Pair to Separate?

Padma Lakshmi told People that after her first conversation with Salman Rushdie, she was “hooked.” She elaborated, saying, “For me, it was amazing because I finally had somebody who understood me since he too was Indian and he was also living in the West and he was incredibly nimble in traversing those two worlds.

Despite having a wonderful start to their marriage, things quickly began to deteriorate. Having achieved success in the food industry, Lakshmi’s ambitions aroused the jealousy of her husband, Rushdie.

She also suffered from excruciating endometriosis that kept her in bed most of the time. It also made it very challenging to engage in sexual activity.

Rushdie deemed Lakshmi to be a “bad investment” because of the distance that had grown between them. As a result, Lakshmi concludes that Rushdie internalized her suffering and felt “rejected.” In 2007, they decided to end their marriage and divorce was finalized.

She said, “I think neither of us understood that endometriosis was a major reason that my marriage failed.” Because, not on purpose, but because, you know, it’s awkward to talk about your period all the time, I guess I hid it to some degree. It’s the absolute antithesis of a sensual activity.

Where did Salman Rushdie’s previous marriages come from?

Additional Weekly Updates Rushdie’s first wife was named Clarissa Luard, and they tied the knot in 1976. In 1969, when both were working in publishing, they met at a concert. Following that, she joined the Arts Council of England as a literary officer. The couple split up in 1987. 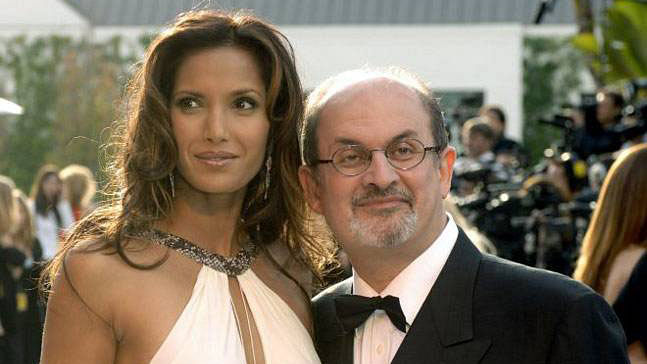 Marianne Wiggins became Rushdie’s second wife only a year after his first marriage to Luard ended in divorce. Wiggins, a writer of American descent, hid with Rushdie after the Iranian Shah issued an assassination decree in response to his work The Satanic Verses. In 1993, they decided to split up.

Yet another novelist, Elizabeth West is Rushdie’s third wife. The couple tied the knot in 1997, and two years later they welcomed a son into the world. In 2004, they decided to end their marriage and divorce was finalized.