Divorce Papers Were Filed Between Kelsea Ballerini and Morgan Evans After Nearly 5 Years of Marriage.

Divorce Papers Were Filed Between Kelsea Ballerini and Morgan Evans After Nearly 5 Years of Marriage.

Morgan Evans and Kelsea Ballerini have decided to end their relationship.

After nearly five years of marriage, the “Heartfirst” singer filed for divorce from her husband on Friday, as confirmed to Page Six.

Ballerini, who is now 28 years old, broke the news to her followers on Monday via her Instagram Story, stating, “I’ve always tried to share my life with you in a real and vulnerable way, while also protecting layers of my personal life as it unfolds.”

She said, “Since my divorce filing is now a public record, I wanted you to hear from me directly that I am going through a divorce.”

Later, Ballerini explained that the “deeply difficult decision” was the “result of a journey of love, growth, and effort that ultimately has come to an end.”

“I feel extremely grateful for the many years of marriage to Morgan and hopeful for the next seasons,” the “Half of My Hometown” singer said, adding that she was struggling to find the right words.

“With very active schedules coming up, please be mindful that we are both fragile, actively healing, and showing up the best that we can,” she said.

They have reportedly been trying to improve their relationship for years.

They had already separated discreetly once previously and been in counseling for several years, a source told the site.

Evans has been silent about the split thus far.

The strong singer urged the country music scene to be patient and gentle while they both mend their broken hearts.

“With very active schedules coming up, please be mindful that we are both fragile, actively healing, and showing up the best we can,” Ballerini said.

Morgan Evans Breaks His Silence About Kelsea Ballerini’s Divorce: “I Wish It Were Otherwise, but It Is Not”

On September 23, Ballerini will release “Subject To Change,” her fifth studio album.

The upcoming collection is meant to represent her maturation as an artist. How she has adjusted to various life changes will also be covered in the documentary. After its release, the platinum-selling singer will perform for 10 consecutive nights in her own concert. 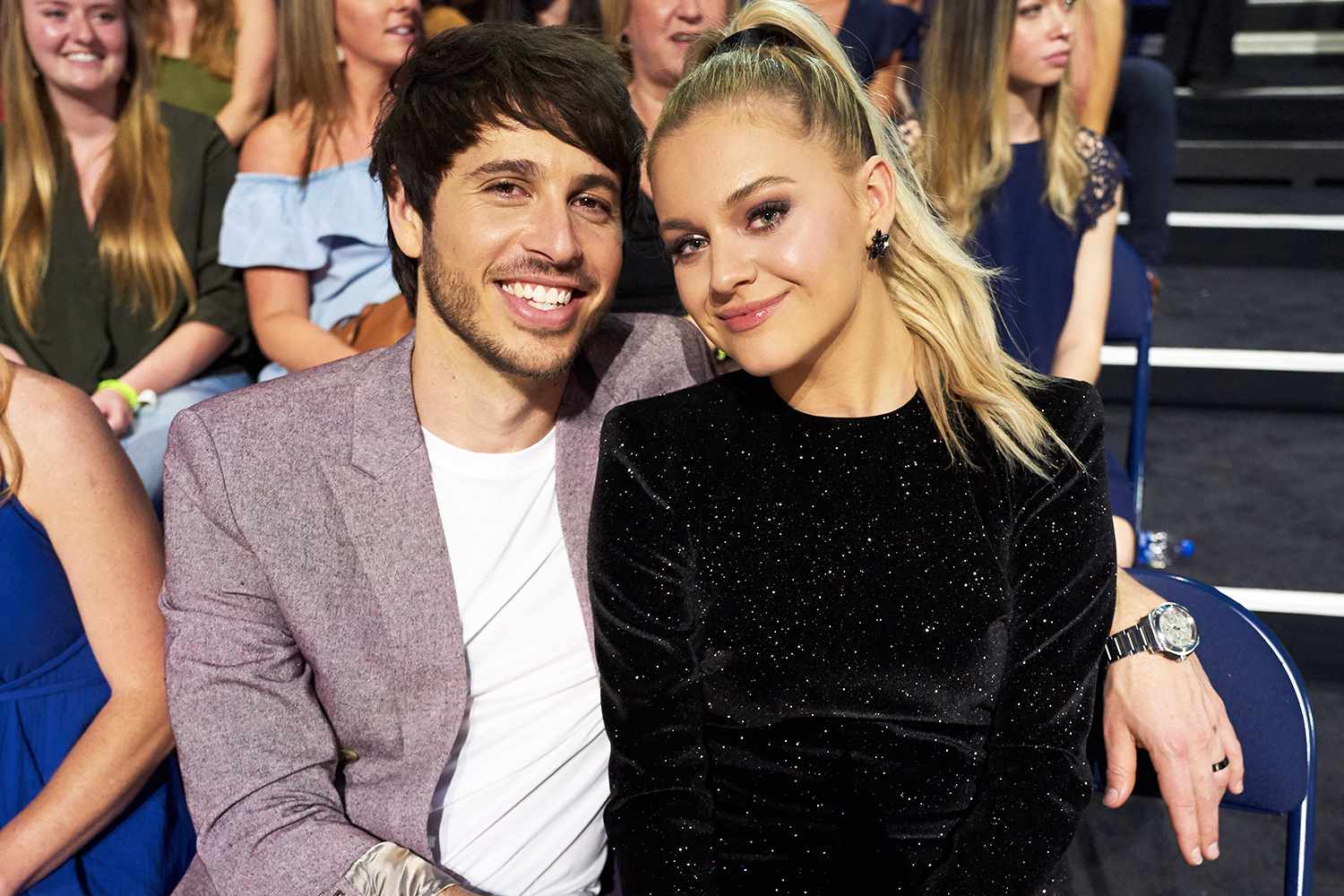 The rural couple’s split is shocking because they had publicly shown nothing but love and support for each other. Ballerini and Evans, as reported by PEOPLE, have been diligently working on their marriage and seeking professional assistance.

They’ve been trying to make their marriage work for a long time. A close insider revealed to the media that the couple “had previously separated privately and have been in therapy for several years.” They tried their best but ultimately decided to formally split up.

Previous articleBhad Bhabie’s Net Worth: Deeper Look Into Her Luxury Lifestyle in 2022!
Next articleZooey Deschanel and Jacob Pechenik Finally Divorced Nine Months After Announcing Their Separation.