Why Tom Hanks Divorced His First Wife? Everybody Wants to Know This!

Why Did Tom Hanks Divorce His First Wife?

Tom Hanks is a leading man of note in Hollywood, and his captivating on-screen presence makes him a delight to watch.

Hanks was not quite as lucky in love when it came to his first marriage to actress Samantha Lewes, despite the fact that his characters always appear to get the lady.

MUST BE READ: Why Divorcing Jay Cutler Was the “Best Thing I’ve Ever Done,” According to Kristin Cavallari? 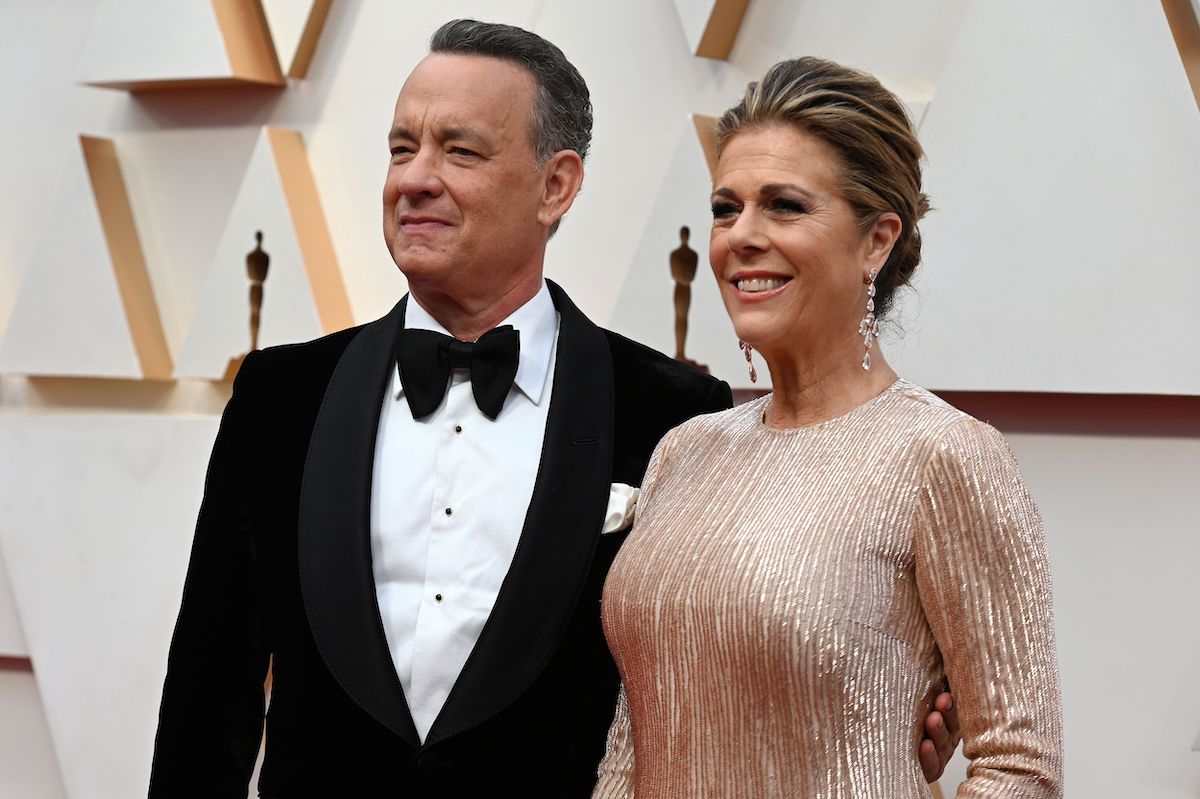 MUST BE READ: Tyrese Gibson and Samantha Divorce After Four Years of Marriage

Even though Hanks and Lewes met in college and fell in love, they were both thrusts into parenthood at a young age when their first child, actor Colin Hanks, was born the year before their 1978 wedding.

Hanks admitted on BBC Radio 4’s Desert Island Discs that he most likely chose to marry early due to loneliness, but he persisted in doing so because he believed he was “rolling along with the natural order of things.”

But Hanks’ turbulent upbringing was what ultimately motivated him to say “I do.” The Forrest Gump actor revealed to Express in 2013 that both of his parents went through a terrible divorce before getting married numerous times.

Hanks was therefore lost in a sea of step-siblings and yearned for security. He stated, “I was yearning for something I had not found as a kid. “A broken marriage also meant that I was condemning my own children to the same emotions I experienced when I was their age. Simply put, I was too inexperienced and unconfident to be married, and I wasn’t really prepared to shoulder those duties.”

MUST BE READ: Why Kristin Cavallari’s Divorce with Jay Cutler’s Messy? Everyone Wants to Know!

For All the Right Reasons, Tom Hanks Wed Rita Wilson.

Even though they collaborated on numerous projects in the 1980s, Tom Hanks and Rita Wilson merely stayed friends up until Hanks’ divorce from his first wife Samantha Lewes. However, the two were aware of their unique connection long before Hanks returned to the market. 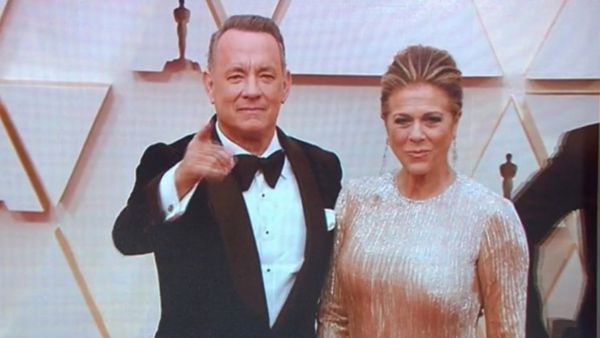 “There was definitely a sort of, “Hey, this is the location!” when we initially looked at each other (pointing to camera). I felt that anyhow,” Hanks told Entertainment Tonight. We got married for all the right reasons, I believe, in the end.

After more than 30 years of marriage, Hanks and Wilson can finally look back on their nuptials in April 1988 and realize their love was fate.

He said to Oprah that “time, maturity, and our willingness to have an intimate connection” were the keys to their relationship’s success (via People). “When I married Rita, I thought, ‘This is going to demand some change on my side.’ I won’t deny that serendipity played a role in our meeting, but unlike how it’s depicted in movies, our relationship isn’t magical. Our relationship is as tangible as me sitting here in real life.”

Hanks underlined that although marriage can “come close to being hell in a handbasket occasionally,” the reason the pair has remained together for so long is because they know they can face any challenge together. Hanks offers this advice for folks who are thinking about getting married: