Allen Chen and Chriselle Lim Divorced for What Reasons? Everyone Wants to Know!

Chriselle Lim filed for divorce from spouse Allen Chen in Los Angeles, California, in the spring of 2021.

Allen Chen has done an admirable job of avoiding the spotlight and focusing it exclusively on his soon-to-be ex-wife. Little is known about Chen other than the fact that he and Lim connected through friends in 2008. 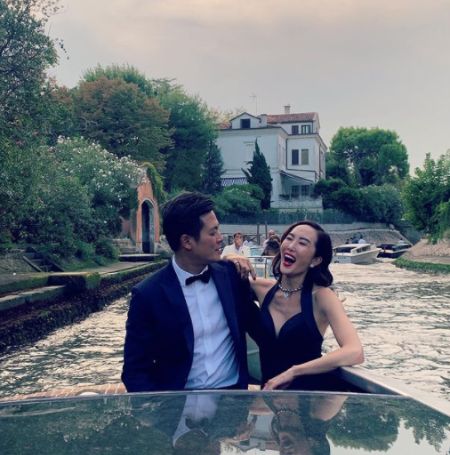 The union took place on August 8, 2012. Early in 2021, Lim and Chen split up. Lim resides with their two young girls at her Los Angeles, California, home.

How Chriselle Lim Got Popular?

Chriselle Lim, also known as Christie Sojung Lim and Chriselle Lim So-jung, is a Korean American who was born on April 10, 1985, in Texas. She was raised for four years in Seoul, South Korea.

In an effort to follow in her mother’s footsteps and enter the fashion industry, Lim studied fashion design and merchandising.

Lim is an Asian businesswoman who rose to fame as a YouTube and digital mega-influencer. On various social media platforms, she blogs, vlogs, models, and promotes goods. 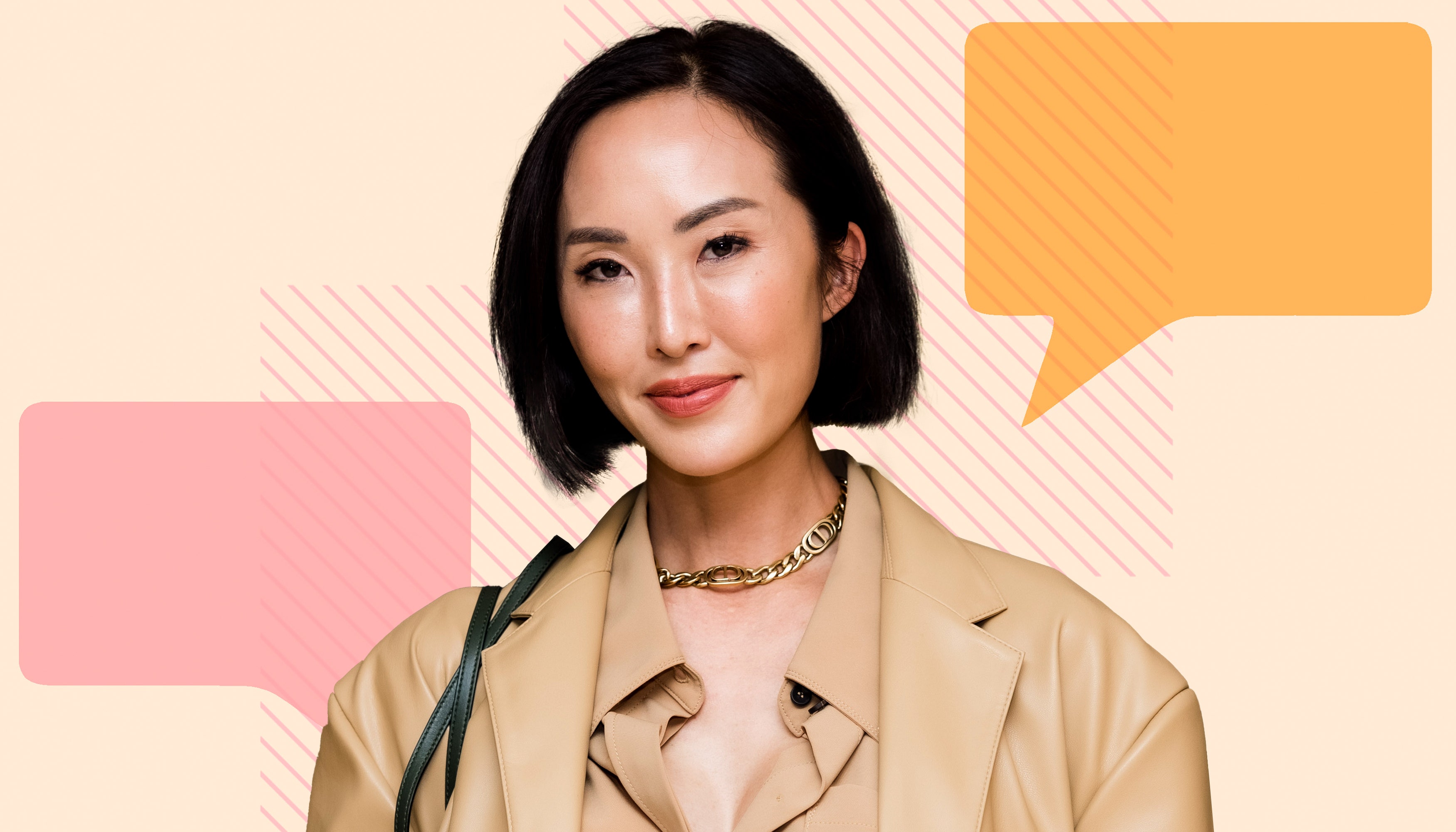 The company Lim started in 2011 and its website, The Chriselle Factor, are her most well-known works. She provides advice to her followers on motherhood, lifestyle, motherhood, fashion, beauty (she has a Korean Beauty page), and travel.

The designer bobby pins, sunglasses, scarves, handbags, dresses, and shoes Lim sports can be purchased by “shopping the look” at Prada, Sax Fifth Avenue, Nordstrom, and other stores. Lim debuted her first perfume, “Missing Person” by Phlur, in March of this year. Lim’s estimated net worth is between “$1M and $5M,” according to various publications. Visit her Instagram page. She had 1.4 million followers as of April 13, 2022.

MUST BE READ: Why Did Valerie Bertinelli and Tom Vitale Divorce?

On April 19, 2021, Lim submitted her Petition for Divorce with Minor Child. A month later, on May 18, Chen submitted his affirmative defense.

On July 26, 2021, the court issued a temporary child custody order (Stipulation & Order Re: Pendente Lite Custody). And on August 13 ordered orders for legal expenses, spousal support, and child support. On October 26, a court commissioner was chosen.

The size of the marital estate and the proposed division of assets and debts are currently unknown, despite the fact that the parties exchanged financial information along with a declaration of income and expenses.

Do they have a prenuptial agreement that is legally binding? If we presume they didn’t, then dividing up sizable marital assets may be discussed during property settlement negotiations.

We are aware that Lim started her website in 2011 and got married in 2012. Because he was by Lim’s side during the early years of her business ventures, husband Chen probably possesses community property rights to his wife’s economic triumphs.

One partner is typically famous in celebrity divorces while the other is not. Public opinion is crucial in the realm of Internet influencers and personalities.

Financial ruin can result from even a short-term or long-term tendency of “unfollowing.” (Watch the defamation trial between Johnny Depp and Amber Heard on YouTube.) Therefore, it is obvious that the celebrity genuinely wants to sweep the scandal under the rug.

What About the Divorced Non-Celebrity?

Most of the time, the non-celebrity must maintain his or her own good reputation as well, particularly if they are parents. This is why: 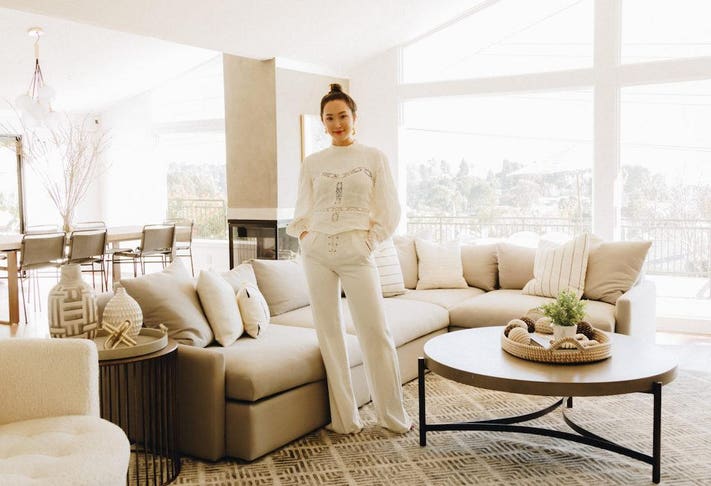 Alimony and Property Division: The non-celebrity will probably try to establish that their name, image, and likeness have marital worth that the court can divide. The settlement will be higher the value. The same is true for owners and business interests. Negative information can be used against the non-celebrity in court if they reveal it. For the non-famous spouse, a diminished image and future earning potential of the star might be highly costly.

Nearly all states take into account the income of both parents when determining child support. The celebrity parent’s higher income will nearly always be to the non-advantage. celebrity’s

custody: Nearly all judges will hold the parent who made the claim responsible if there is no evidence to support it if either parent has made disparaging remarks about the other in public.

He said she said” disputes will be thoroughly examined in order to establish which parent is most likely to promote and support a meaningful relationship.

On the other hand, it will be a different scenario if there are allegations of domestic violence and one party reported it to the police, has photos, and witnesses. In general, parents prefer having their custody decisions made by themselves rather than by a judge. In this method, as opposed to having a judge make a decision, both parents keep considerably more influence over the circumstance.

Previous articleWhat Caused the Divorce Between Johnny Depp and Vanessa? Everyone Wants to Know Their Breakup Story!
Next articleWhat Is Button the Busker Net Worth? The Tik Tok Star & You Tuber Profile & Latest Updates