Mf Ghost Anime Release Date Is Finalized In Japan? Is It True? Watch Its Trailer, And Other Updates!

Nothing nearly compares to “Initial D” in the entire history of anime. The thrilling television show about Japanese drag racers—and the crazily gifted youngster who beats them all in a standard Toyota AE86—has become something of a cultural touchstone.

In fact, even if you haven’t seen “Initial D,” there’s a good possibility that you’ve heard the film’s soundtrack online. Aside from extending beyond the purview of “Initial D,” songs like “Running in the 90s,” “Gas Gas Gas,” and “Deja Vu” have become a part of much larger meme culture. These songs are all certified Eurobeat bangers that represent the show’s fast-paced racing sequences.

“MF Ghost” is set in a post-driver world in an undisclosed year in the future, presumably sometime in the 2020s. In Japan, the majority of commercial vehicles are now self-driving, and racers are the only ones who bother to get behind the wheel.

Kanata Livington, a half-British racer who graduated first in his class from a racing academy, returns to Japan to conquer the MFG circuit. Kanata is a downhill specialist, just like his mentor, the legendary Takumi Fujiwara. Kanata hopes to become the circuit’s top racer in his trusty Red Toyota 86 GT.

However, Kanata will also be looking for his long-lost father, which is not the character’s only reason for visiting Japan. He searches for clues to his whereabouts when he isn’t racing under his father’s surname, Katagiri.

It’s unclear whether Kanata will be able to conquer the MFG and find his father, but it will be revealed when “MF Ghost” premieres in 2023.

Read More: The Devil Is A Part Timer Season 2: Release Date, Cast, Plot, Trailer, and Other Updates That You Must Know! 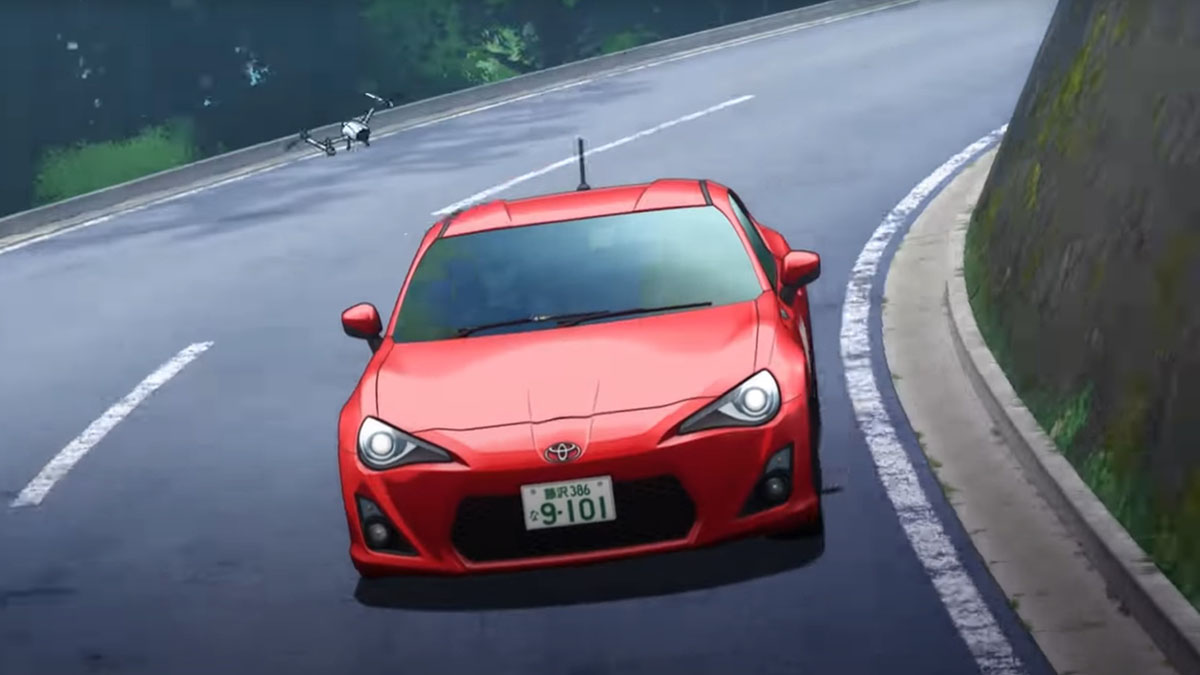 The cars, not the characters, have been the focus of the teaser. The 86, which is the next generation car inspired by the AE86 Corolla that was the main focus of Initial D, will be the central focus of this anime.

More details, such as the cast and staff, are still to be revealed, as the anime was only recently announced. However, based on the teaser trailer, this anime looks to be just as good as its predecessor in terms of visuals.

Despite the fact that the new series will focus on a completely different set of characters, the excitement for the upcoming anime is real because it will feature some of our favorite characters from the Initial D series.