What are Peyton Manning’s Earnings and Net Worth?

American NFL quarterback Peyton Manning has a $300 million fortune. Peyton was one of the highest-paid celebrities in the world during the height of his playing career. He routinely appears in television ads for companies like Buick, Papa John’s, and DirecTV and is a spokesperson for many well-known businesses.

Peyton Manning was born in New Orleans, Louisiana, on March 24, 1976. Peyton is the son of former NFL quarterback Archie Manning and the elder brother of Eli Manning of the New York Giants. 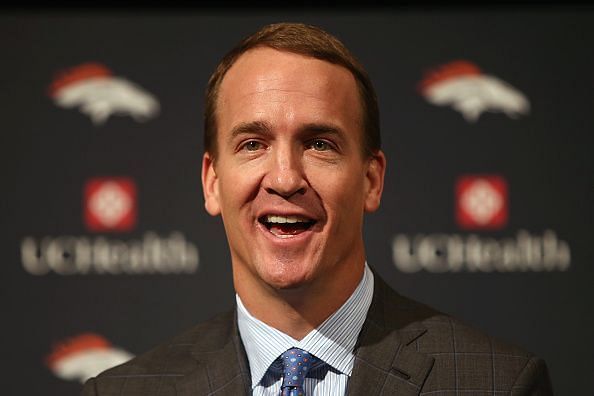 He wore the #18 jersey to school in remembrance of his older brother Cooper Manning, who had to retire from football due to a spinal issue. Manning was recruited by more than 60 prestigious institutions while still a high school athlete.

Manning decided to play collegiate football for Phillip Fulmer’s University of Tennessee Volunteers. He broke the Southeastern Conference (SEC) record for career victories and amassed 11,201 yards and 89 touchdowns to become Tennessee’s all-time best passer. He also started 45 games and won 39 of them. 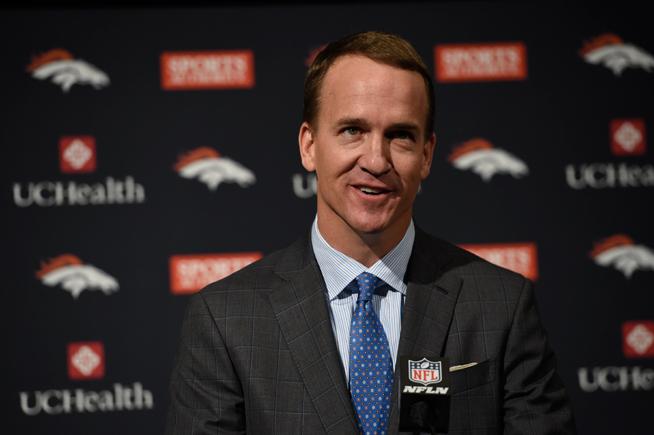 Manning started the 1994 season as the backup quarterback as a freshman. By the time he graduated in 1997, he had steadily risen through the ranks and had received many honors.

As a senior, Manning won numerous honors, including the Maxwell Award, the Davey O’Brien Award, the Johnny Unitas Award, and the Best College Player ESPY award.

He was also a unanimous first-team All-American. Charles Woodson defeated him to win the 1997 Heisman Trophy, and he came in second.

Manning had academic success at the University of Tennessee, where he was chosen to the Phi Beta Kappa and Omicron Delta Kappa Societies in 1997. Additionally, he was given the National Scholar-Athlete Award by the National Football Foundation.

The Indianapolis Colts selected Manning as the first overall pick in the 1998 NFL Draft. Peyton Manning played for the Colts for 13 complete seasons after making his debut before suffering a neck injury in 2011. 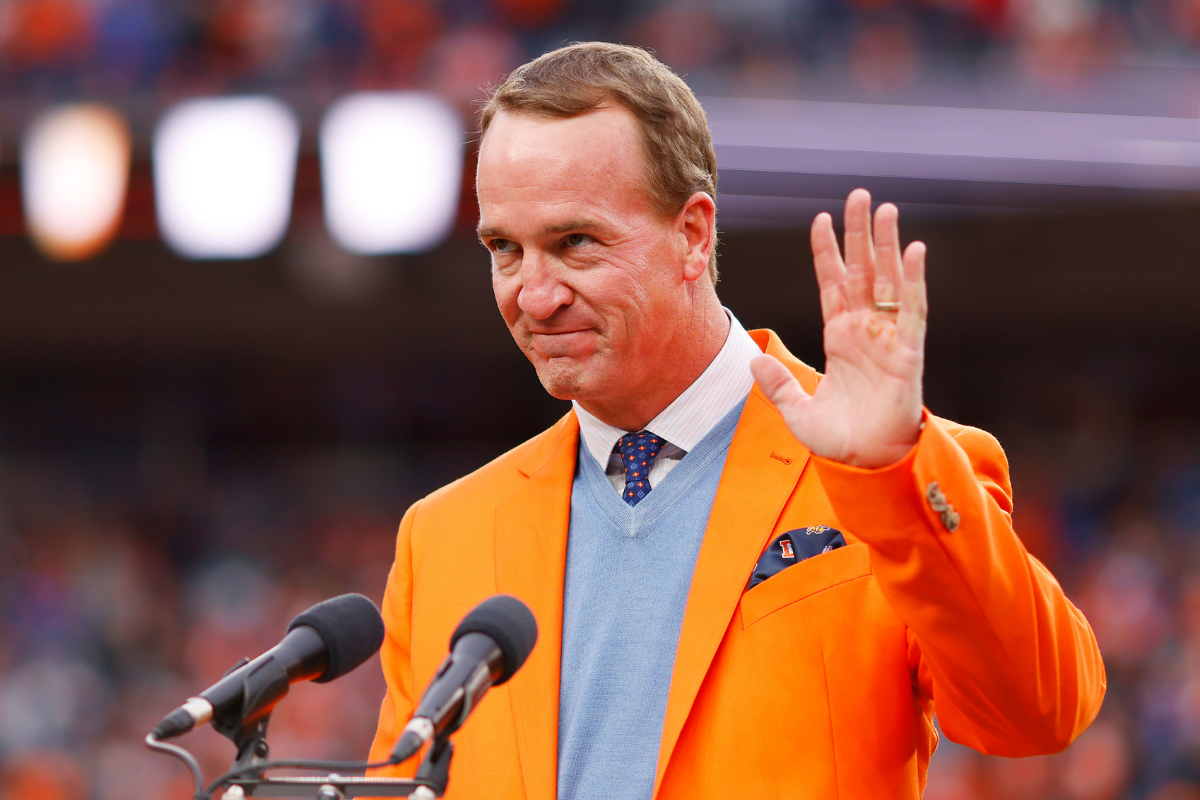 He was released by the Colts after his injury and signed with the Denver Broncos, where he played from 2012 to 2015. Manning played in 17 NFL seasons, excluding the 2011 season he missed due to a neck injury.

He has received various honors and awards over his career.

Manning is the first quarterback in NFL history to play in four Super Bowls under four different head coaches, including Gary Kubiak when he advanced to the league’s title. He did so while playing for Tony Dungy, Jim Caldwell, John Fox, and Jim Caldwell.

In his career, Manning has won two Super Bowls: Super Bowl XLI in 2007 and Super Bowl 50 in 2015. In the earlier game, he received MVP honors. In 2016, he made his retirement official.

The Colts erected a bronze statue of Manning outside Lucas Oil Stadium in 2017, and hundreds of supporters attended the dedication event. Additionally, Manning received a place in the Indianapolis Colts Ring of Honor.

Peyton Manning is a generous giver who supports the community without holding back.

Manning founded his own charity, the Peyback Foundation, not long after beginning his NFL career. With a concentration on Louisiana, Tennessee, Indiana, and Colorado, the Peyback Foundation’s aim is to assist underprivileged children. The Samuel S. Beard Award for Greatest Public Service by a Person 35 Years or Under was given to Manning for his work with the charity.

To St. Vincent Hospital in Indianapolis, Manning and his wife gave an undisclosed sum of money. Peyton Manning Children’s Hospital at St. Vincent was given a new moniker for the hospital’s pediatric facility in September 2007.

MUST BE READ: Richard Gere Net Worth: Everyone Wants to Know His Movies, Wife, Son, Family & Much More!

Manning was selected by the Indianapolis Colts in the 1998 NFL Draft, beginning his career as a professional football player. He played for the Colts from 1988 through 2010. 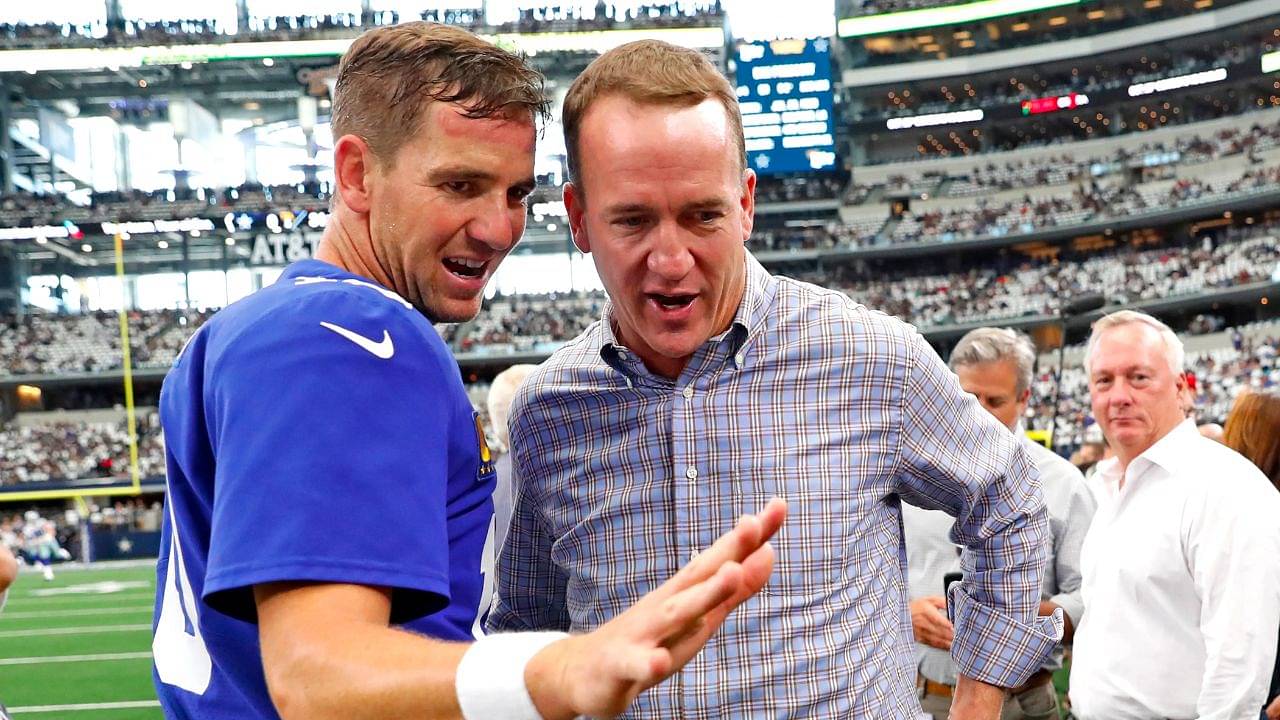 He had memorized the Colts playbook a week after being selected. Because Manning also led the Colts to eight division titles, they were perennial playoff contenders.

Manning won his second Super Bowl in 2009, but two years later, he was forced to miss the full season due to neck surgery.

From 2012 until 2015, Manning served as the Broncos’ starting quarterback, helping the team win the division. In addition to playing in his third Super Bowl that year, he also announced his 18-season retirement in 2016.

The next year, the Colts erected a bronze statue of Manning outside Lucas Oil Stadium, and a dedication ceremony was attended by hundreds of fans. Manning was also given a spot on the Indianapolis Colts’ “Ring of Honor.”

Peyton Manning’s accomplishment in the NFL helped him amass wealth. With about $600 million in earnings from his salary and sponsorships, Manning is one of the sport’s wealthiest athletes.

Peyton agreed to a contract with the Broncos that included a $18 million yearly salary as well as incentives and bonuses.

2011 saw the signing of a five-year, $90 million contract between Peyton and the Colts. He became the highest-paid NFL player at the time as a result of the agreement.

However, Indianapolis fired Peyton in 2012 when he had a neck injury.

Additionally, he disagreed with its salary cap, which made him uncomfortable with his situation. He left as a result and later agreed to a $96 million deal with the Denver Broncos.

In addition to his endorsement deals with well-known companies and brands, Peyton earns money through his rich football contract.

The NFL player reportedly earns over $25 million a year from endorsements alone, raising his total income to $43 million annually, according to sources. Some of his sponsors are Gatorade, Reebok, Spring, MasterCard, Sony, ESPN, and DirecTV. 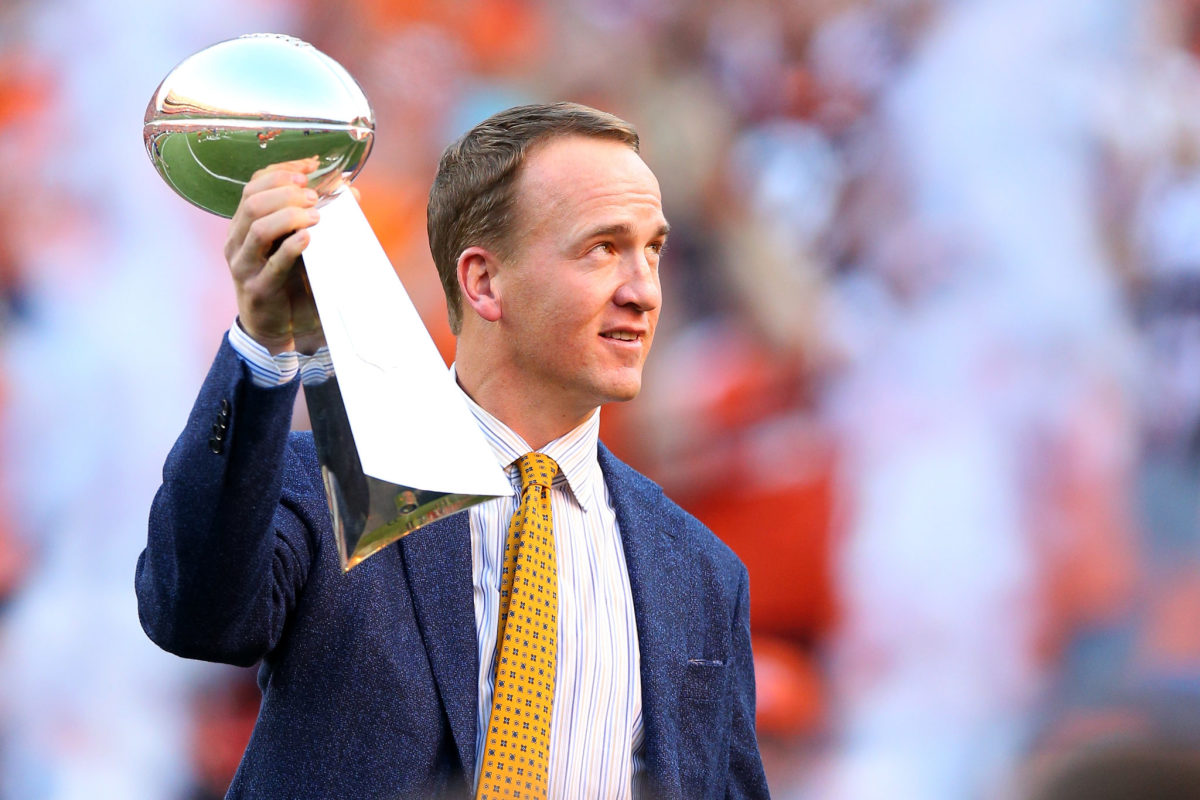 When he was a college student, he dated Sarah Egnaczyk.

Angela Buchman: Peyton had an extramarital relationship with Angela from 2009 until 2011.

Ashley Thompson: He married her in 2001 following a four-year relationship. They are the delighted parents of a son named Marshall Williams and a girl named Mosley Thompson.