Bella Poarch Applies for Divorce from Her Four-Year “hidden Husband”.

Bella Poarch Recently Announced that She and Her Spouse Were Divorcing.

TikTok phenomenon According to reports, Bella Poarch has requested a divorce from her husband of over four years due to “irreconcilable differences.”

Bella Poarch, 25, is one of TikTok’s top performers and has over 90 million app users as followers. She is well known for her popular videos, including the lip sync to “M to the B” which completely took over the platform in 2020. 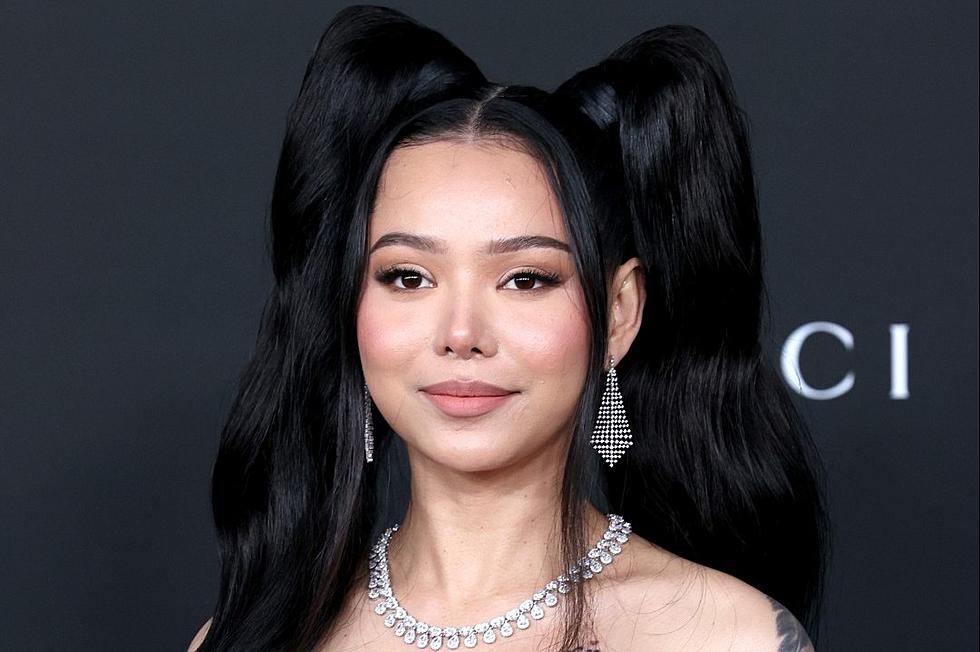 According to TMZ, Bella, the actual name Denarie, filed for divorce from Tyler Poarch in Los Angeles County on November 6.

Legal records purportedly obtained by TMZ state that Bella and Tyler wed in January 2019, making their marriage just under four years old. The reason for filing for divorce was “irreconcilable disagreements,” according to the celebrity.

MUST BE READ: Miley Cyrus Disclosed the Reason of Divorce with Liam Hemsworth: Here!

Why did Bella Poarch Divorcing Her Four-Year-Old Secret Husband?

According to an exclusive story by TMZ, a well-known entertainment website in the US, on Nov. 6, Filipino-American social media celebrity Bella Poarch has filed for divorce after secretly being married for almost four years. 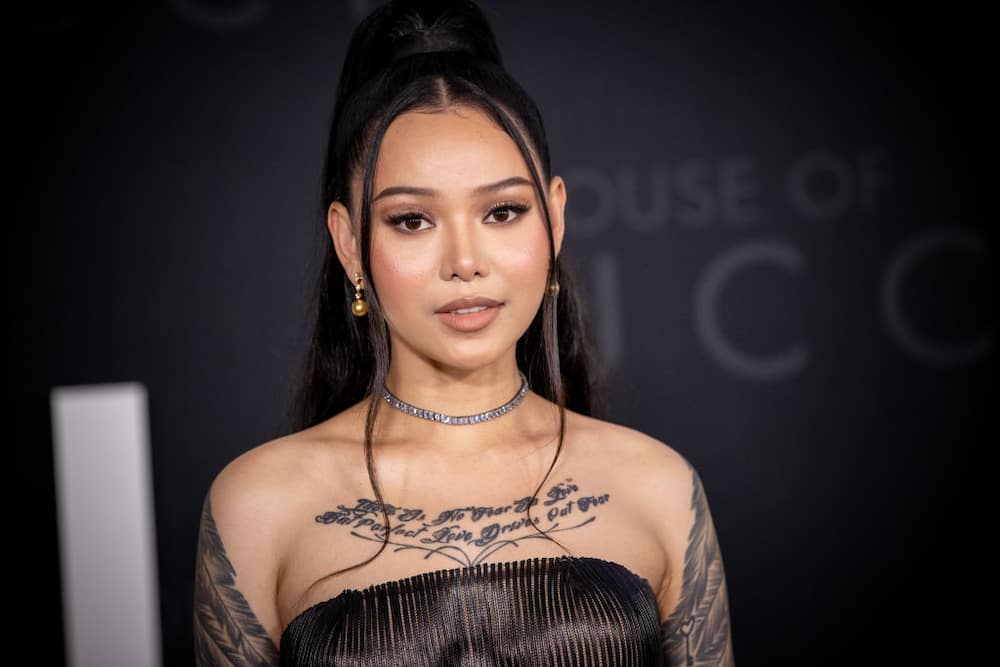 Bella, whose true name is Denarie Poarch, declared her marriage to Tyler Poarch to be over due to “irreconcilable issues.” In Los Angeles County, she filed for divorce.

According to the paperwork, Bella and Tyler were wed in January 2019. They didn’t have any kids.

What were the Main Reasons about their Divorce?

Bella was ranked as the fourth highest-paid TikTok star by Forbes in September. She received $5 million in revenue in 2021, qualifying her for the renowned Forbes list of the 30 under 30 in social media. In her bio, Forbes stated.

The only person on this list who has served in the military is Bella Poarch. The formerly employed Navy helicopter mechanic is still a genuine crossover celebrity.

Since gaining more than 90 million followers on TikTok thanks to her lip-synching videos, Poarch has been attempting to break into the music industry. “Build a B*tch,” the singer’s single from the Philippines, peaked at No. 58 on the Billboard pop chart in May 2021. She has agreements with the video game Call of Duty and the upscale fashion business Moncler, making her one of the highest-paid TikTokers in 2021.

Despite having outstanding interaction and being one of the most followed TikTokers, Poarch does not make as much money as other people with comparable credentials, such as Addison Rae Easterling or the D’Amelios.