Safaree Samuels and Erica Mena of Love & Hip Hop Have Separated After He Was Allegedly Spotted Dirty Dancing with A Fan.

According to TMZ, Safaree and Erica Mena’s previous marriage is now legally over after they agreed on the conditions of their divorce.

According to court records acquired by TMZ, the judge approved the divorce on September 12 after the couple reached a settlement through arbitration. Among those conditions is Safaree’s obligation to pay $4,305 in child support each month.

Erica Mena recently made an appearance at a bar to commemorate her divorce from Safaree Samuels.

Think again if you assumed that Erica would remain mired in grief for a protracted period of time after learning of her and Safaree’s breakup. Despite the drama surrounding her split relationship, the Bronx native seems to be in good spirits.

It seems like the divorce was just recently signed off on. The Shade Room published a few videos of the reality star socializing with friends at a club on September 5, 2021. She also had no trouble telling visitors that she is celebrating her divorce in the films.

MUST BE READ: Bella Poarch Applies for Divorce from Her Four-Year “hidden Husband”.

What were the Main reasons Behind Their Divorce?

On Tuesday, TMZ reported that the 33-year-old had filed for divorce in Georgia’s Fayette County Superior Court on Friday. 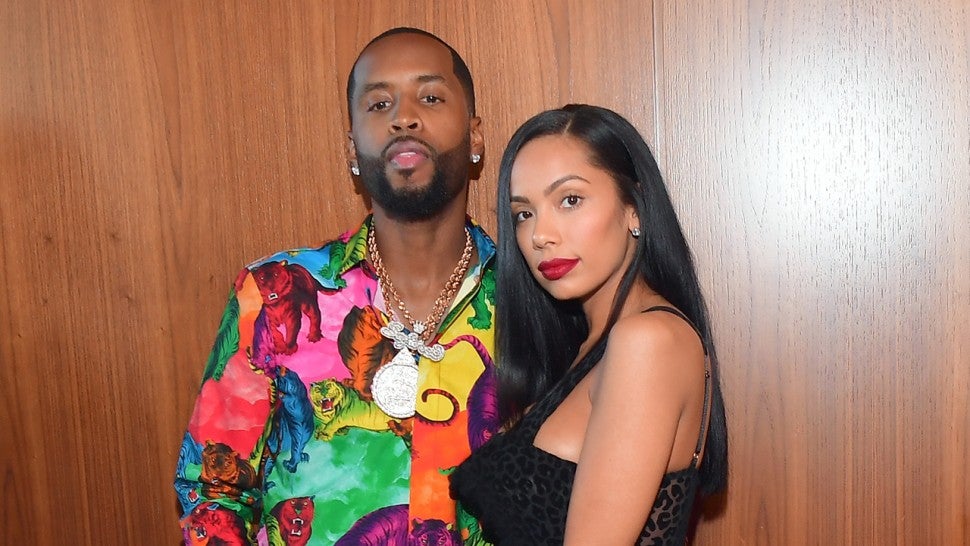 The model is willing to share joint legal custody with the rapper but is requesting primary physical custody of their 1-year-old daughter, Safire, according to the documents that the outlet was able to get.

In addition, she requested sole use of the house they presently share as well as child support.

Safaree and Erica had previously alluded to marital strife in paradise back in 2020, so this is undoubtedly not the first time it has been spoken in the same breath as them.

MUST BE READ: The Divorce Battle Between Sylvester Stallone and Jennifer Flavin Features Two Dogs.

Rumors about their Divorce?

A1 and his family wanted a paternity test even though Lyrica was expecting at the time of the adultery charges. Once it was established that A1 was the father, he made up with her. 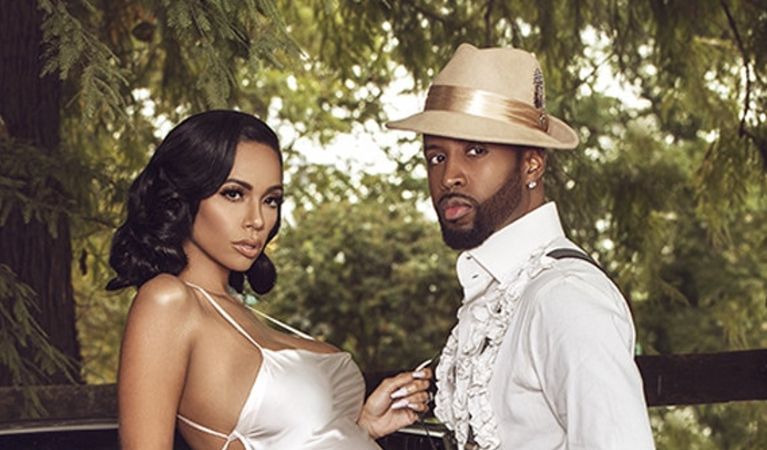 But in season 6, when A1 was accused of having an extramarital affair with model Summer Bunni, their marriage was once more put in jeopardy. In a show episode from August 2019 Lyrica confronted them regarding the rumors that they had been having affairs.

Summer was astonished and devastated to have to tell Lyrica that she “had sex” with her husband “many times” as a result. A1 “came onto me,” insisted Summer, making her the guilty party. “He knows he’s married, too, so why is it always me?” she continued. I came to you and told you that I was a lady.

Previous articleWhat Is Afroman Networth? Deeper Look Into His Luxury Lifestyle in 2022!
Next articleAlmost Four Years After Marrying Her “hidden” Husband, Bella Poarch Files for Divorce.