How to Watch Season 2 of Mushoku Tensei? Release Date, Story & What You Should Know

Being an isekai was reimagined in the critically acclaimed anime series Mushoku Tensei. What made this anime so accessible to such a wide audience was the combination of well-developed characters written on numerous levels and an incredibly created tale that didn’t just follow the money trail left behind by other fantasy series in recent years.

That’s why the anime aired its first two parts in less than a year, and now that the first season is over, fans are probably wondering when Mushoku Tensei: Season 2 will begin.

Thankfully, Crunchyroll has confirmed that the second season of Mushoku Tensei is in production, and the anime will be arriving much sooner than you might have thought. Given the show’s meteoric rise in popularity, a second season was inevitable. Now that production has begun on Season 2, we take a look at everything you need to know.

MUST BE READ: When Will Season 5 of High School DxD Premiere? Who Will Be Starring?

When will Season 2 of Mushoku Tensei be Released? 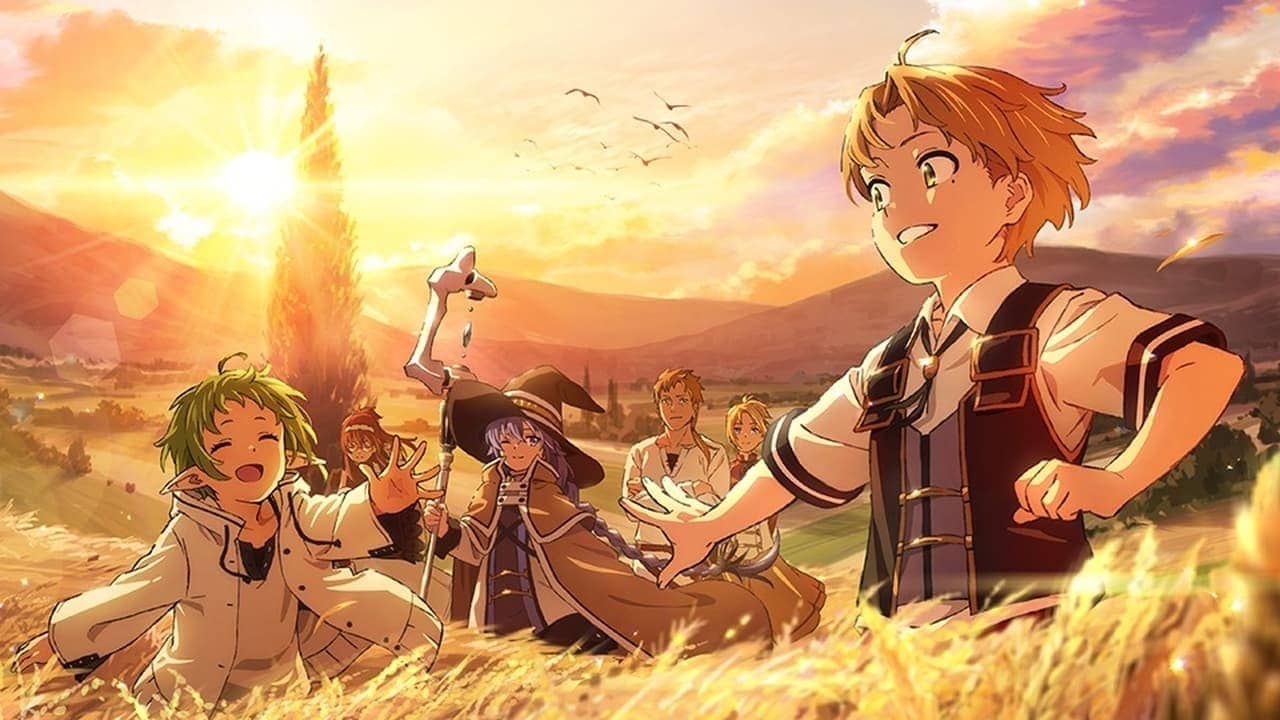 The official Twitter account for the anime has dropped the bombshell that the release date for Mushoku Tensei: Season 2 will be somewhere in 2023. We last saw this series in March of 2022, so this is very remarkable.

A Synopsis of Season 2 of “Mushoku Tensei”

As we left off, Eris had left Rudeus in search of independence so that she could become powerful, and Ruijerd had set out to find other members of his Race. The March 2022 OVA revealed just what Eris had been up to in the Holy Land of the Sword to bulk up.

In the second season of Mushoku Tensei, Rudeus travels to Rosenburg in search of his mother, Zenith. Now that he’s completely on his own, Rudeus takes on an A-list mission to increase his notoriety, even though he might be unwittingly exposing himself to danger.

What Production Company Is Responsible for Season 2 of Mushoku Tensei?

It’s not hard to see how the first season’s eye-popping visuals contributed to the show’s captivating narrative. The good news for fans of isekai is that Studio Bind is ready to take the helm once again in Mushoku Tensei: Season 2. 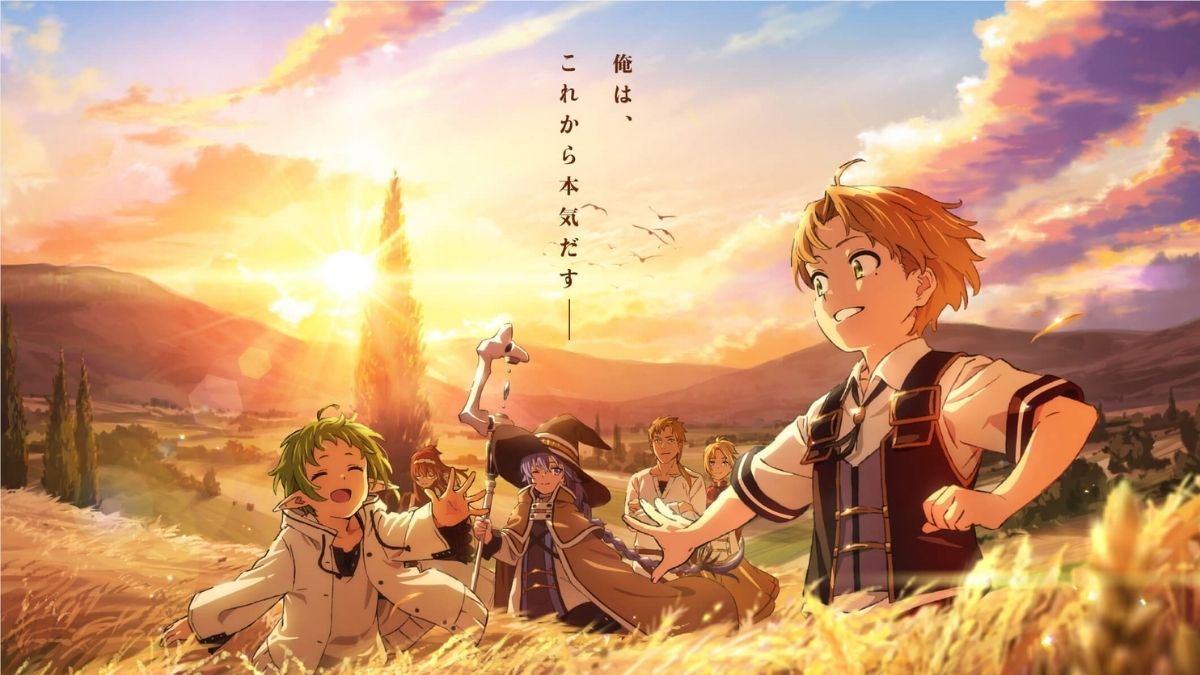 Yes, Mushoku Tensei has a banger of a plot, what with the way it tailors Rudeus’ journey from birth to becoming a mage prodigy, but let’s be honest, without the rad animation, the series wouldn’t have popped off as much as it did, much like how Demon Slayer made it into the mainstream.

Season 2 of Mushoku Tensei: Where Can I Watch It?

Outside of Japan, Crunchyroll is the only place to watch Mushoku Tensei: Season 1 because they own the streaming rights to the anime. Logic dictates that the second season will also be available on Crunchyroll, so if you are not a Japanese local and will not be able to watch the broadcast live, you should head in that direction. 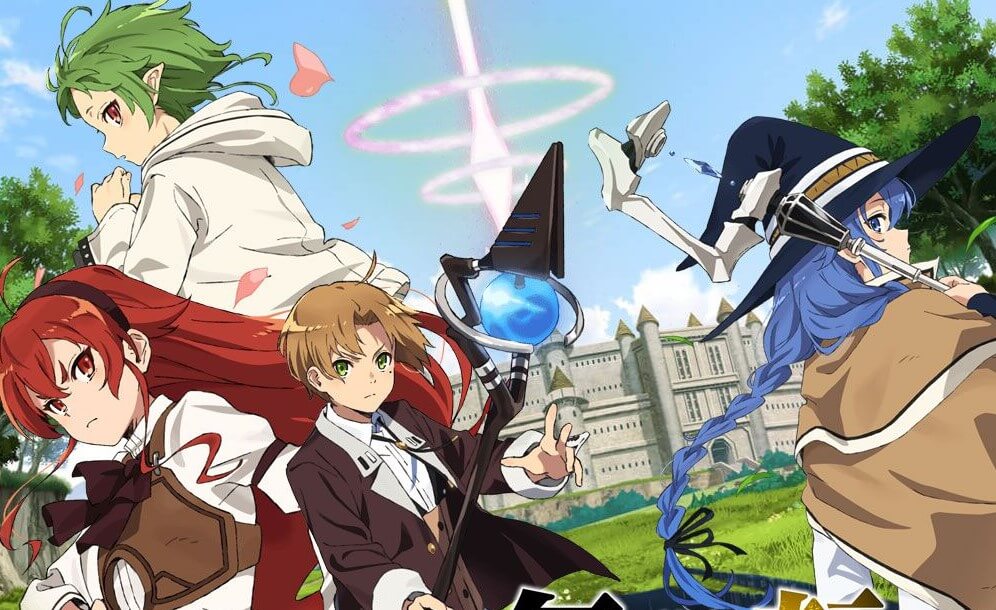 In 2023, many highly-anticipated anime will return, including Vinland Saga: Season 2 and Mushoku Tensei: Season 2, and it won’t be long before you can dive back into wonderful new sagas in both of these stellar adventures, among countless others.

Previous articleWhen Will Season 5 of High School DxD Premiere? Who Will Be Starring?
Next articleThe Premiere of The Animated Series Arknights Has Been Set for The End of October. Plot Details & Everything To Know