Without Amy and Matt Roloff, neither Roloff Farms nor Little People, Big World would exist. The couple has raised four children together: Zach (now 28), Jeremy (now 28), Molly (now 25), and Jacob (now 22), on a 34-acre farm that they have transformed into a popular tourist attraction during pumpkin season and the subject of a reality show on TLC. 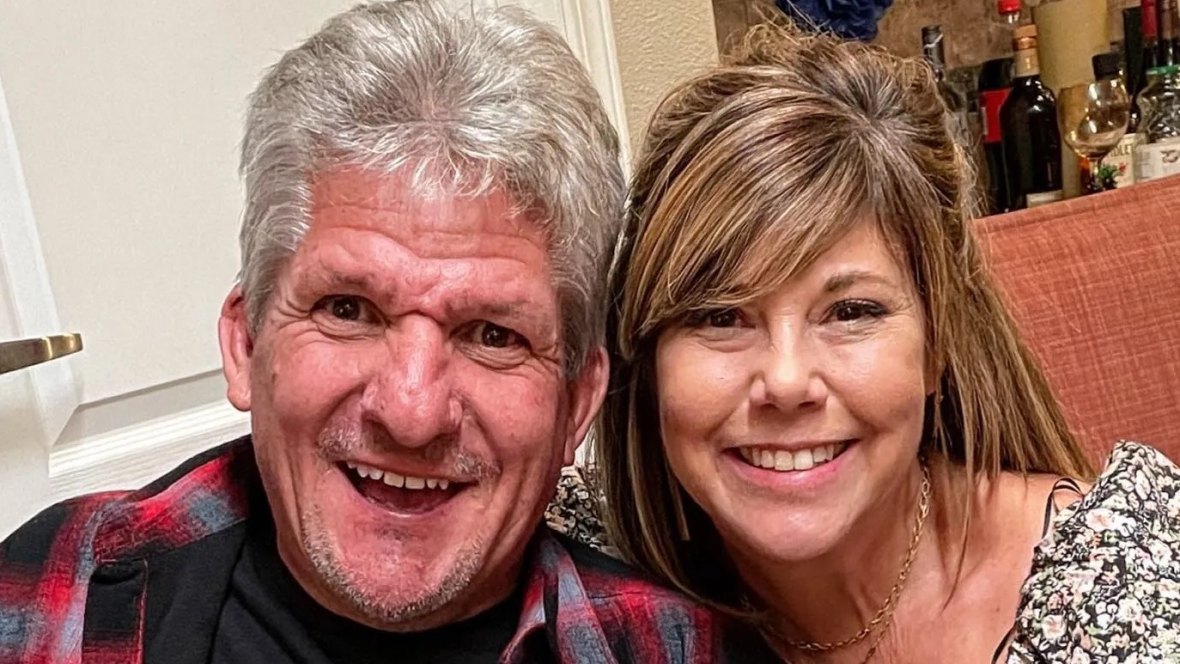 With all they had accomplished as a couple, it came as a shock to viewers of Little People, Big World in 2015 when Amy and Matt announced their separation.

MUST BE READ: Why did Amy Roloff and Matt Divorce Each other After 27 Years of Marriage?

Why did Amy and Matt Roloff of “Little People, Big World” Split Up?

However, Amy, 51, now has full control of her business, Living Large Enterprises, while Matt, 54, kept his companies MRE, Inc., and MR Speaking. 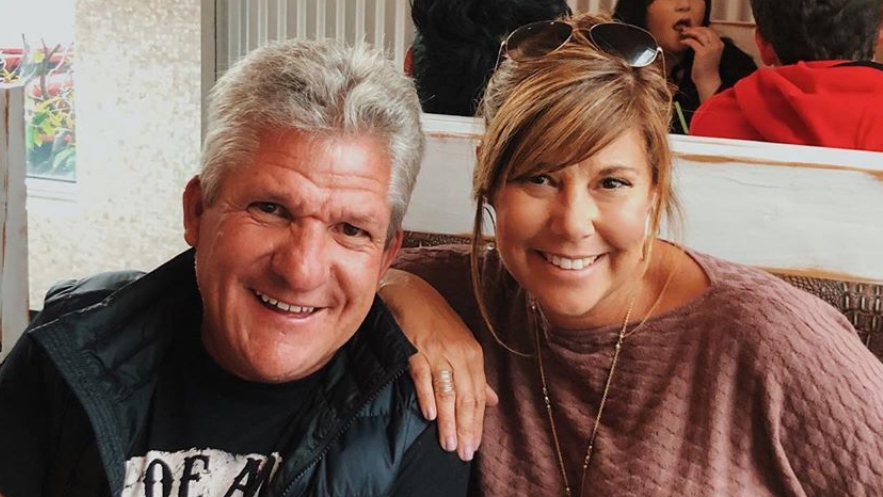 The couple equally divided their original family photographs and videos, but both parties promised to make the other copies within one year of the judgment filing.

Fortunately, there was no battle over their brood. Son Jacob, 19, is a statutory party, but he is not attending school. Therefore, neither parent has to provide child support, documents state. (The clan, which also includes twins Zach and Jeremy, 26, recently reconciled with the youngest sibling after he claimed he was “f***ed” out of his reality TV earnings.)

The judge signed off on the settlement late last month.

Previous articleSolo Leveling Release Date in 2023 Confirmed by Crunchyroll!
Next articleActress Julia Haart of “my Unorthodox Life” and Her Husband Silvio Scaglia Are Reportedly Divorcing each other!