Chip and Joanna Gaines Discuss About their divorce!

Chip Gaines, a former star of the home improvement show, has been with his wife Joanna for 20 years. Many fans of the show “Fixer Upper” have expressed admiration for the couple’s ability to keep their relationship strong since the show’s inception.

In a July Access Hollywood interview, the TV stars reportedly explained why they won’t divorce, no matter how bad things get. Chip insisted that they “are not quitters” and that the idea of giving up “honestly never even comes to mind.”

Why did Chip and Joanna Gaines Discuss about their Divorce?

The father of five explained that they had realized early in their relationship that divorce or separation was not an option because of their strong commitment to one another. Given the difficulty of the situation, “somehow that modest foundation has surely served us well.” 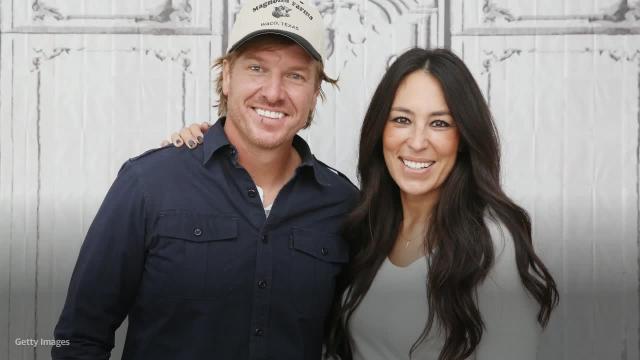 Chip argued that they are “just like everybody else” in that they “have problems and trials and errors like anybody else.” But he claimed he has never considered giving up and “throwing in the towel.”

Chip: “I’ll say if we’d thought about it along the road… but in terms of our relationship, we’re in it forever, you know, this will never be [in] a gossip mag that we don’t make it, that’s how it ends.”

He continued by saying that he and Joanna will work hard to make their relationship work in every way. He said the pair “had several opportunities to quit” during “the real estate crisis” of the mid-2000s. Though tempted, they refused since “it was just not in [their] DNA.”

MUST BE READ: Tish and Billy Ray Cyrus Have Decided to Split Up, After 28 Years of Marriage

In an Interview from 2016, Joanna and Chip Addressed Their Differences.

In an interview posted to the Jeff & Alyssa YouTube channel in 2016, Chip and Joanna admitted that they’ve argued since the beginning of their relationship. 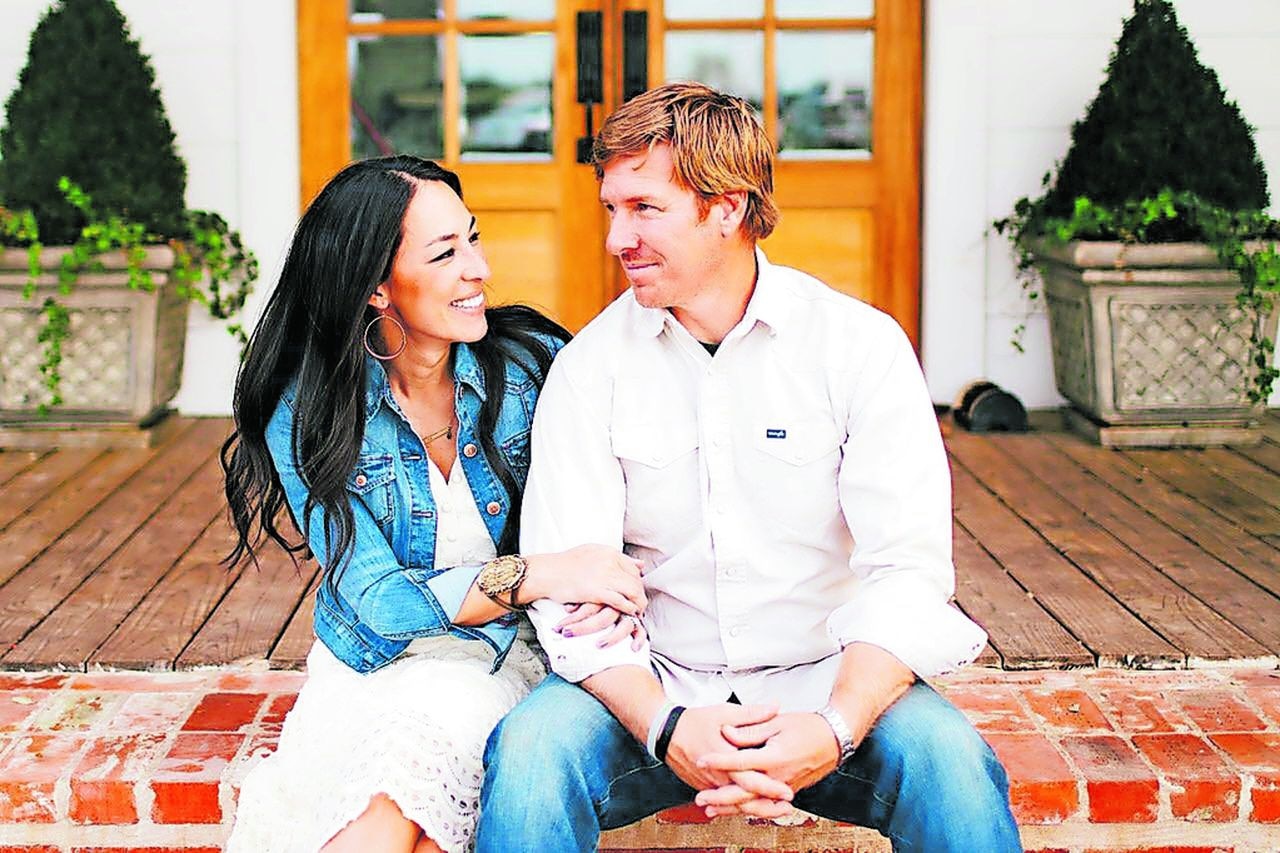 We started dating in 2001 and were married in 2003, and our relationship has been nothing but a delightful roller coaster ride the whole time. “I was a safe, kind of over-protected kid, and Chip was this wild, kind of risky person, and if you can image those two worlds merging, it was quite interesting,” Joanna said.

Chip continued by saying that their marriage flourished when he “learned how to appreciate Joanna for who she is and really support her all the way.”

Nicki Swift claims that Joanna discussed “going to marriage counseling” during their engagement in a brief mention during an interview on Oprah Winfrey’s March 2021 show “Super Soul.” She mentioned that the couple’s counselor had suggested they do things like go on dates without the TV on. 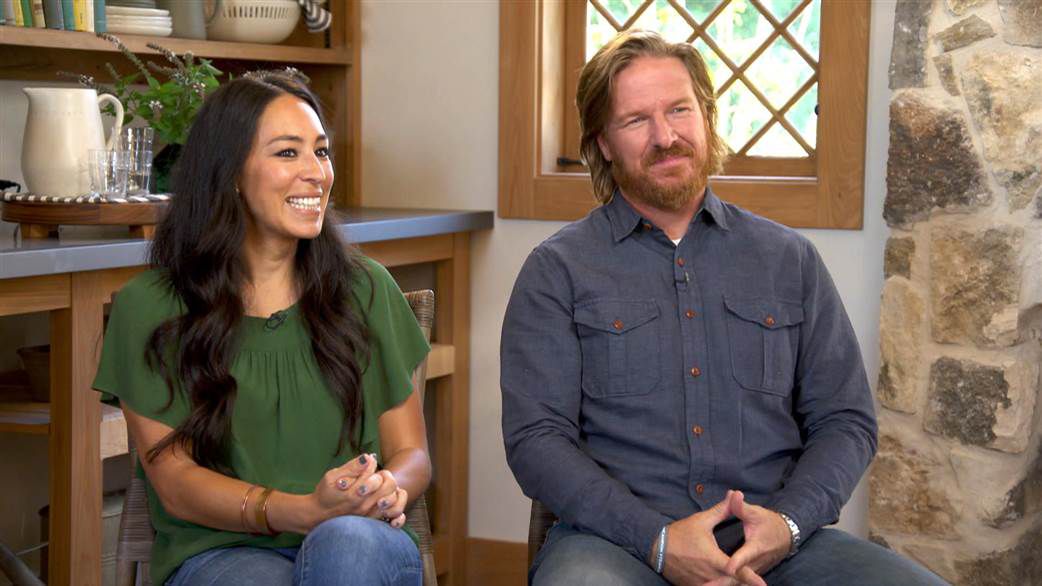 “Hey, we challenge you people for six months: don’t get a TV,” I was told. Joanna said, “Go for a walk, play some cards.”

Her spouse explained that at the time they “simply thought it would be romantic” to forego TV ownership.

Previous articleTish and Billy Ray Cyrus Have Decided to Split Up, After 28 Years of Marriage
Next articleAfter Three Years of Marriage, Paul Wesley and His Wife, Ines De Ramon, Have Amicably Divorced.