According to The Season15 Reunion Special of “Married at First Sight,” Nate and Stacia Have Apparently Broken Up!

According to The Season15 Reunion Special of “married at First Sight,” Nate and Stacia Have Apparently Broken Up.

Those words aren’t used to sugarcoat the hardship. Season 15 of Married at First Sight featured some of the show’s hottest moments, including those between Stacia Karcher and Nate Barnes. The program shows that the couple is having trouble and may soon separate. 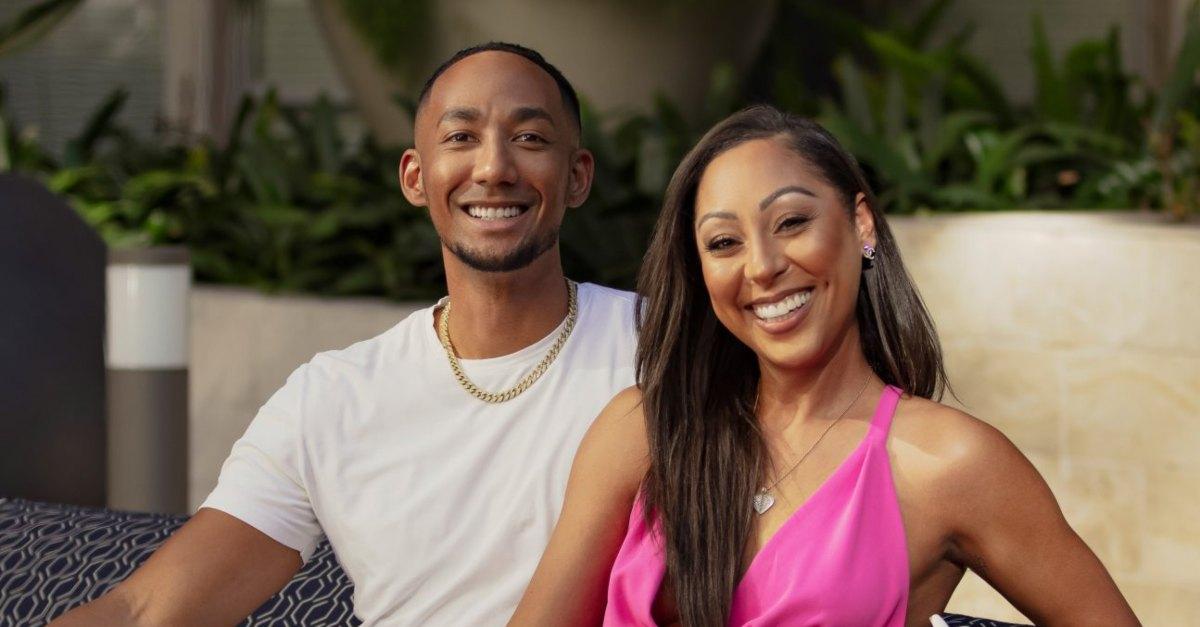 Throughout season 15 of Married at First Sight, the couple had a tough time. Despite their undeniable affinity, Nate was not keen about relocating in with her, and they had different conceptions of when they wanted to start a family.

During the MAFS reunion special, Nate claimed that spending time at Stacia’s house was “healthier” for their relationship, despite the fact that Stacia had said she wanted a family as soon as possible.

MUST BE READ: Billy Ray Cyrus Has Announced His Engagement to Firerose! Is It True?

The Marriage Between Stacie and Nate Breaks Down.

Stacia informed her mother that Nate was no longer residing with her, and she also got a haircut.

Stacia disclosed, “I asked Nate for a separation” (or “a divorce,” she clarified).

Stacia revealed that she still wasn’t sure if her relationship with Nate was over or not. Nate wanted to take things more slowly following the experiment, but she insisted they should proceed quicker. 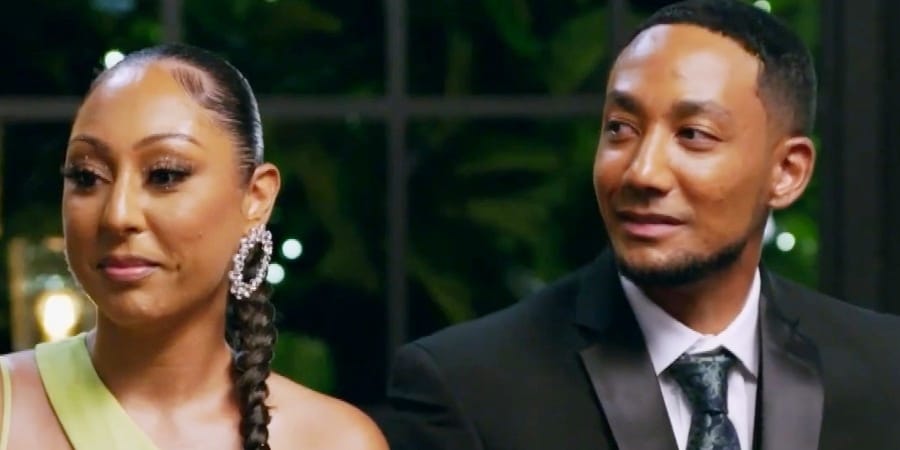 Stacia’s mother made a valid point about how her daughter’s pace was unusual compared to that of other individuals and couples, but Stacia insisted that she didn’t want to be “anchored down” and had worked hard to make Nate feel at ease.

Stacia said that following “Decision Day,” she and Nate lived together at his studio until the latter asked her to leave. Stacia didn’t see him again for two weeks.

Here are Season 15’s Stacia and Nate of “Married at First Sight.”

Stacia and Nate joined the cast of MAFS for very different reasons, but ultimately they want the same thing. Stacia wants a man who can live up to her “high standards,” while Nate is “looking forward” to meeting a lifelong travel companion who he is “mentally, spiritually, and physically attracted to.” She said to In Touch Weekly, “I refuse to settle.” Being alone is preferable to settling for a relationship merely for the sake of having one.

When I was seeking a spouse, honesty and reliability were at the top of my list. Stacia elaborated, saying, “I know I can trust him and that he would be there for me if I let myself be vulnerable with him.”

Previous articleBilly Ray Cyrus Has Announced His Engagement to Firerose! Is It True?
Next articleWhat Caused Kat Stickler and Ex-Husband Mike to Separate? The Reasons for the NDA