Why the Main Reason Kim Kardashian And Pete Davidson divorced?

Why the Main Reason Kim Kardashian And Pete Davidson divorced?

With the internet in shock, many are left wondering what went wrong between Kim Kardashian and Pete Davidson that drove them to call it quits after appearing so happy together. 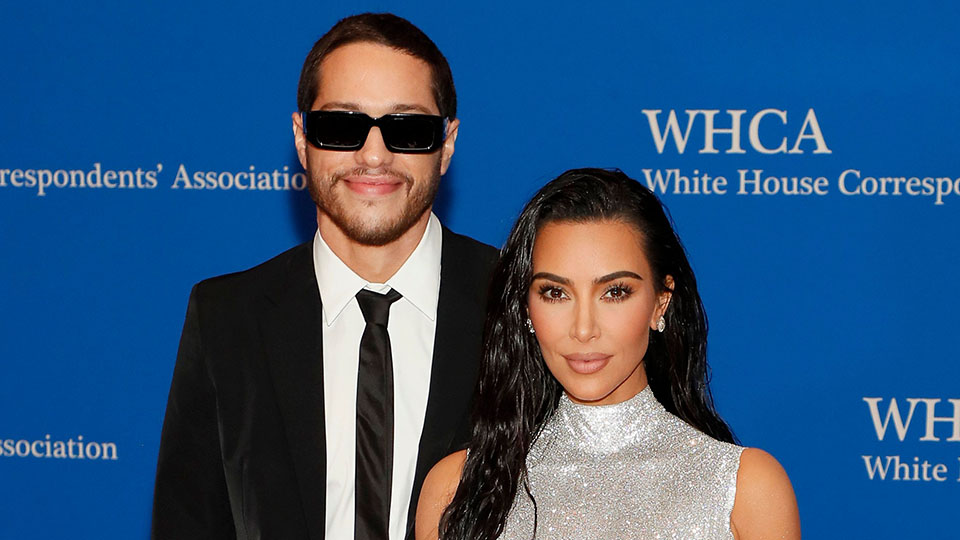 Kim, 41, and Pete, 28, who were seen together for the first time in October 2021 but did not become an official couple until August.

After a brief courtship during which Kim’s ex Kanye West frequently mocked them online and Pete made a cameo appearance in The Kardashians, Kim and Pete recently broke up.

MUST BE READ: The Breakup Between Florence Pugh and Zach Braff Is Officially Confirmed!

Is There a Deeper Reason for Pete Davidson and Kim Kardashian’s Breakup?

After battling with long distance and their busy lifestyles, Pete and Kim “agreed to just be friends,” an insider claimed to Page Six.

At the time of their breakup, the Saturday Night Live star was filming in Australia, while the SKIMS owner remained in California, with sources saying that she is now focusing on her children and business. 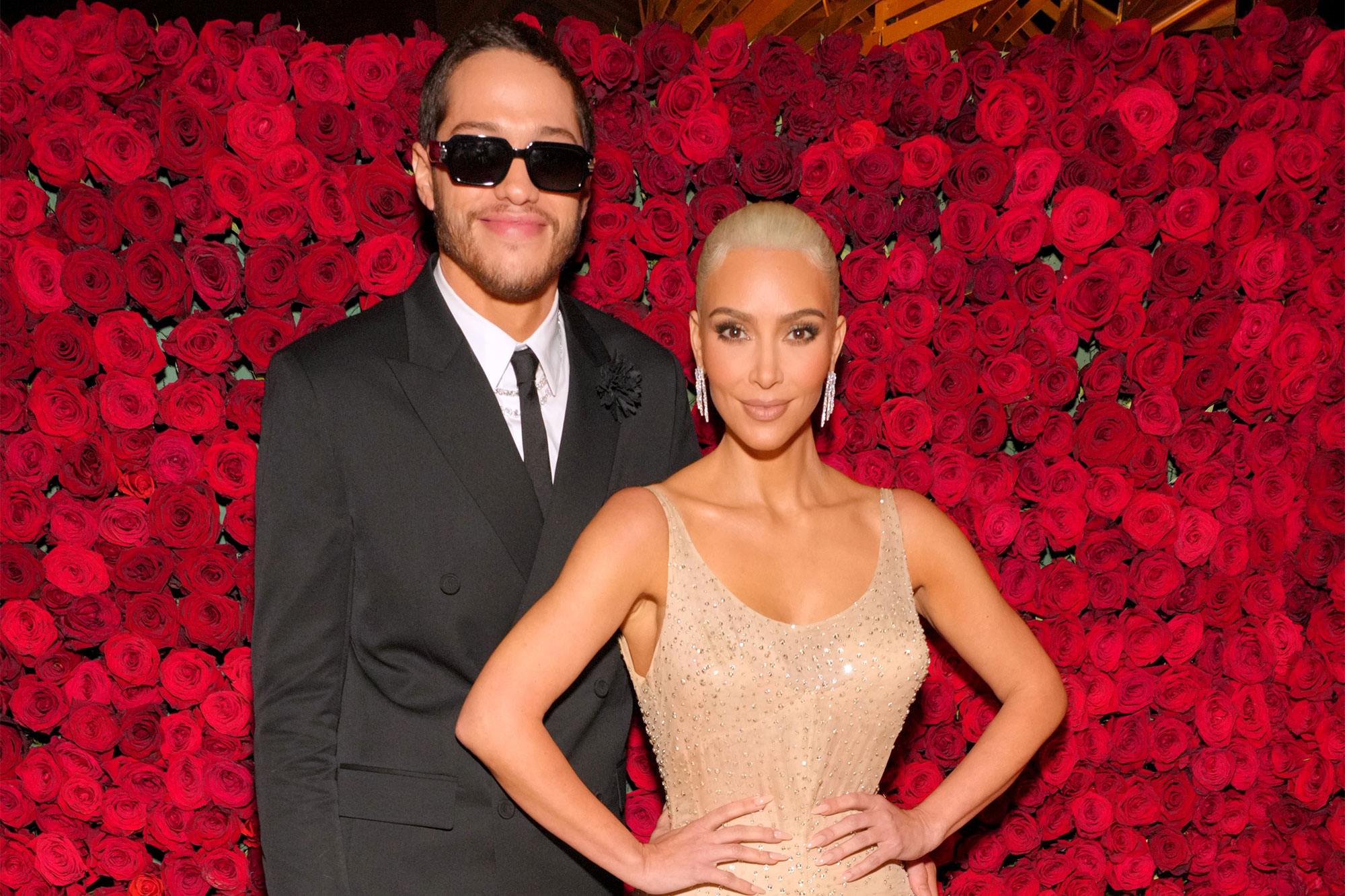 A source informed Entertainment Tonight that the couple broke up because their hectic schedules killed “the spark between” them.

Kim still finds Pete “very nice,” but she “didn’t feel ready for something serious with him,” according to the article.

Their relationship was described in further detail by the insider, who said, “They had plenty of chemistry, and still do, but she kind of wants to be single and date.

It was maintained that “Kim still likes Pete and will always be friends with him,” “she still thinks he’s the kindest and sweetest person in the world,” and that “there’s no drama or anything odd between them today.”

READ MORE: Billy Ray Cyrus Has Announced His Engagement to Firerose! Is It True?