When Will Season 3 of One Punch Man Premiere, 2023? What you should know?

Wild action and formidable personalities are what make One-Punch Man so well-known. It’s set in a superhero universe that One and Yusuke Murata imagined and brought to life.

The plot centers on the protagonist, Saitama, who can defeat his foes with a single blow, hence the title of the anime series. 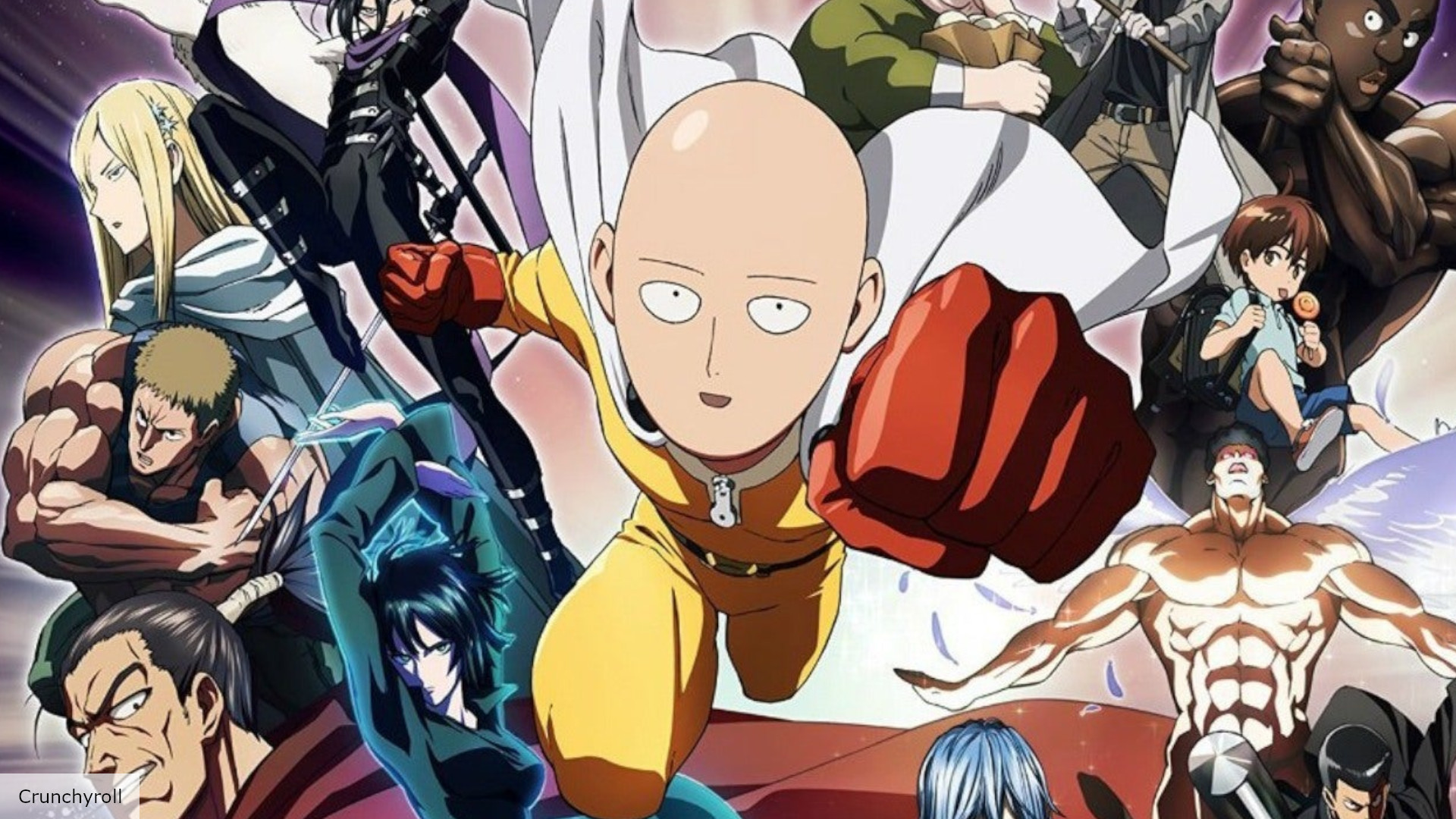 In 2015, the first anime adaptation of the manga was released, quickly becoming a fan favorite because to its engaging animation and hilarious plot.

The first season of OPM was produced by Studio Madhouse, however, for season two, the show shifted to J.C. Staff. The animation quality of Season 2 was criticized by viewers as being worse than in Season 1.

With Saitama’s 2019 victory over the Elder Centipede, the second season of One-Punch Man came to a close. Where, oh where, is Season 3 of “One-Punch Man”?

The Plot of One-Punch Man in Brief

Saitama, the protagonist of “One-Punch Guy,” is a 25-year-old man who becomes bored with life after gaining the ability to kill his enemies with a single punch. In a world where heroes and villains are equally common, he decides to become a member of the Hero Association and search for a worthy foe. 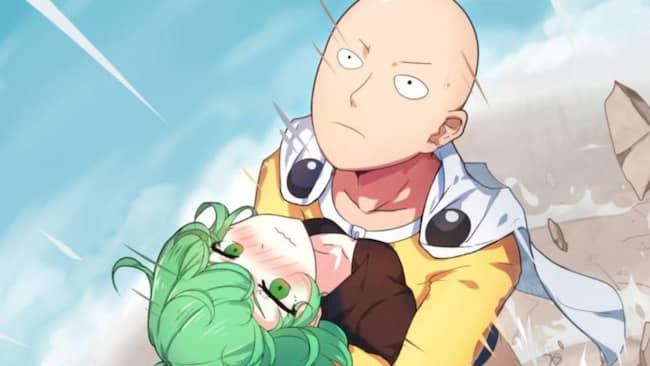 The manga creator and illustrator known only as “One” started the series as a webcomic in 2009. After its popularity abroad, in June 2012, it was remade by Yusuke Murata and released on the Weekly Young Jump website in Japan.

Over 30 million copies of One-Punch Man have been sold, making it one of the best-selling manga series of all time.

The MADHOUSE animation studio was responsible for the first season, while J.C. Staff animated the second.

There has been no announcement regarding the season 3 production company.

Viz Media licensed the anime and manga for North American consumers, and the anime series is now available on Netflix, Hulu, and Crunchyroll. As of now, Crunchyroll still owns the rights to stream the show in Europe.

READ MORE: When will Season 3 of The Rising of the Shield Hero premiere? Has the show been renewed at last?

There has been no word on when exactly it will be available. Since it wasn’t known that the show was in the works until 2022, production on it has just recently begun. We may expect a release sometime in late 2023. 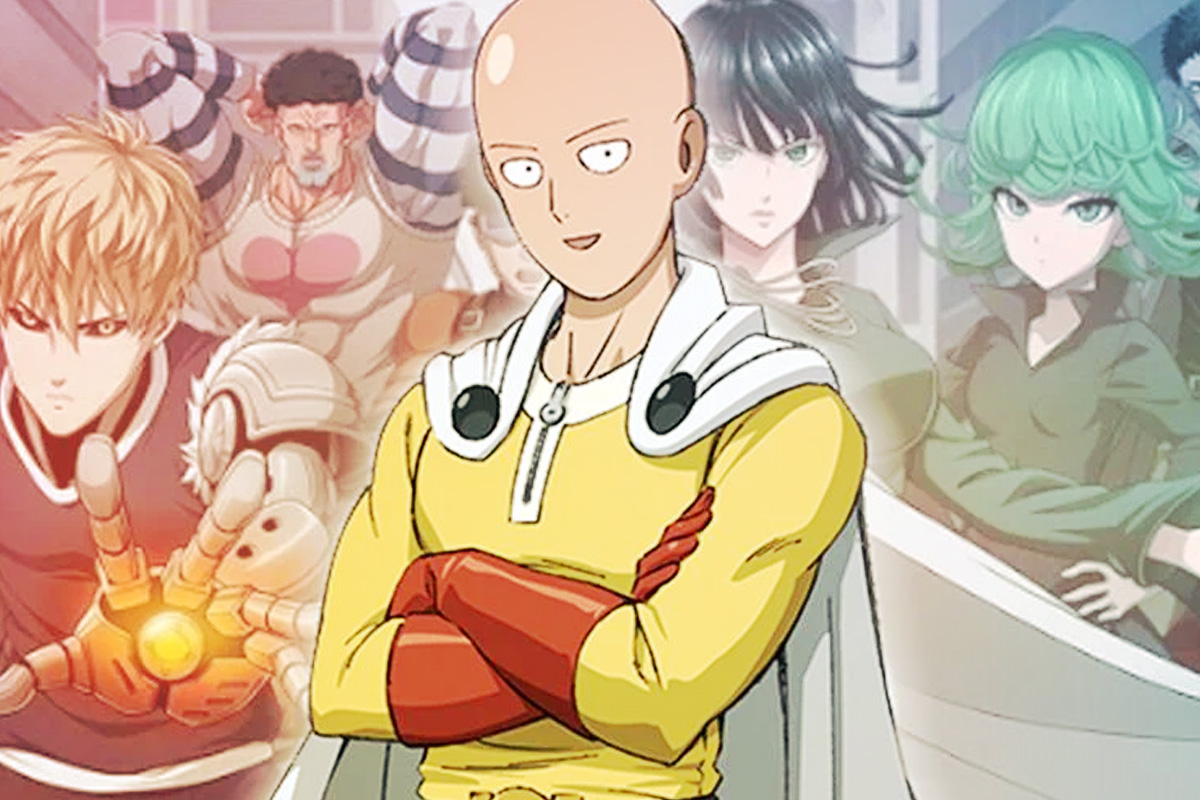 Until the premiere date for Season 3 of One Punch Man is officially confirmed, we are unable to create a countdown for it. We will let you know as soon as we know when the episode will air.

The Manga of One-Punch Man

As of this writing, there have been over 170 chapters of the One-Punch Man manga, but illustrator Yusuke Murata announced on Twitter that he will be taking a hiatus from the manga for at least a month while he “prepares for the future” of the series. 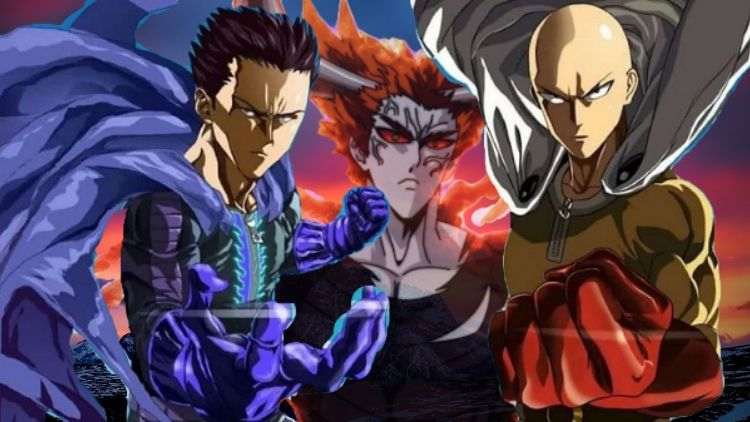 Moreover, Murata stated that a new arc will begin in the manga when it is resumed. The response from the audience was one of enthusiastic approval and anticipation of the forthcoming narrative.

Previous articleWhy did Valerie Bertinelli and Tom Vitale to Get Divorce?
Next articleWhere to Watch, when It Will Air, and What to Expect from Blue Lock 7 Are All Covered in This Extensive Rundown?