New York City was Speaker Knockerz’s birthplace. Derek McAllister Sr. was imprisoned for 10 years while the family lived in the city. 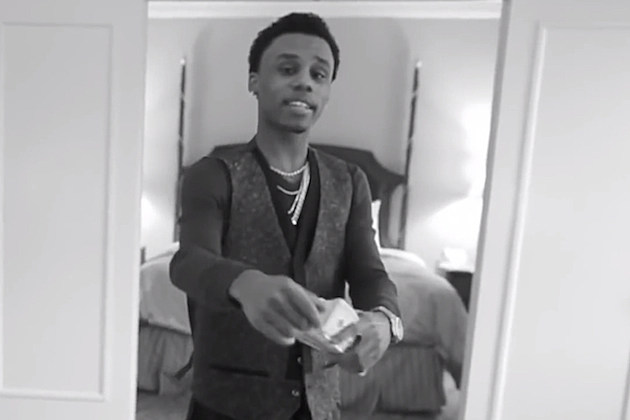 Speaker Knockerz’s mother moved to South Carolina after his father’s incarceration to flee an unfavorable atmosphere. South Carolina inspired the young rapper’s love of hip-hop music and its birth. In 2010, his father returned home. Derek McAllister Sr. helped his son create his debut mixtape, Flight Delayed, as a musician.

MUST BE READ: Who Is Sabrina Carpenter Dating? All about her Ex-friend dating Sabrina!

How Did Speaker Knockerz Die?

Derek McAllister, as Speaker Knockerz, had 53 videos on YouTube and 49 singles on iTunes.

He never reached his full potential since he was never signed by a major label.

He was negotiating with Atlantic and Universal Republic record companies when he died, according to sources. Speaker Knockerz died on 4 March 2014. He was found in his garage by cops and his father gripping his chest.

Mesha Wilson, his mother, stated on social media that he was missing before his death was found.

MUST BE READ: Tiffany Haddish and Her Possible Pregnancy. Here’s Everything You Need to Know About 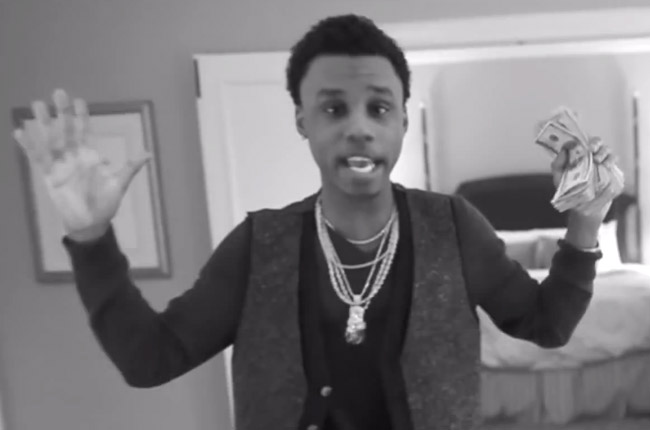 Speaker Knockerz’s heart attack was the official cause of death.

But how could a 19-year-old have a heart arrest? According to rumors, Lean triggered it.

Lean, often known as “purple drank,” is an addictive codeine and soda cocktail that reduces respiration and pulse rate.