Mikaela Shiffrin doubted she would ever compete again after the loss of her father, yet she made it to the 2022 Winter Olympics in Beijing.

Shiffrin, at the age of 26, holds more Olympic medals than any other American alpine skier in history, with two gold and one silver. It’s been said that she’s a once-in-a-generation skier and that she’s the clear frontrunner in whatever competition she joins.

In her first race at the Beijing Olympics, defending her 2018 gold medal in the giant slalom, Shiffrin missed a gate and was disqualified. But there are still four more races on her schedule.

When Did Mikaela Shiffrin’s Father Disappear?

Shiffrin’s father, Jeff, has been the team’s official photographer since the beginning of her career. While Mikaela was winning three medals at the Olympics in Sochi and PyeongChang, Jeff Shiffrin was there with his camera. 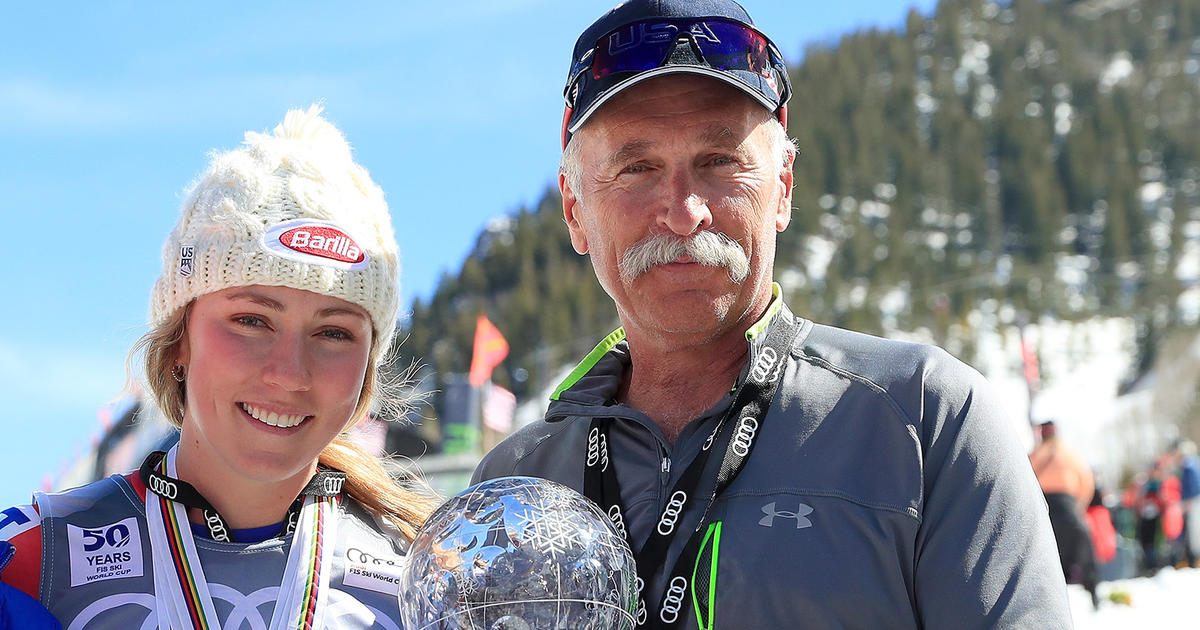 An anesthesiologist at Vail Health and Anesthesia Partners of Colorado, Shiffrin took these photos of his daughter with the pride of a parent.

“Since many photographers are concentrated in one region, many of the pictures they take seem quite similar to one another. But he snapped the photo just as everyone else packed away their equipment “that’s what she said. He would maintain his position.

Tragic news struck as Mikaela was in the midst of a picture shoot for Sports Illustrated.

READ MORE: Who Is Sabrina Carpenter Dating? All about her Ex-friend dating with Sabrina!

Mikaela’s mother, Eileen, stated her daughter couldn’t get out of bed. She truly pondered stepping away from ski racing permanently.

“She was inconsolable. They had to break the news to her that she was sobbing, “As Eileen Shiffrin put it. 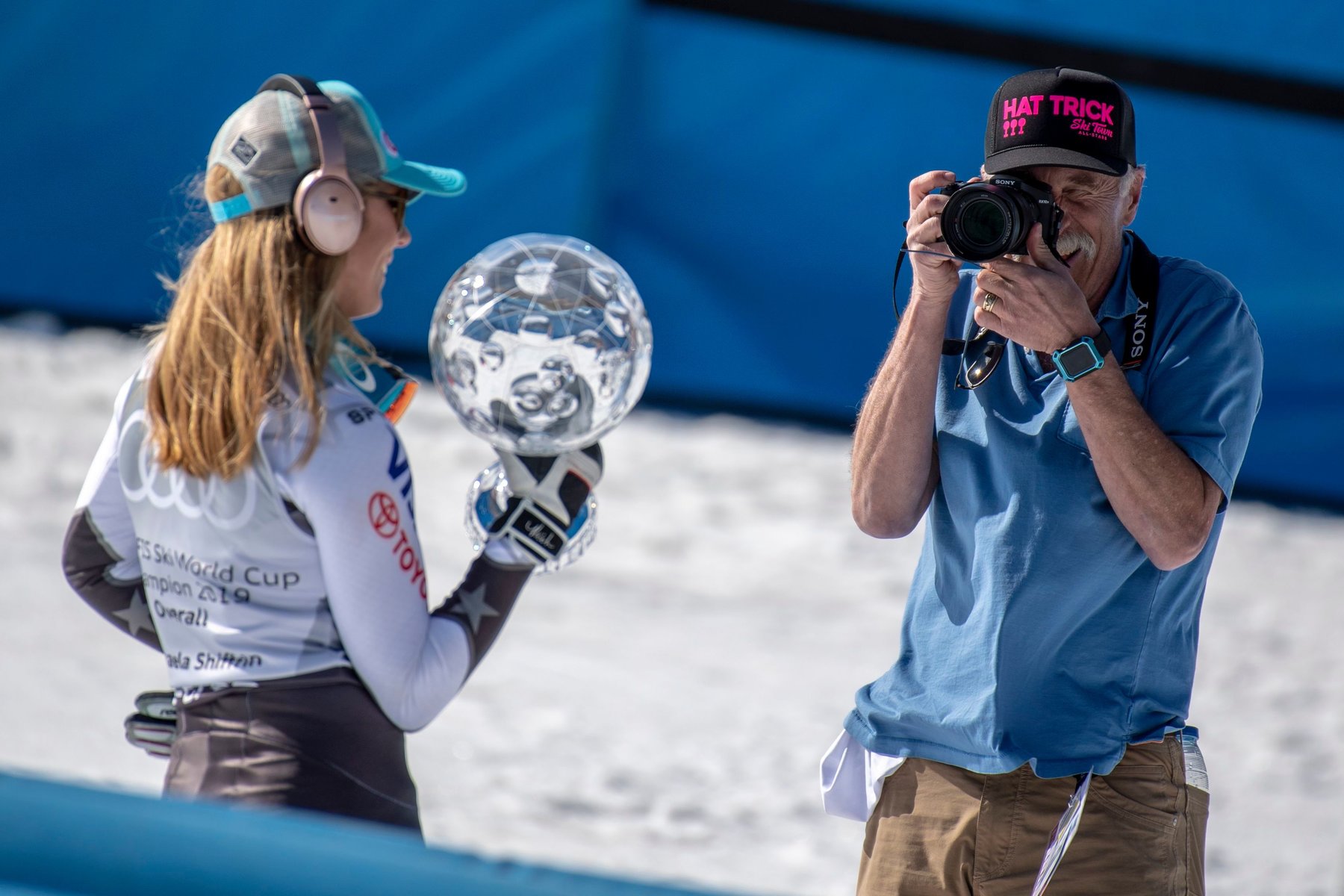 Mikaela’s brother Taylor was the one who stepped in to boost her confidence.

“Taylor walked into the room with us and he just grabbed Mikaela and he was holding both of us, really,” Eileen recalled Taylor saying to Mikaela.

You can’t quit on us,” says Taylor Shiffrin, describing a moment of selfishness.

“Dad would be proud of you. This is how Dad would deal with it. The saying “when you’re going through hell, keep going” was something I’d heard before. Hold on, “the man declared.

Skiing Veteran Mikaela Shiffrin Is Back.

After a long layoff, Mikaela Shiffrin is back in the competition scene.

This year, she won the slalom under the lights in Schladming, Austria, for the 47th time in her career, becoming her the all-time leader in World Cup wins in a single discipline. She wrote heartbreakingly, “Dad, I hope you had a wonderful view.”