How Much of The Texas Chainsaw Massacre Actually Happened?

Fortunately, the narrative is not based on actual occurrences, so viewers won’t have to worry about being chased by Leatherface any time soon.

The case of serial killer Ed Gein, who is believed to have been responsible for many murders in Wisconsin in the mid-1950s, is only one of several real-life incidents that served as inspiration for the original film and the development of Leatherface.

Similarities between Gein and Leatherface include their employment of a human skin mask and their collection of macabre objects, however Gein never used a chainsaw, instead opting to kill his victims with a handgun.

Where did the idea for Leatherface in “The Texas Chainsaw Massacre” come from?

Known as “The Butcher of Plainfield,” Wisconsin native Ed Gein committed several murders during his life. The villagers he killed were not the only ones whose bodies he excavated and used to make things out of.

Hooper explains in the video below how the narrative of Ed Gein’s family inspired Leatherface and his kin, a subject that has tormented him since he was a youngster. 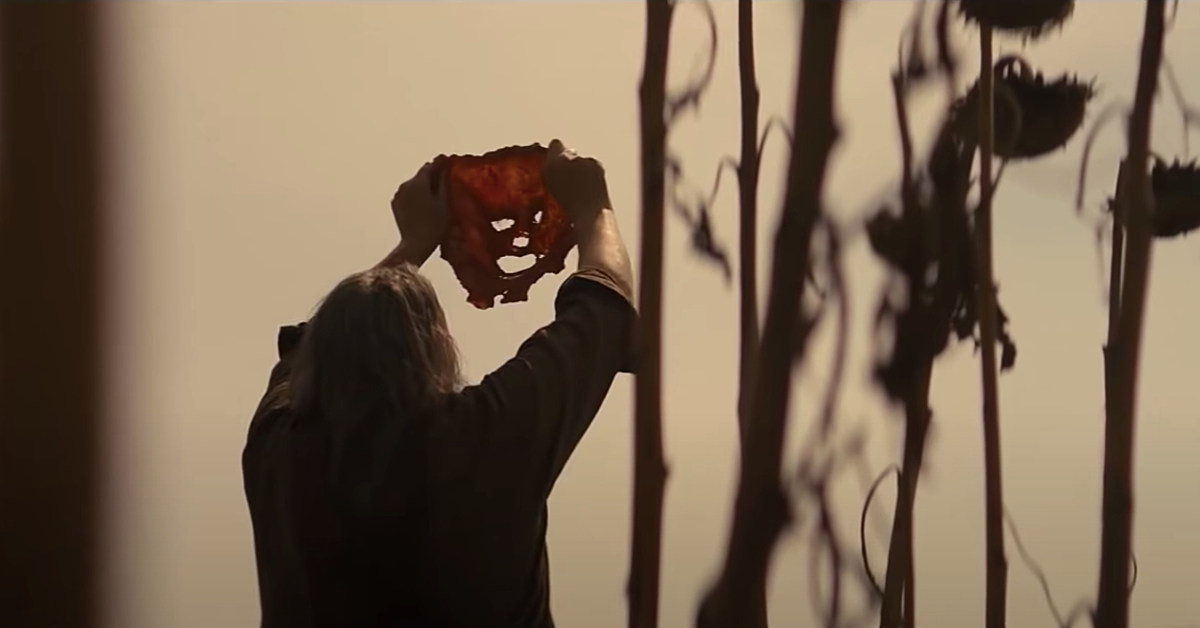 When asked what he thought about The Texas Chainsaw Massacre, Elmer Wayne Henley said, “It was Elmer Wayne

In an interview with Texas Monthly published in 2004, screenwriter Kim Henkel said that another serial murderer served as inspiration for Leatherface and his family.

“I did my research on Ed Gein, but there was another serial killer case that caught my eye at the time: Elmer Wayne Henley, from Houston. He said that as a young guy, he had helped a much older homosexual male find victims.

I remember reading about this scrawny little ol’ 17-year-old who puffed up his chest and declared, “I did these crimes, and I’m going to stand up and take it like a man,” as Elmer Wayne identified corpses and places in a news story. Now that’s what I found intriguing: at that point in his life, he still held to traditional morality.

MUST BE READ: Sadly, Mikaela Shiffrin’s Father, Jeff, Passed Away at The Young Age of 65.

In what theaters can I see “The Texas Chainsaw Massacre?”

The original version of The Texas Chainsaw Massacre was difficult to come by since it had been banned or severely edited, but the uncensored version is now easily accessible.

DVDs and Blu-rays are now available, and the film is now available for streaming in the United Kingdom via Amazon Prime, Shudder, and the BFI Player; it can also be rented on Apple TV. 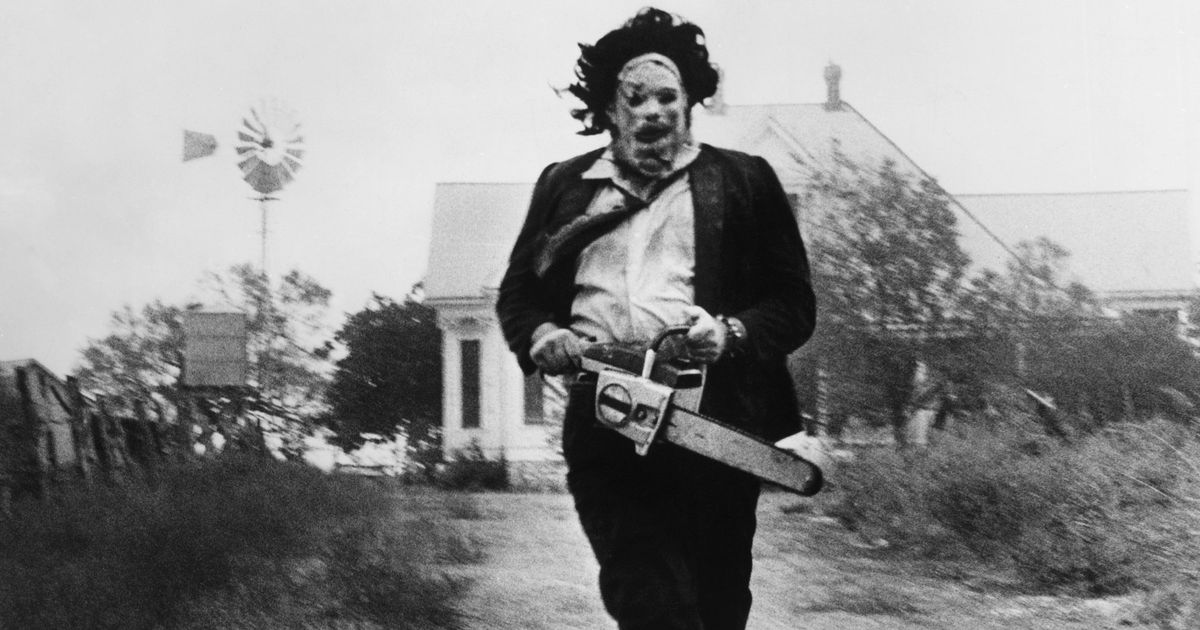 Shudder, Showtime, Tubi, AMC, Freevee, Fubo, and Direct TV are just some of the places in the US where you can watch The Texas Chainsaw Massacre online. It may be rented or purchased from a number of online video services, including Apple TV, YouTube, Amazon, Google, Microsoft, Vudu, and Alamo Streaming.