Shrek Was Based on A Real Person, Maurice Tillet! Did You Know?

Shrek is a 2001 computer-animated fantasy comedy movie produced by DreamWorks Animation and distributed by DreamWorks Pictures. It is loosely based on William Steig’s 1990 novel of the same name. The Shrek franchise’s opening chapter is this film.

The screenplay for the movie was written by Joe Stillman, Roger S. H. Schulman, Ted Elliott, and Terry Rossio, and it was directed by Andrew Adamson and Vicky Jenson (in their feature directorial debuts). 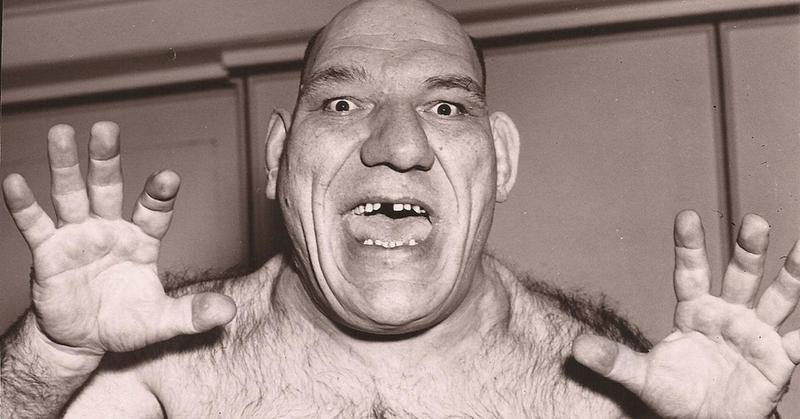 Eddie Murphy, Cameron Diaz, John Lithgow, and Mike Myers all lend their voices to the film. In the movie, Lord Farquaad’s exiled fairy tale creatures find the ogre Shrek (Myers) and take over his swamp. Shrek agrees to save Princess Fiona (Diaz) with the aid of Donkey (Murphy) so that Farquaad can reclaim his swamp.

MUST BE READ:Pictures of Charla Nash’s Face Transplant Surgery: She Looks Change after Surgery!

Did You Know? Shrek was modeled after a real person.

As a cartoon exaggeration, Shrek gives the impression that even if he were loosely based on a real person. But it turns out that the Shrek painters had a real-life model that resembled their green ogre with a golden heart!

The real-life Shrek is French professional wrestler and “The French Angel,” Maurice Tillet, who was born in Russia.

Tillet’s features are accentuated since he was diagnosed with acromegaly in his thirties, a disorder in which the body has produced excessive amounts of growth hormone, causing the bones and tissue to continue to enlarge. The Character of Shrek Was Based on A Real Person Named Maurice Tillet.

On September 10, the Facebook group “Film Junkie” published a number of images along with the statement, “Did you know that Maurice Tillet, the inspiration for the character Shrek, was a real person.

He was a French soldier who wed a princess.” In the last day, the post has received over 10,000 views. When we began to investigate the post’s specifics, we discovered that there is no proof that Shrek was based on Tillet. 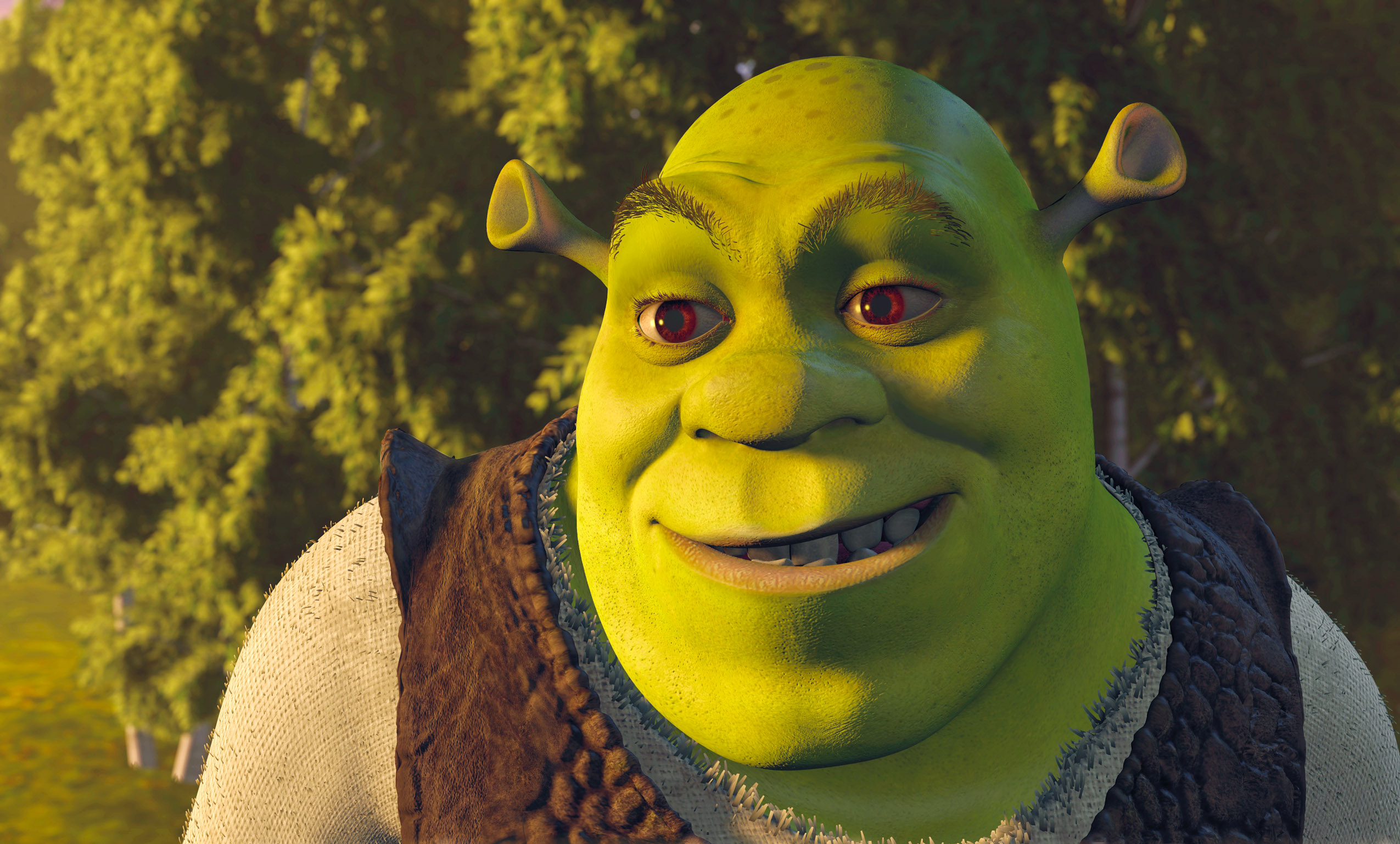 Previous articleWhat is Ben Gordon’s Net Worth? How Former NBA Star Career Brought Him To Fame?
Next articleWhere Is American footballer Brian Bell now? Everything You should Now!