What Caused the Death of Nicki Aycox? How She Has Died at The Age of 47?

She battled leukemia for over two years before dying at the age of 47.

Aycox was wed to Matt Raab. Aycox disclosed her leukemia diagnosis in an Instagram post from March 2021. 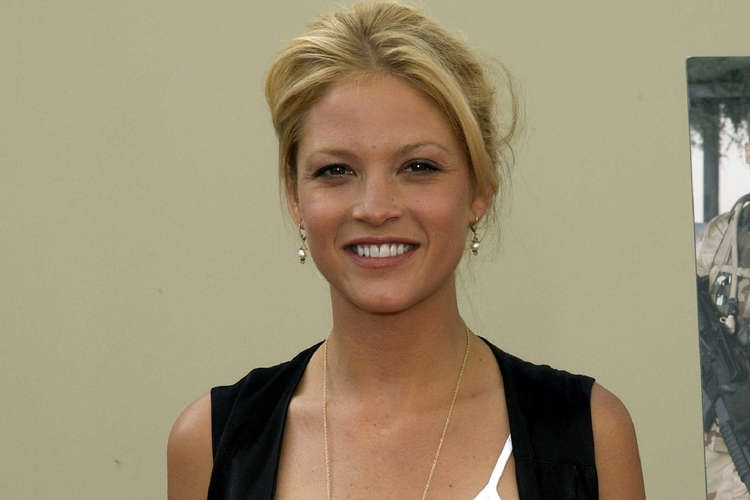 Her early acting credits include roles in Providence, USA High, Boy Meets World, The X-Files, and 3rd Rock from the Sun.

Aycox portrayed psychic cheerleader Minxie Hayes in Jeepers Creepers 2 in 2003. It was a follow-up to the slasher movie Jeepers Creepers from 2001. Aycox played Private Brenda “Mrs. B” Mitchell on Over There from July to October 2005. 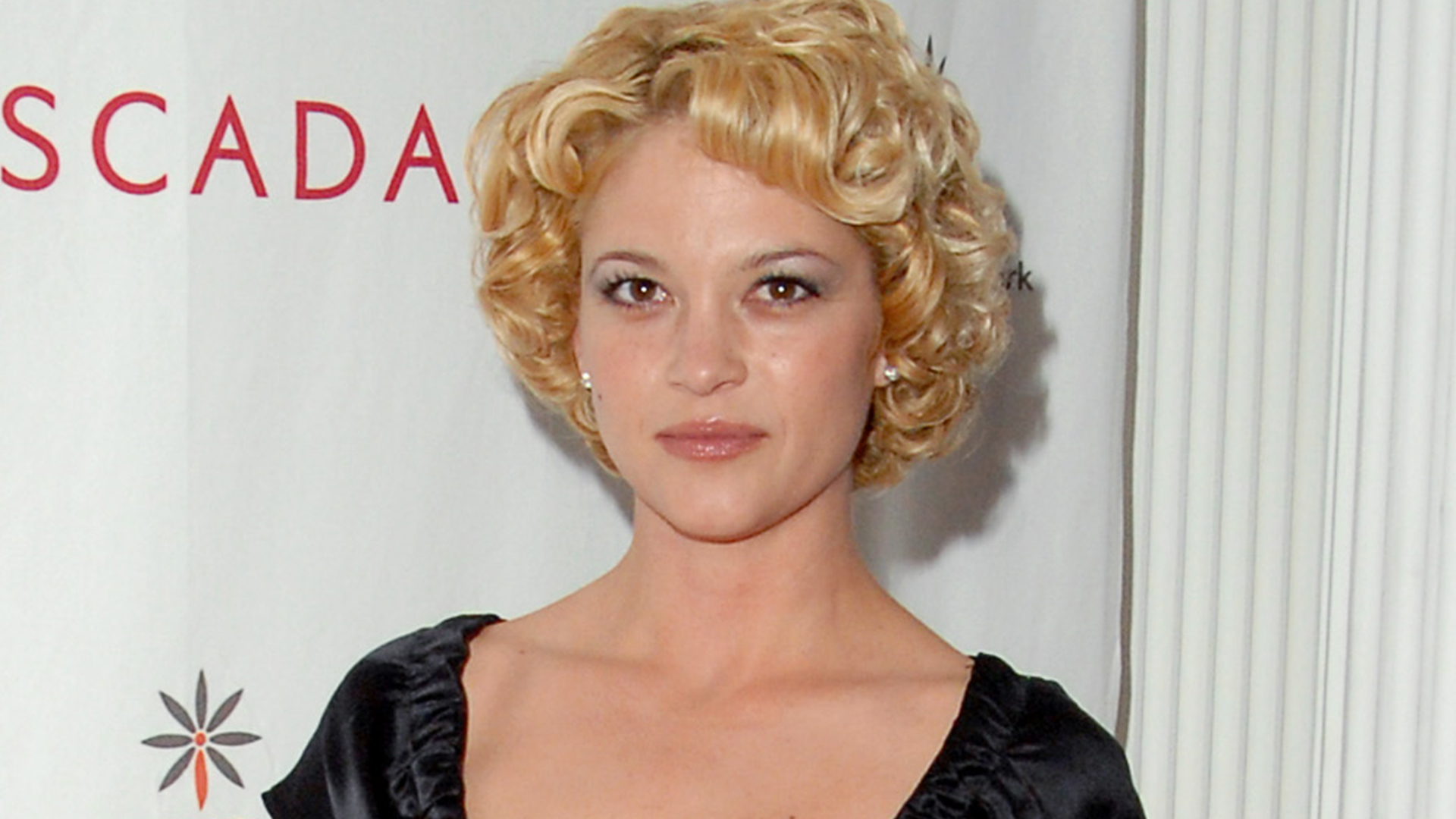 The series documented the consequences of the war on the troops’ families back home in the United States by following a unit of the 3rd Infantry Division of the United States Army during its initial tour of duty in occupied Iraq.

Aycox appeared as Amber Canardo, a sociopath serial murderer, in the Criminal Minds episode “The Perfect Storm” in 2006.

She also played the recurring antagonist Meg Masters in the first season of the WB (now CW) television program Supernatural.

Aycox had previously collaborated with executive producer Kim Manners on an episode of Over There that he directed, and he personally chose her for the character of Meg.

MUST BE READ: What Does the Candice Joke on Tiktok Mean? Why its goes viral on TikTok?

What was the Reason for Her Death?

Although Nicki had been battling leukemia, her official cause of death has not been made public.

Nicki revealed on Instagram in March 2021 that she had been given a cancer diagnosis. She uploaded a picture of herself getting therapy and captioned it, ” “Hi everybody! Sorry for the absence. My past three months are beyond belief.

However, it now makes sense. In January and February, I was really sick and thought I had COVID. Things did really come to a head. I was eventually hospitalized and given a leukemia diagnosis.” 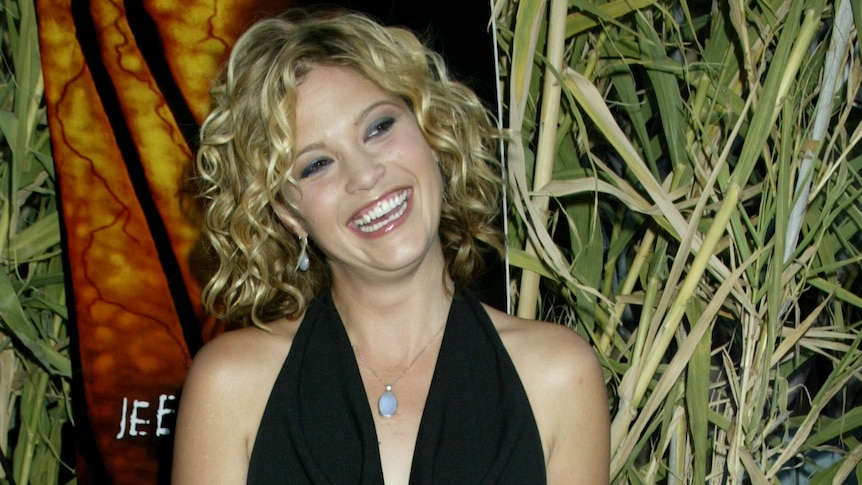 Sadly, her sister-in-law Susan Raab Ceklosky posted her passing on Facebook on November 17, 2022: “Nicki Aycox Raab, my stunning, astute, feisty, extraordinarily brilliant, and loving sister-in-law died away yesterday with my brother Matt Raab by her side.

In California, Nicki and Matt enjoyed a lovely life together. She was undoubtedly a warrior, and she was adored by everyone who knew her.”