Here Is All the Information You Need to Be Aware of Regarding Blue Lock Episode 1’s Release Schedule.

While numerous eagerly awaited releases of thriller and action-packed anime are taking place this autumn, Blue Lock has something for athletes. The community will see Blue Lock play in the fiercest soccer match ever seen in Japan.

In addition, you get to see a number of young men with good physiques demonstrate their gaming abilities.

Blue Lock Manga by Muneyuki Kaneshiro was released in Weekly Shonen Magazine in August 2018. The anime adaptation was approved on August 12, 2021, following an audience reaction that was favorable. 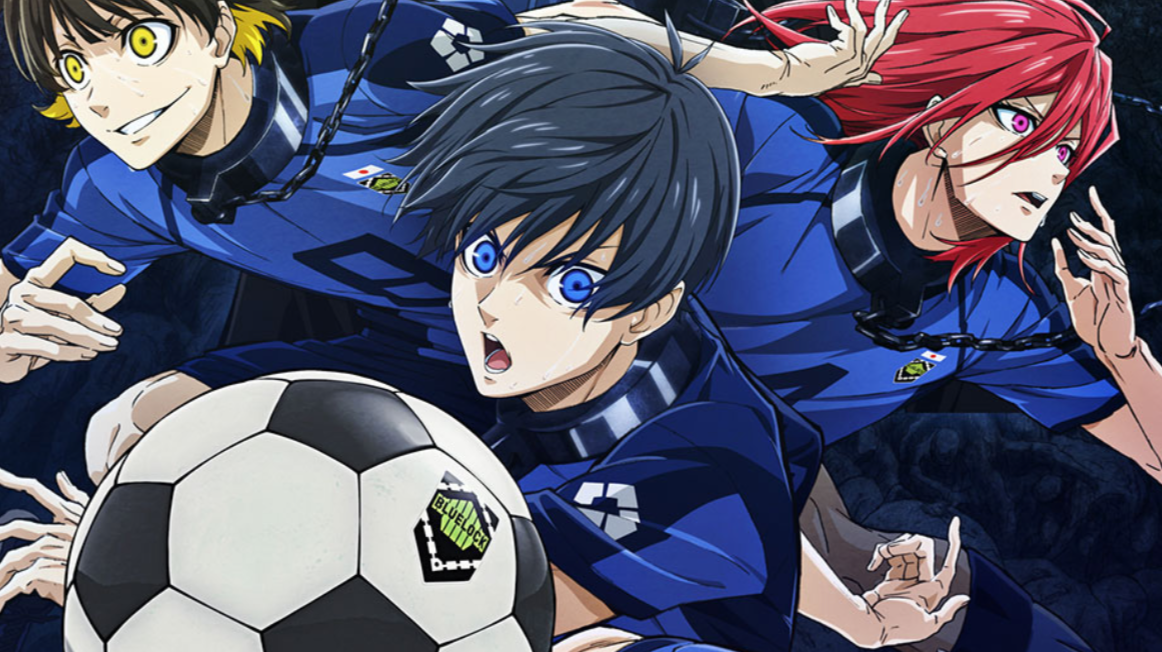 In order to become the best soccer team in the world, the club also hires a new coach, Ego Jinpachi. They begin receiving instruction from Jinpachi on a method known as Blue Lock that will enable them to recruit the world’s best ego strikers.

In addition to this, Yoichi Isagi, the main character, joins the squad with the aim of becoming the best soccer player. Therefore, Blue Lock is essentially the tale of an underdog who seeks to succeed by working hard and, of course, with a little bit of luck.

Blue Lock Episode 1 will release in Japan on Sunday, October 9, 2022, at 1:30 AM JST. In most time zones, the episode will air on Saturday, October 8, 2022, on Crunchyroll and here’s the time schedule that you need to check out:

The creators confirmed that the first season of Blue Lock would get a double-cour run, and it will feature a total of 24 episodes. So, you’ll get new episodes of the anime series every week for the next six months.

READ MORE: Is ‘Snowfall’ The Crime Thriller Series Based On True Story?

This upcoming season will provide something for fans of sports anime. 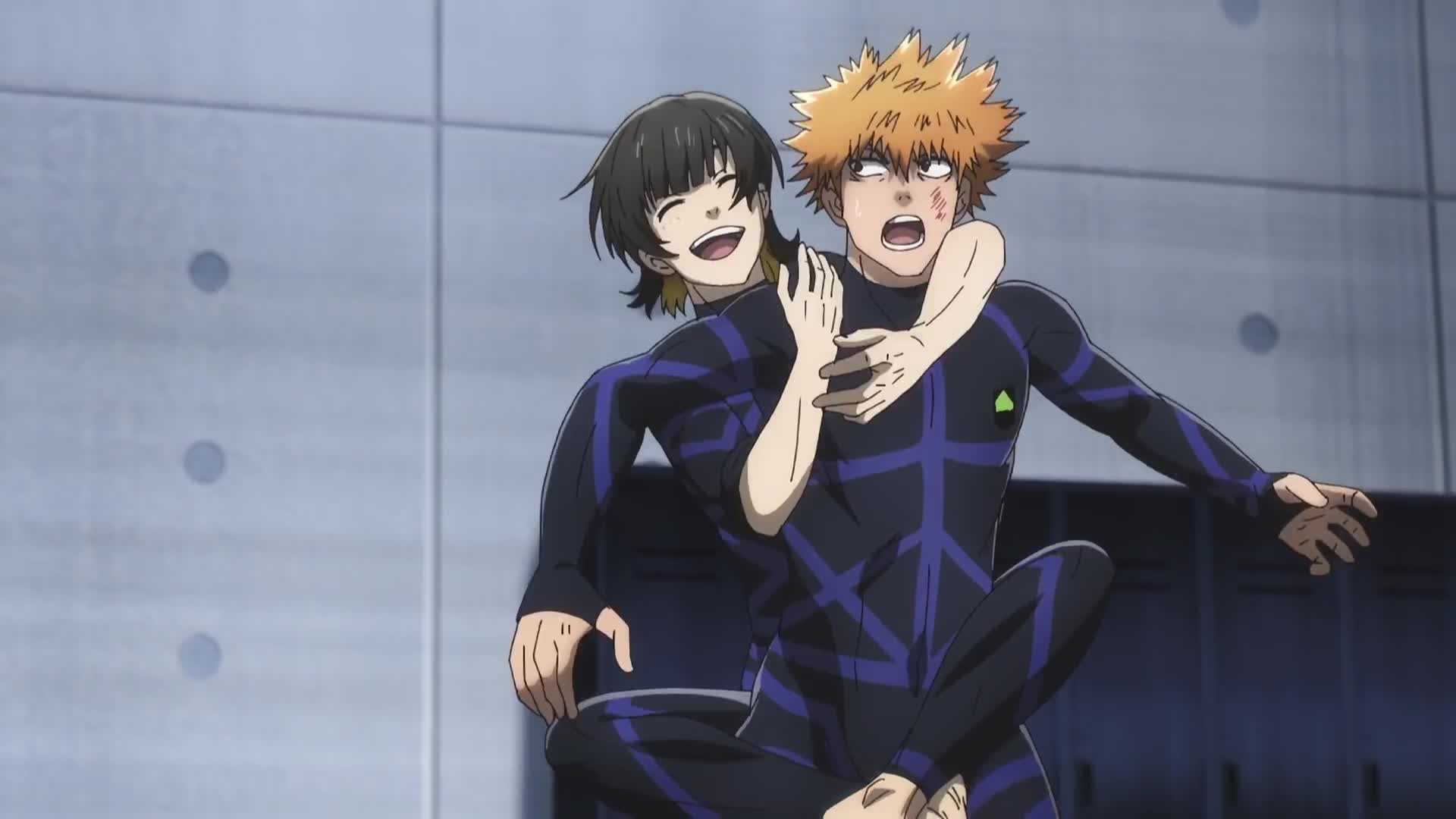 For those who are unaware, Blue Lock is intriguing since it departs from the typical topics people see in a sports anime. Here are all the specifics regarding Blue Lock Episode 1’s debut.

When Does Blue Lock Episode 1 Come Out?

The United States will release Blue Lock Episode 1 on Saturday, October 8. At 1:30 a.m. JST on Sunday, October 9, the episode will be shown in Japan.

Crunchyroll is simulcasting the show for global viewers. Crunchyroll has not yet made the official airtime public as of this writing. An hour and a half after the Japanese episode airs, the English-subtitled version should be accessible. That would be during the following instances in the US:

Where to Watch Blue Lock Season 1

Depending on your location, you may watch Blue Lock’s first season on Netflix, Disney+, and Crunchyroll, however, the latter is the only service that is simulcasting the show.